Every year, Plant Based News produces a documentary detailing the rise of veganism - as well as the challenges it has faced - over the last 12 months. We have been working behind the scenes on - Vegan 2020 - which is NOW OUT (watch above).

Thank you to everyone who has donated!

Earlier in the year, we started fundraising to cover the following costs: 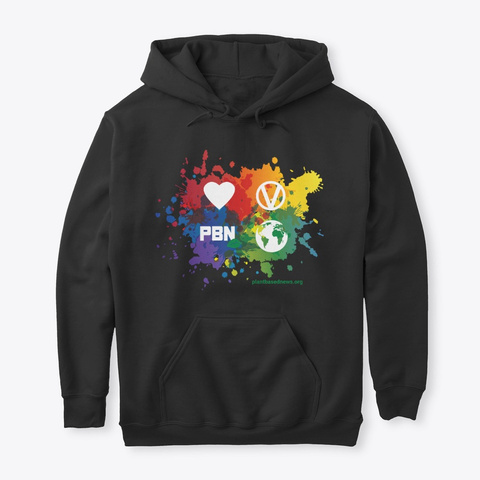 The Official PBN Hoodie in black.

Hit the DONATE button to find out more about our awesome perks. If you're waiting for your PBN hoodie, it will be sent out shortly.