Journalist Justin Brake faces civil and criminal charges for his reporting from the Indigenous-led occupation of the Muskrat Falls hydroelectric site in Labrador in October 2016.

The criminal charges of mischief exceeding $5,000 and violating a court injunction could result in Brake’s incarceration, or fines. More importantly, they may set a dangerous precedent in Canada that would prevent journalists from covering Indigenous protests or any other stories that might take place or move on to private property.

National and international journalism and press freedom organizations are speaking out against the charges. Reporters Without Borders says it "seems [the] legal proceedings are being used to intimidate journalists and prevent them from covering such events.” Meanwhile, Canadian Journalists for Free Expression says the charges constitute a "serious threat to press freedom."

In following the story of Innu, Inuit and settler land protectors who occupied the Muskrat Falls site in a last ditch effort to defend themselves from imminent harm after political institutions failed to protect them, Brake brought the story to a national and international audience.

A recent editorial in Ricochet calls the reporting, which included live, breaking reports using Facebook live stream technology, “historic” and “pioneering,” arguing the “prosecution of an on-the-job journalist whose work has angered the government cannot be tolerated in a free and fair society.”

In December 2016 Brake was recognized by the N.L. Human Rights Commission for the same work he is now being criminalized for.

In 2017 Canada dropped out of Reporters Without Borders’ World Press Freedom Index top 20 countries for the first time ever; the international watchdog cited the charges against Brake as one of the reasons.

Increasingly, journalists across Canada are recognizing the charges against Brake as the very real threat to press freedom they are. Brake will defend his journalism vigorously in a case that could go to the Supreme Court of Canada.

Please help us protect press freedom for journalists and defend all Canadians’ constitutionally-protected right to know. 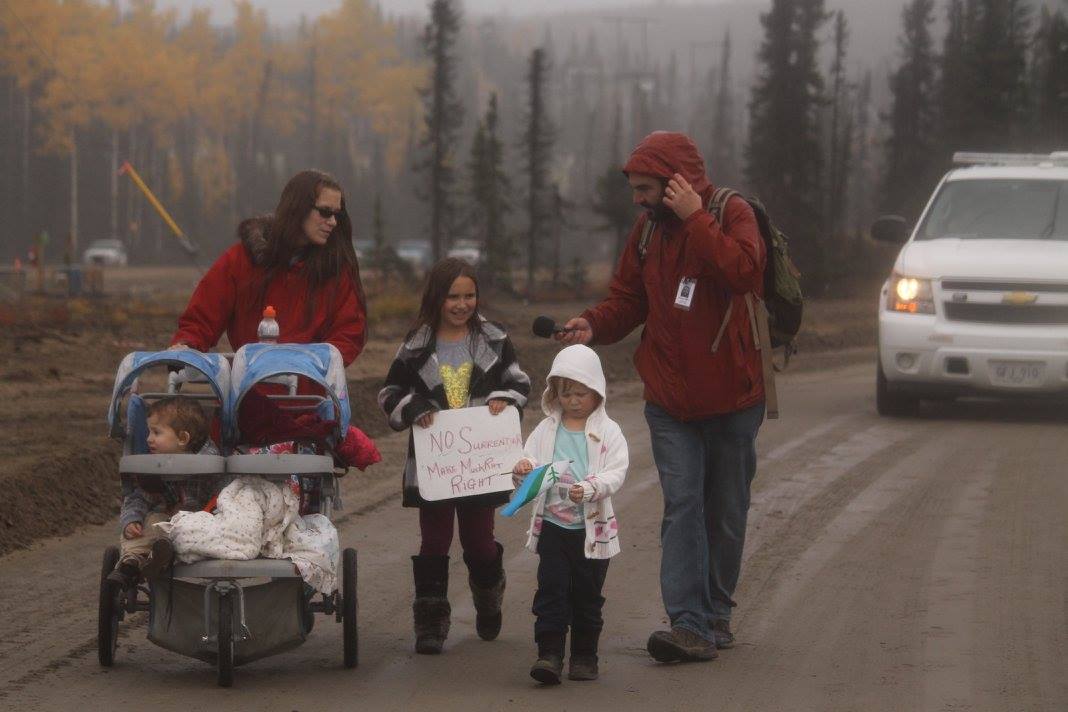