Your help is urgently requested to preserve The Huichol Center’s valuable ethnographic archive from destruction by drug cartels that are now overwhelming the area where the archive resides. It is a database of ancient wisdom, fifty years in the making, and over 5,000 irreplaceable items, collected by the Nobel Prize-nominated project, The Huichol Center for Cultural Survival and Traditional Arts (a U.S. 501-c-3.)

The immediate need is to digitally record and catalogue each item and to relocate the entire archive from its current location in Huejuquilla El Alto, Jalisco to San Miguel de Allende, Guanajuato.

Safeguarding the tenets of an ancient tribe in the modern world whose lineage dates back to pre-Columbian times is of the utmost urgency before its shamanic wisdom, plant knowledge, spectacular native arts, language, music and so much more become a casualty of cartel violence.

The indigenous Huichol people of Mexico are custodians of a cultural worldview that is fast disappearing from the face of the earth. According to anthropologist Wade Davis, because indigenous cultures are some of the strongest models we have for how to live in harmony with the earth and each other, the loss of these cultures may have consequences that won’t be understood until it is too late to reverse them.

It is vital to protect this archive from harm, as the region where the Huichol Center is based is currently succumbing to dangerous cartel activity. Funds are urgently needed to create a digital copy of this extensive archive and to relocate the collection to a secure location.

This two-minute video captures the importance of safeguarding this irreplaceable treasure of indigenous knowledge. 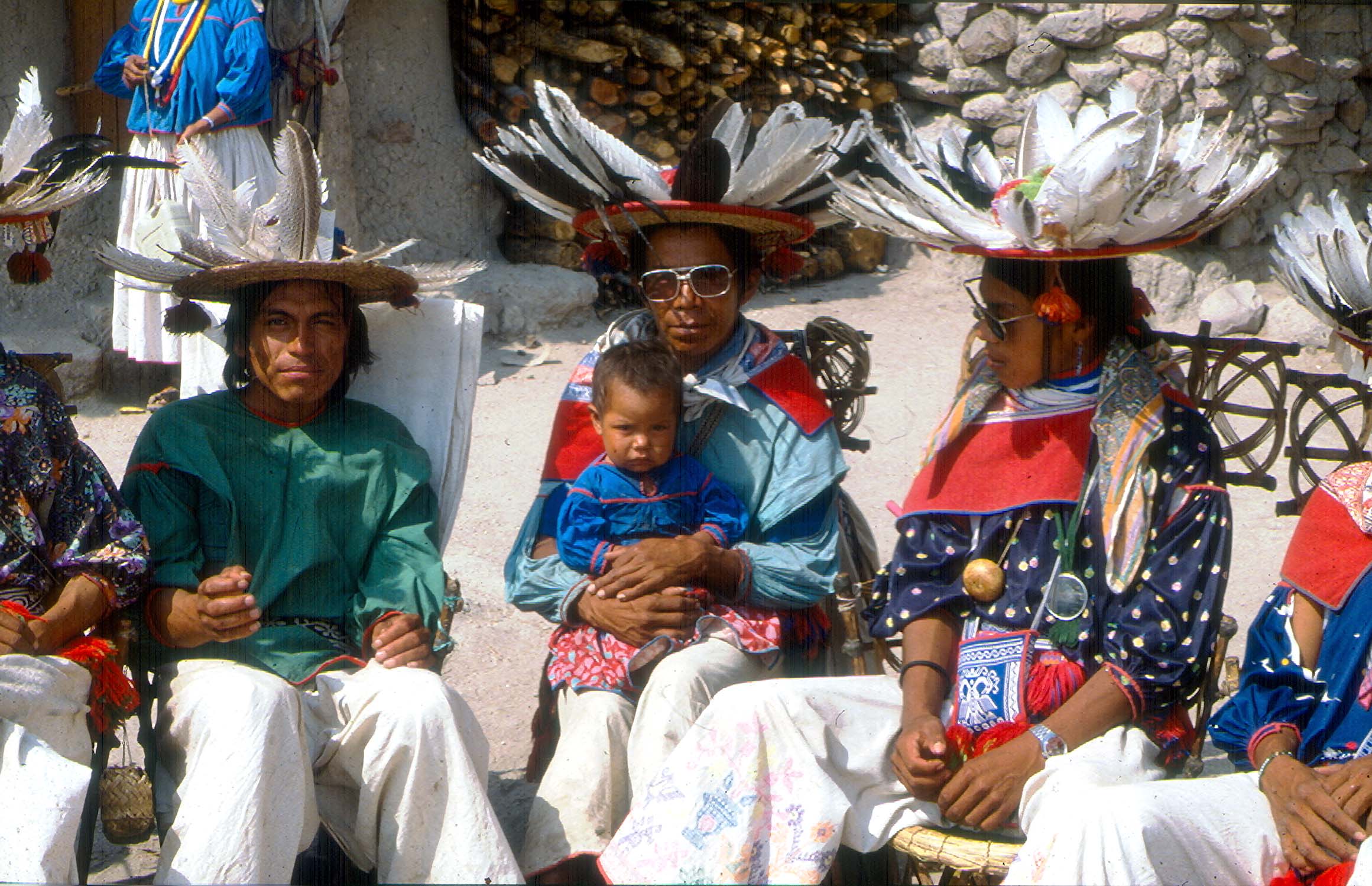 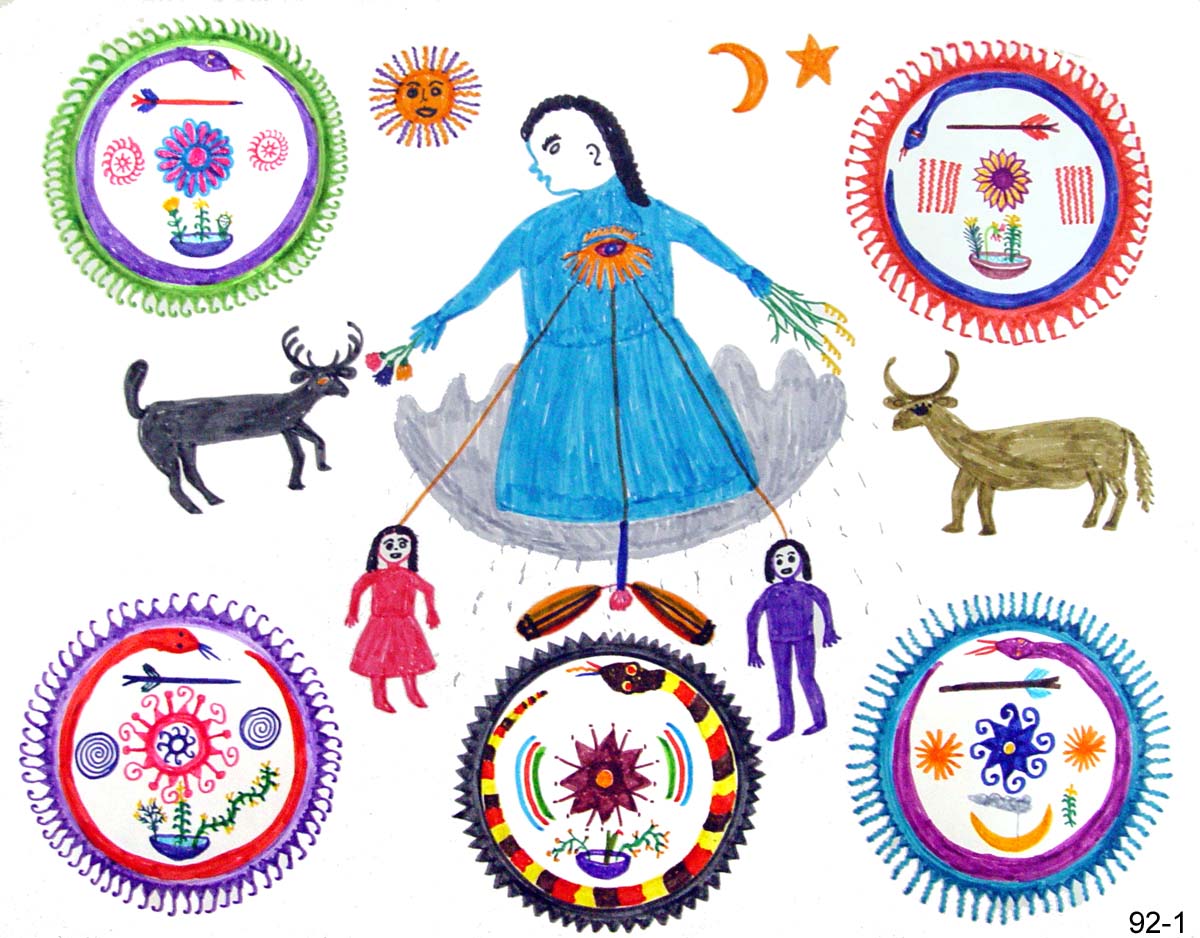