Solidarity Not Solitary Fund: Support and Mutual Aid for People in Solitary Confinement in Pennsylvania 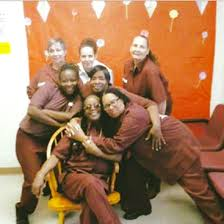 All money goes directly to people in solitary! On any given day, 2000+ people in Pennsylvania are held in solitary confinement, the RHU, ad seg--all names for the dehumanizing practice of putting people in small cages within prisons, separated from all humans and community. This practice was abandoned as barbaric in the 1890s in the United States and the United Nations recently declared that it constituted "torture," yet it remains in use every day in PA prisons as a means of control and dominance.

This fund directly supports people who have been sent to solitary, giving people a chance to buy back some essential items and connecting them up with outside community. When you get sent to solitary, your property is tossed and many possessions--from underwear to books--are thrown out. People in solitary also aren't allowed to work their prison jobs to get their (very small) paychecks. This fund will fill some of that gap and also show people whom the state is trying to isolate and break that folks outside support them and are standing in solidarity with them and their struggle for freedom.

The Solidarity Not Solitary campaign is a project of Human Rights Coalition PA, the Abolitionist Law Center, and Healing Communities PA. 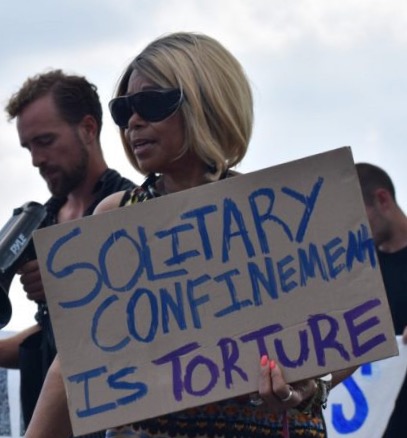