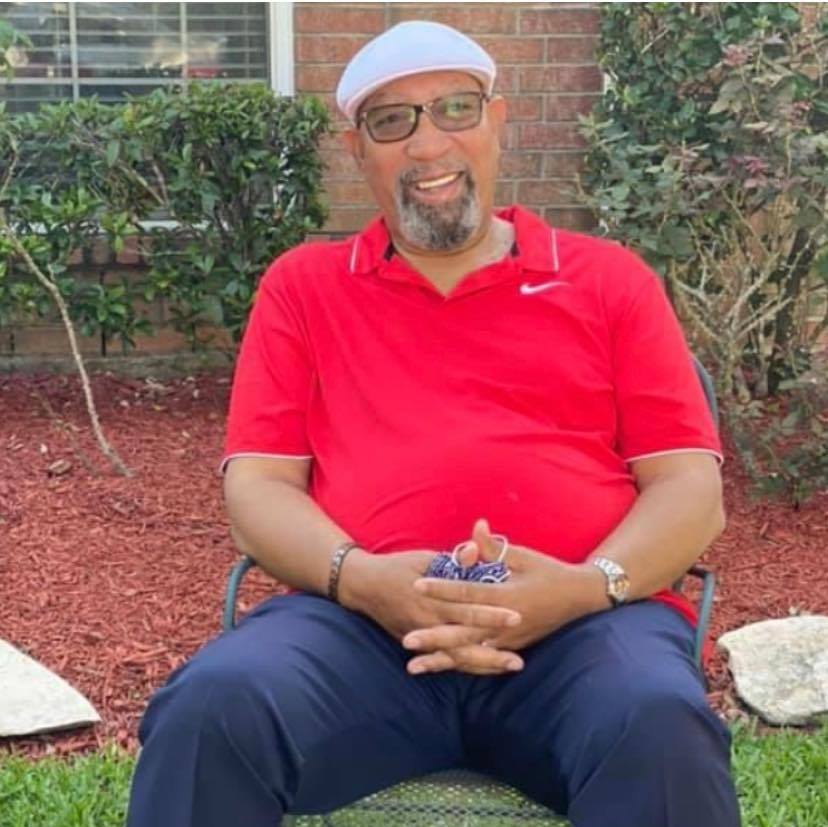 Oliver Earl Prothro was born on May 19, 1948, in Hobson City. He attended Restoring Hope International Fellowship Church, where he served as a Sunday school teacher, on the Finance Committee, and was an active member of the Elite Men of Valor Men’s Ministry. On December 2, 2018, he was installed as Elder Oliver Prothro (aka Elder O).

Oliver served his country proudly and faithfully in the United States Army, receiving two purple heart and three oak leaf cluster medals while serving in Vietnam. After receiving an Honorable Discharge in 1970, Oliver continued his service for an additional 26 years, until he retired in 1996 from the Department of Defense. However, he didn’t stop there. With that same pride and commitment, Oliver served as the Commander of the VFW Post 4638 and District Commander where he received the Distinguished All-American District Commander Award in 2001 and 2002. Never forgetting his family and community, Oliver was a frequent volunteer reader at 10th Street Elementary School, Gloria Dei Lutheran School, and Clear Lake Christian School, President of the Boosters at the Calhoun Cleburne Adult Center, Chairperson of the Transit Advisory Board for the City of Anniston, and was a highly sought after speaker for Memorial and Veterans Day events.

Oliver never met a stranger. By the time the conversation was over, he had a way of making you feel like you’ve known each other for years. He always had a kind word to say, a story to tell, and parting words of wisdom. He was not shy about sharing his experiences and would often say “Let my mistakes be your corrections,” because it was important to him to try and help others in any way that he could. 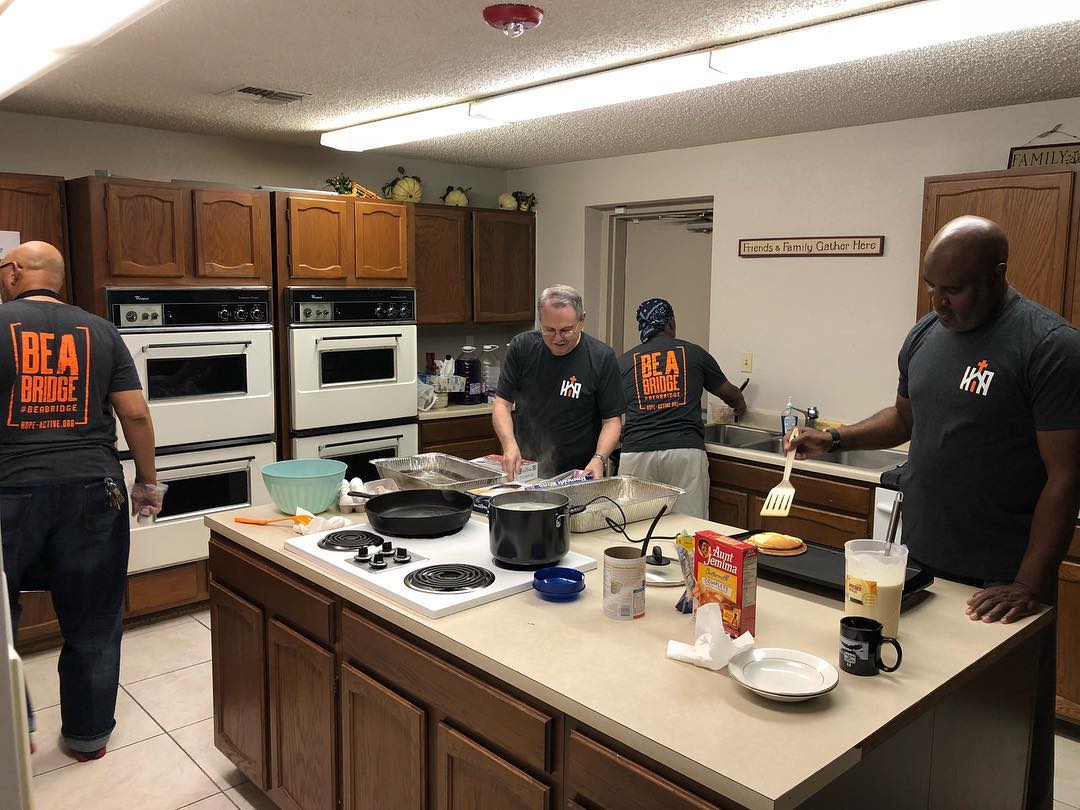