Donate
Help us by sharing our campaign!
Facebook
LinkedIn
Twitter
People’s Planet Project is a nonprofit registered in The Netherlands under RSIN: 860079363. Donations are tax deductible in The Netherlands.
DetailsUpdates0Donor Wall1 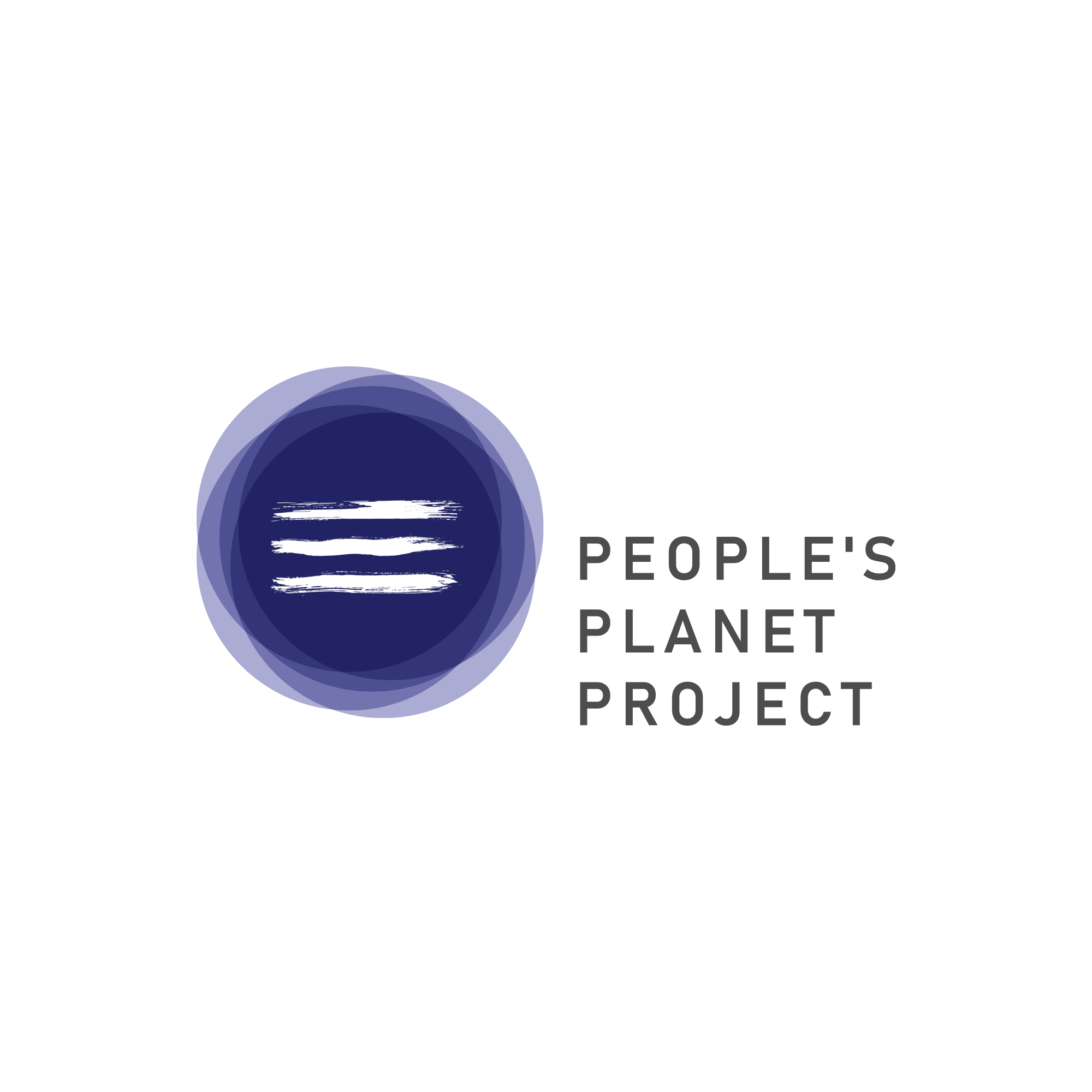 We are a Netherlands-based nonprofit working in the fields of Indigenous and environmental rights, with the mission of empowering Indigenous communities in their fight to protect their lands and rights by equipping them with filmmaking and geospatial mapping skills and tools.

As the Brazilian Amazon is approaching a tipping point where it could transition into an open savannah, Indigenous communities living in the Xingu Amazon basin are on the frontline of a dangerous fight to stop this tragedy from happening. Linha De Frente is a participatory film produced together with the Kīsêdjê and Yudjá communities who live and protect one of the world's most biodiverse areas, the Xingu Amazon basin.

Through community’s firsthand experience, the viewer will be taken to the frontline of a dangerous fight for the world's forests and rivers, and begin to understand how the communities are using the art of filmmaking and photography as a powerful visual weapon against illegal logging and environmental destruction. The communities will take on the images and spatial data on deforestation as proof of evidence in court cases in order to uphold environmental laws and protect the Xingu Indigenous territory, and restore and preserve around 2,642,000 hectares of Indigenous forest land.

This is a film about our planet, told through the eyes of unheard communities and heroes who are currently protecting the world's forests and rivers which our lives depend on. This film will serve as a proof of evidence on one of the biggest environmental problems of our times and contribute to the important discourse advocating for a more sustainable future for the Xingu region and our planet. Equipped with the right tools, Indigenous peoples will be able to tell their own story.

WE NEED YOUR SUPPORT!

Your financial support will help us start the production process of this participatory film, carried out with the Kisêdjê and Yudjá communities from Brazil. With your help:

WE THANK YOU IN ADVANCE FOR YOUR SUPPORT, GENEROSITY AND TRUST!