Esharelife Foundation is now taking part in a great new initiative to support those who need it most.

For this new exciting project, Esharelife is collaborating with the Claudio Chieffo Association in order to raise money for AVSI, a charity that Esharelife has been working with since its foundation.

The album attempts not only to spread the beautiful, profound, and meaningful music of Claudio Chieffo but it is also aimed at providing help and support to those who need it most.

Indeed, all the proceeds from the album will be donated to AVSI to support the incredible job that this charitable association does every day around the world to sustain children and communities in the most disadvantaged areas of the world.

This is a great opportunity to come into contact with incredible artists that have decided to dedicate their time to sing songs that reflect the values of Christianity, love, family, and friendship. You can pre-book the album in advance by making a donation here.

Esharelife would like to thank all the artists and all the people that have collaborated on this amazing project by dedicating their free time to build something that will support families and communities all over the world to have a better and brighter future. A special thank also to Francesco Guccini, a famous Italian singsong-writer who, despite being unable to be featured in the album, contributed to the project with a donation.

This Campaign will allow you to make a donation of at least £30 to receive a copy of the album and support our children in Kenya. 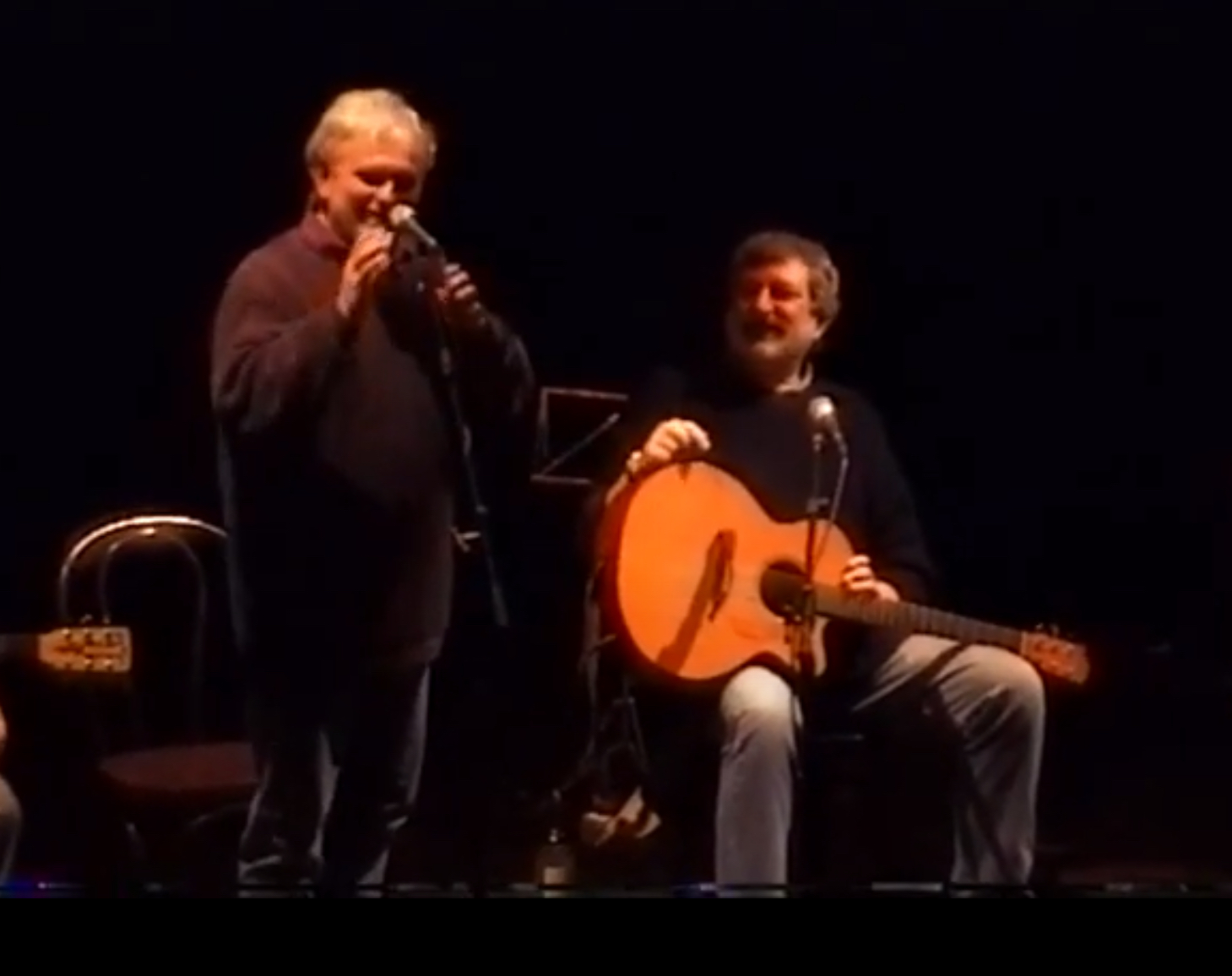 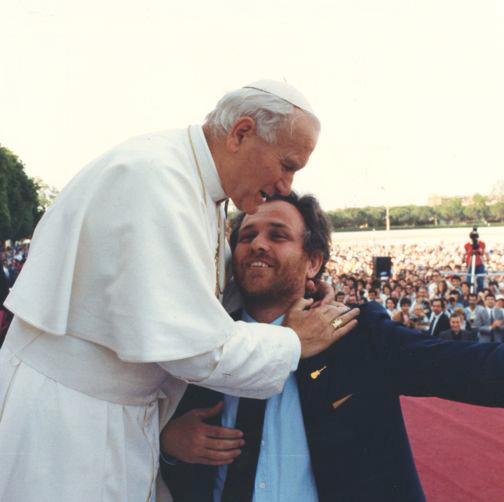 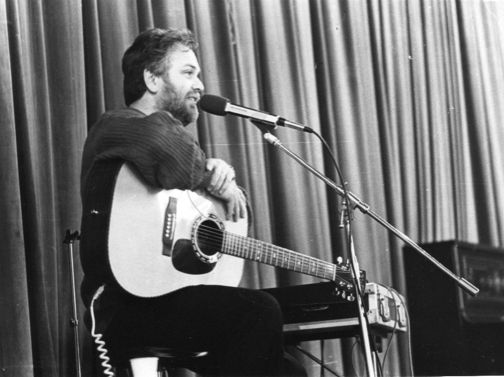