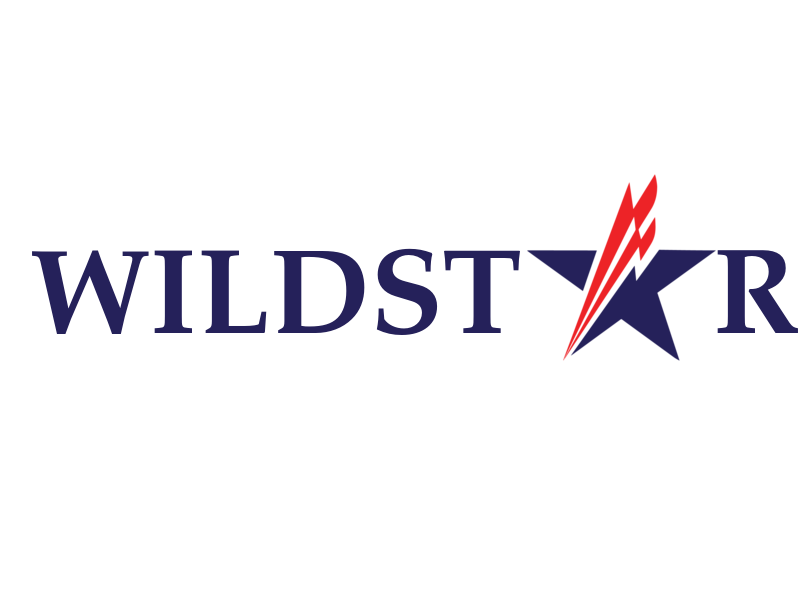 The people of Fresno have had their city under siege for far too long by corrupt, greedy, do nothing leaders that care more about keeping their cushy jobs than actually serving the public as they were hired to do. We The People have had enough with the crony capitalists that use the government for their own personal gain. We the People are sick of our tax dollars being taken and having nothing good to show for it like better roads, better schools, better jobs, or even a better police force. We the People need to fight fire with fire which is why I'm asking for YOU to support my efforts in becoming the next mayor of the 5th largest city in California!

My goals once in office will be to:

*End policing for profit (Arrests for vagrancy, prostitution, substance use and/or possession, etc.)

*Demilitarize police and improve their relationship with members of the community

*Build more parks, playgrounds, community gardens, and places for city residents to meet one another

And so much more within my first 4 years! I'm so confident that I will be the mayor that the people of Fresno need that I am offering to do the job for a reduced salary of just $60K without any pension at all. Currently the mayor gets paid nearly $150,000 and get a six figure pension for life!

Whether you claim to be a Democrat or a Republican the amount of debt being built up by these politicians is unsustainable and has already begun to financially cripple the next generation. Our future and our children's future depends on us taking action so donate as much as you can and without delay. Every dime of the money will be spent on making sure that each and every household in Fresno knows to Vote Wildstar for Mayor.

Volunteers are on stand by now to go door to door to introduce the campaign and the message of liberty over holidays leading through onto election day. Daily meals and stipends will be provided along with travel accommodations. Materials such as lawn signs, flyers, business cards, hats, shirts, bumper stickers, etc. will be given to those who pledge to vote for Wildstar. Also 4 billboard sized signs are in production which will be strategically placed throughout the city. All of these expenses will need to be paid for which is why your generosity is strongly suggested and is extremely appreciated.

Make a contribution TODAY and let's show the establishment that We The People are willing to pay any and all costs for our freedom!

Thank you for running and sharing the message for freedom with the residents of Fresno! We need more voices like yours in California!