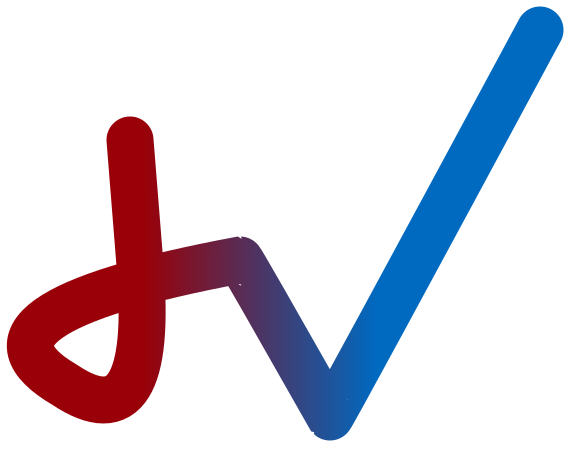 My name is Dr. Jennifer Hoppe Vipond, and your contribution will help me represent Wisconsin’s fifth congressional district in the United States House of Representatives.

For more than twenty-five years, I have had the privilege to serve the people of District 5 as a pediatrician. I have worked with thousands of families and been a part of their struggles and their successes. I was born and raised in this district. My husband Mark and I have raised six children here while I have maintained a full time medical practice.

Congress has become a dysfunctional body divided into two groups that refuse to agree on even the most obvious issues. I would like to bring back a Congress where real life experience is more influential than special interests and where evidence-based policymaking replaces fearmongering and divisiveness.

Lasting reform will only be accomplished with bipartisan agreements, and it is time to grow up and work together to solve the problems that are impacting so many American families.

As a pediatrician, I have worked hard to address today’s issues in order to assure the best possible tomorrow. In Congress, I will do the same.

Facebook
LinkedIn
Twitter
Contributions or gifts to Vipond for Congress are not deductible as charitable contributions for Federal income tax purposes. Campaign finance law requires us to collect your name, address, occupation, and employer.

We are close with Jamie Desjardin-Rummel and support your success running for office. Looking forward to the change you will bring. We wish you the greatest success. PRISM TITLE MIDWEST, LLC

I first learned of your candidacy from Jerri on a Mission Trip to Peru. I am pleased that you followed through by filing the required signatures.

Good luck, Dr Vipond! You are the change that is so desperately needed!!

Go get em doc! Life time Democrat, but you are the right person for the job.

It's about time that someone challenged Sensenbrenner! You have great courage