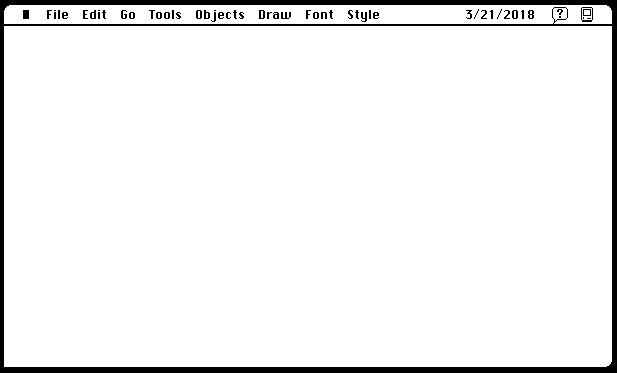 ViperCard is an open source re-creation and re-imagination of 1987's HyperCard.

You can use it to make animations, games, and interactive art!

UPDATE: We are only $353 away from reaching the second goal! Create fields and buttons dynamically, import custom fonts, and rotate + transform text/graphics. We just added a new "message box" feature yesterday and are actively making ViperCard a fun place for creativity.