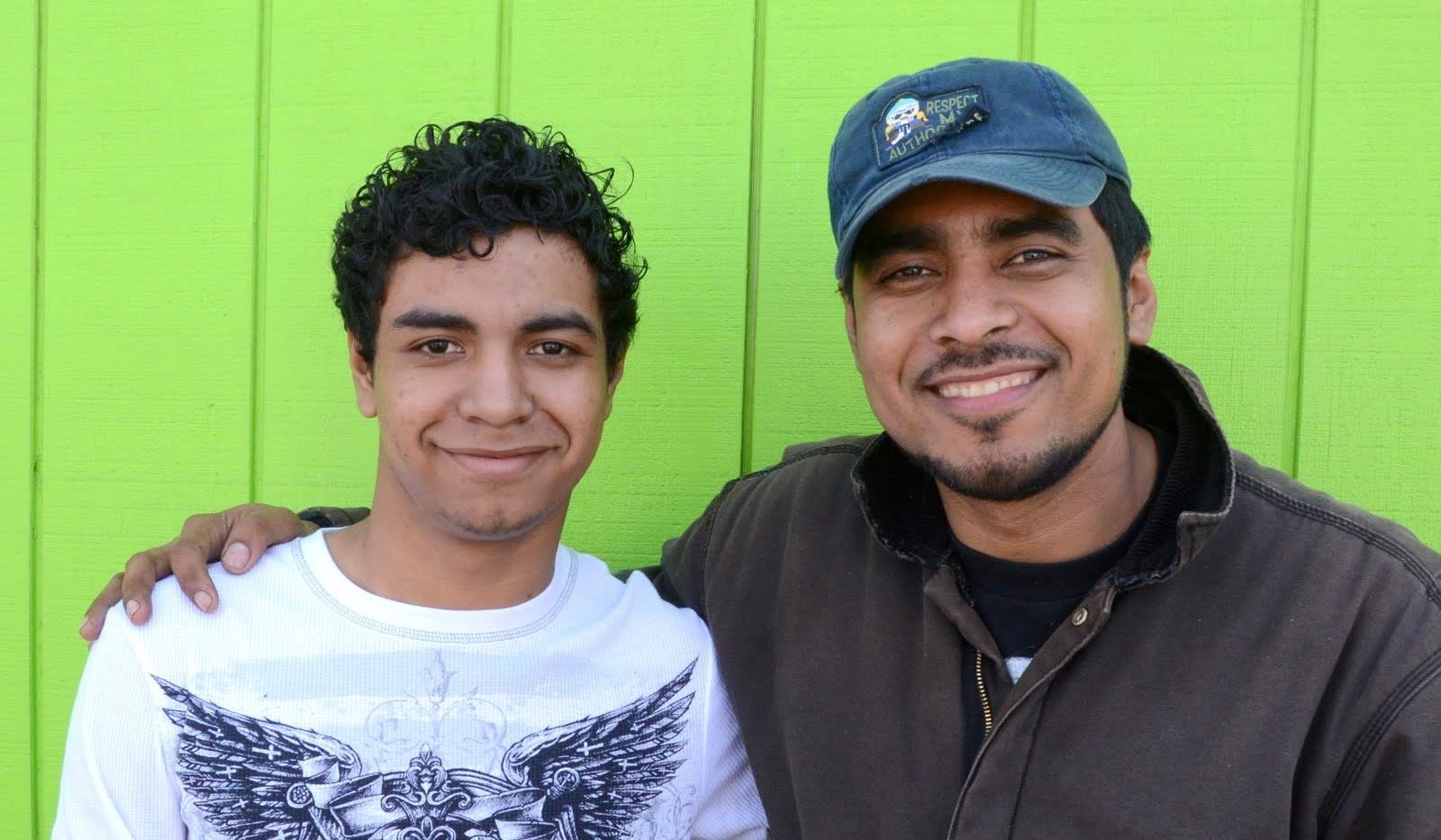 Francisco Aguirre is an influential and brilliant leader in the immigrant rights and labor movements, a refugee from El Salvador, a long-time Portland resident, a talented musician, and a devoted husband and father. He is also experiencing the horror that far too many Central American parents know: Grieving a senselessly murdered child. Cruelly, he faces years in prison for fleeing his own potential death in El Salvador.

Two years ago, Immigration and Customs Enforcement (ICE) agents came to Francisco's home and tried to arrest him without a warrant and separate him from his family. Francisco then publicly sought sanctuary in the Augustana Lutheran Church in Portland, Oregon. In a deeply unusual and likely political move, the Department of Justice (DOJ) charged Francisco with re-entry fifteen years after a previous deportation to El Salvador, which he had fled due to extreme violence against him and his family by the military.

Two weeks after Francisco and his family left the church, Department of Homeland Security (DHS) investigators came to their home to question and harass them about food stamps. Moises, Francisco's eldest child, hid under the bed while the investigators questioned his dad and step-mom. Afterward, Francisco tried to reassure Moises that the DHS agents weren't after him, but Moises was left traumatized by the situation. Moises kept begging to go back to El Salvador because he was scared of ending up in DHS custody. Finally, in July 2015, he flew back.

On February 2, 2016, Francisco received the worst news any parent could hear: Moises had been murdered in El Salvador. Reports are that two gunmen were ordered to kill him. The investigation is ongoing but the chances of finding the perpetrators are unlikely given that people don't want to cooperate out of fear of retaliation.

Francisco is a pillar of his community and his son Moises often volunteered to work with him. He's been active in helping defend the rights of workers and other immigrants Portland. Yet, the DOJ's prosecution of Francisco continues. His trial is scheduled to begin in 2020 and we need your contribution.

Donate today to Help our brother Francisco Aguirre and his Family.