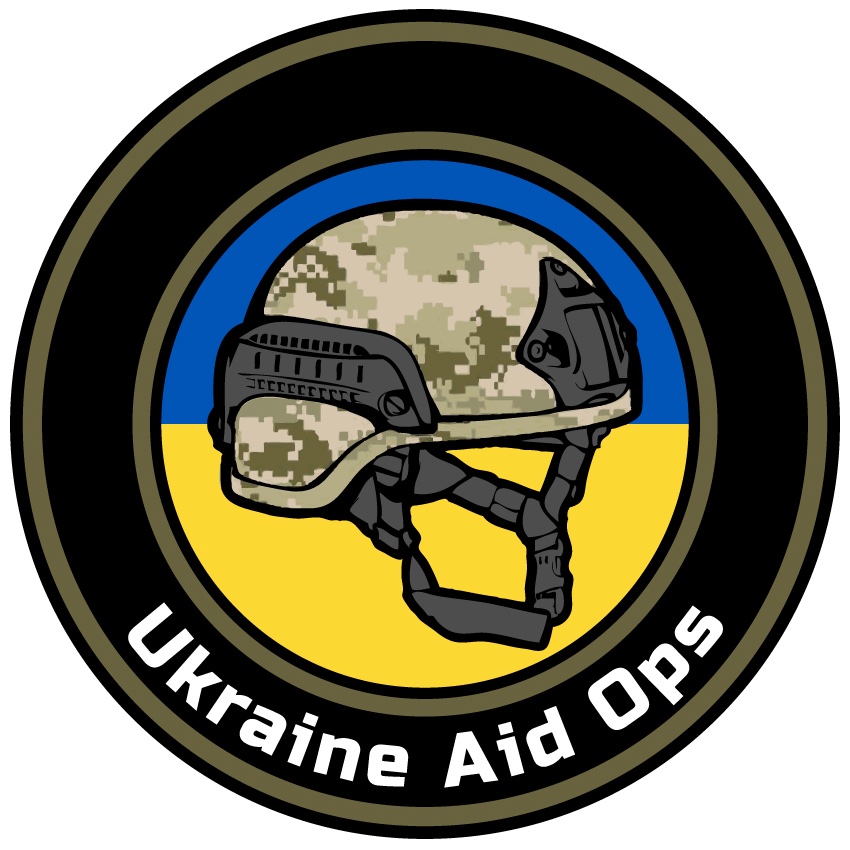 The number one way in which drones contribute to saving lives is in their ability to perform reconnaissance with much lower risk to soldiers. Instead of sending soldiers to physically surveil areas, they can scout them from above. This helps keep soldiers out of harm's way while gathering critical intelligence data. Drones equipped with thermal imaging cameras allow soldiers to operate them at night when it can be much harder to spot danger.

A few months ago, the lives of a team of soldiers were saved by a thermal drone the very same day it was delivered by UAO. The soldiers were lost and surrounded by the enemy, and the drone was used to help them escape encirclement and get them back to their base. Stories like these confirm that commercial drones are an integral part of UAO’s mission to provide the defenders of Ukraine with protective, life-saving gear. Existing drones are regularly shot down and lost on the battlefield, requiring a continuous supply. And now that Ukraine is taking the initiative to expel the barbaric invaders, the need for these eyes in the sky to be available at the front lines becomes even more urgent.

Your donations to this fundraiser will be used to procure and supply those life-saving drones, which will include:

Because of the ongoing large demand for such drones from front line units, we are targeting a total fundraising goal of $200,000, to be acquired over the next 3 weeks, so we can quickly supply the units. We already bought 12 thermal drones and they are on their way as we speak.

In the EU? Please consider a bank-transfer to our (Euro) IBAN account:

Please consider making your donation recurring so that we can plan ahead. If you're donating more than 1,000 USD or EUR and would like to save fees, please consider a wire instead. Mail to: [email protected] and we will send you the details.

Thank you for helping to save lives in Ukraine. Slava Ukraini!

Facebook
LinkedIn
Twitter
Choose amount Payment Information Payment         
We have been granted public charity 501(c)(3) tax exempt status in the US from the IRS, as United Aid and Logistics Foundation, EIN 88-2498776. This donation is tax deductible to the full extent of the law for those who file US income taxes. At this time, to our knowledge, donations are not tax deductible in other countries.
Facebook
LinkedIn
Twitter

For the fellas, and drones!

Stay safe and kick those orcs back to their own country.

May all of you keep safe. Slava Ukraini!

Guys Ukraine needs you right now , try to keep yourself out if the harm’s way and do not stop what you are doing . Love from Romania

Finish what the US should have done after the Cold War

Fuck the orcs in the eye!

Sending much love & lots of support for your victory from Victoria, BC, Canada! We support Ukraine Sovereignty!! 🇨🇦 🇺🇦

Glory to Ukraine! Glory to the Heroes!

Wish I could do and give more.