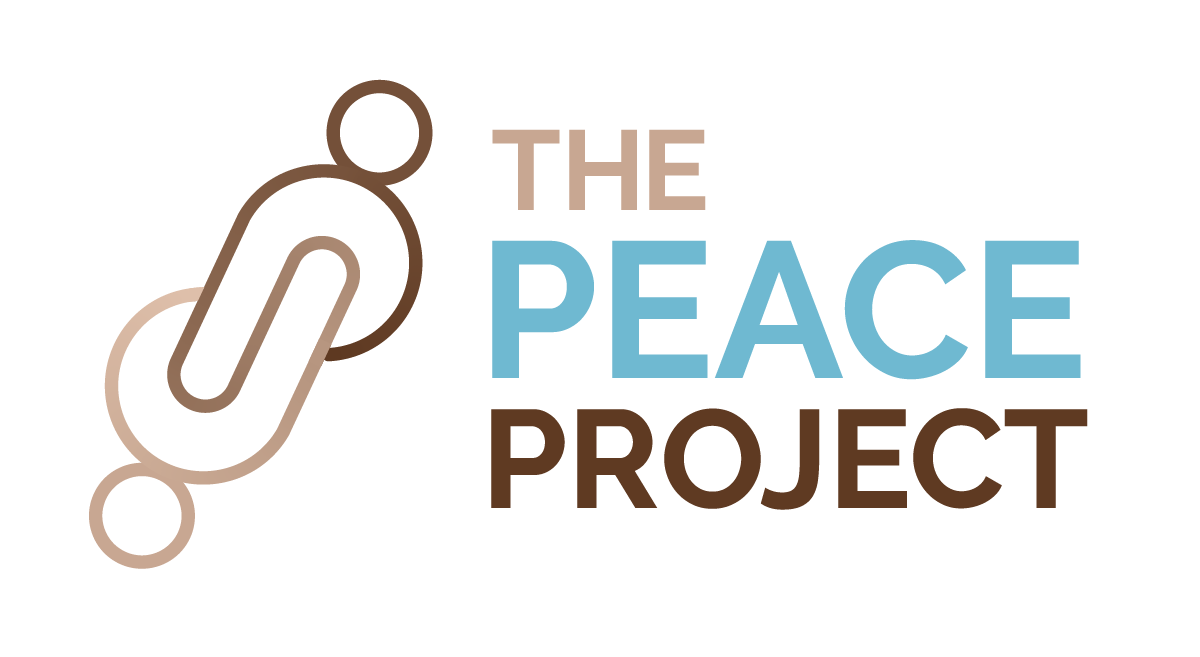 Currently, as many as one and a half million to three million Uyghur Muslims are being held in concentration camps in the Xinjiang Uyghur Autonomous Region.

In China, millions of Uyghurs are victims of ethnic cleansing, forced labor, and a plot to eradicate their culture entirely.

Despite the crackdown on foreign journalism and a string of denials from the Chinese government, camera footage, satellite footage, leaked documents,  whistleblowers  and  testimonials  from escapees all point to the conclusion that the Chinese Communist Party (CCP)  is perpetrating a genocide against the indigenous people of its north-western region.

Testimonies from those who have escaped and leaked data show Uyghurs in these camps face physical torture, rape, medical manipulation, forced labor, brainwashing and murder. Satellite imagery shows that these camps have grown by 450% between 2016-2018 alone.

Reports show that the Uyghur birth rate has dropped 50% and the number of children in orphanages has increased almost 80%.

Media blackouts, intimidation of survivors, and sanctions on international journalists have all contributed to a troubling growth in genocide denial globally.

Historically, this kind of denialism has allowed for the perpetuation of violence against marginalized groups, enabling those who commit genocide to resist pressure and evade accountability.

With the help of donors like you, The Peace Project and the Berlin Beijing Coalition can raise awareness about the Uyghur Genocide and cause a sentiment shift around the globe.

This shift will help prevent the spread of misinformation and hold governments, corporations, and the CCP accountable.

To date, our efforts have helped us discover fake Twitter accounts by CCP authorities spreading false information. Those accounts are now banned on Twitter and their posts are removed.

Your donation helps fund our awareness campaigns that allow us to reach the masses, and educate them about this genocide that is ACTIVELY HAPPENING today.