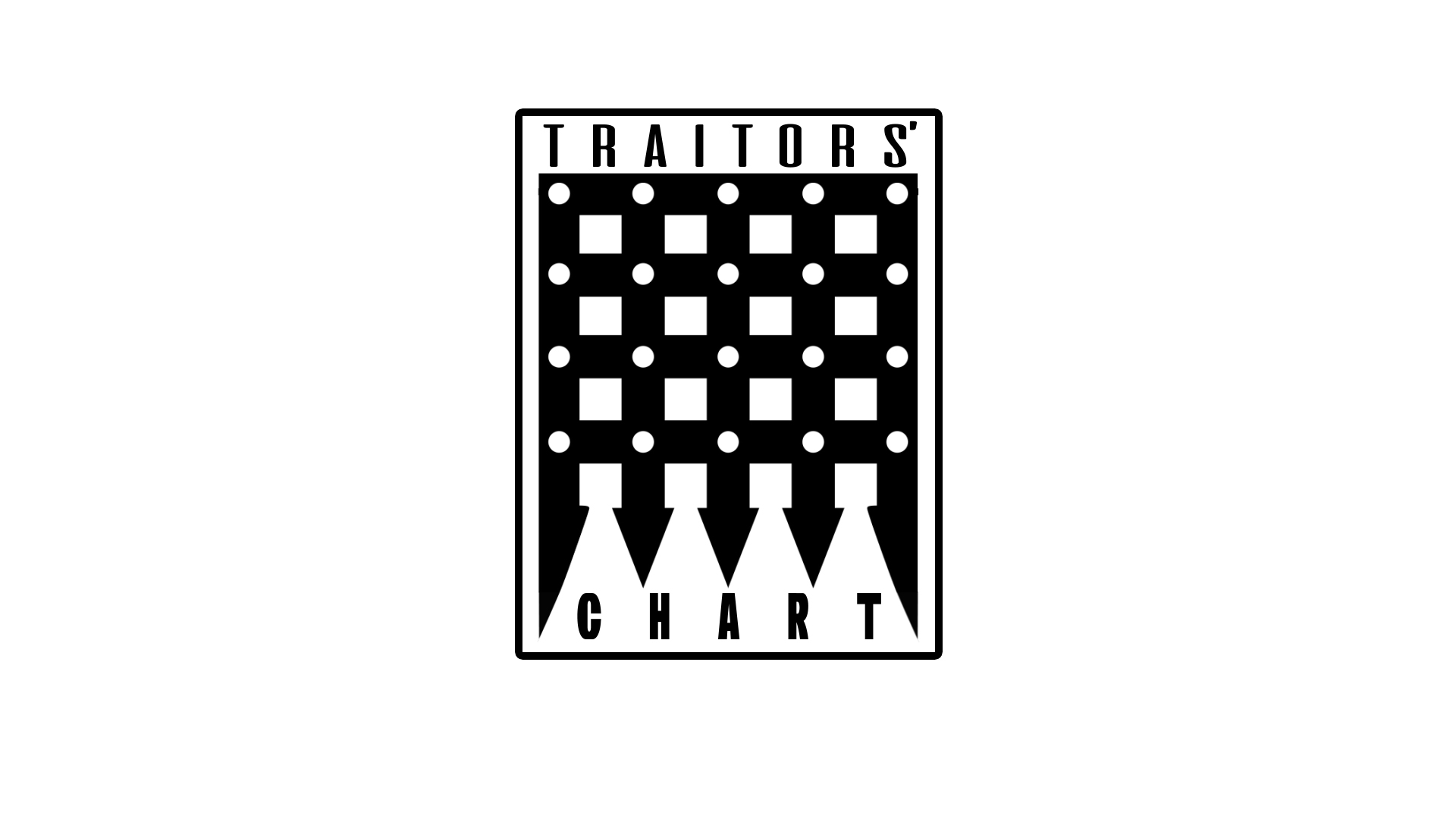 Our J2 Assessment was collated by a team with significant experience in academia and intelligence; in the military and political life of the United Kingdom. It is with sincere regret that traditional Labour voters have had to point out that Labour as we knew and supported it has been hijacked by groups of Hard Left and radical Islamist cadres who, unlike Labour of old, do not have the nation’s interests at heart, are too often antisemitic and say anything to get their hands on public money and power.

There is only one message to draw from our Chart. It is a Traitors’ Chart.

May the evidence as laid before you in this chart be taken as a warning. They are not fit and proper persons to represent UK voters. The sooner they are forced out of elected office by voters of this great country the better for our country and the more likely a Labour Party revival shall occur.

Ask yourselves this question:

Why would you buy a ticket for a hijacked plane?

This is an open project that relies on whistleblowers and volunteers. Your funding is greatly appreciated for allowing the Chart Team to add to the chart and to engage in other investigations into what we used to call Labour.