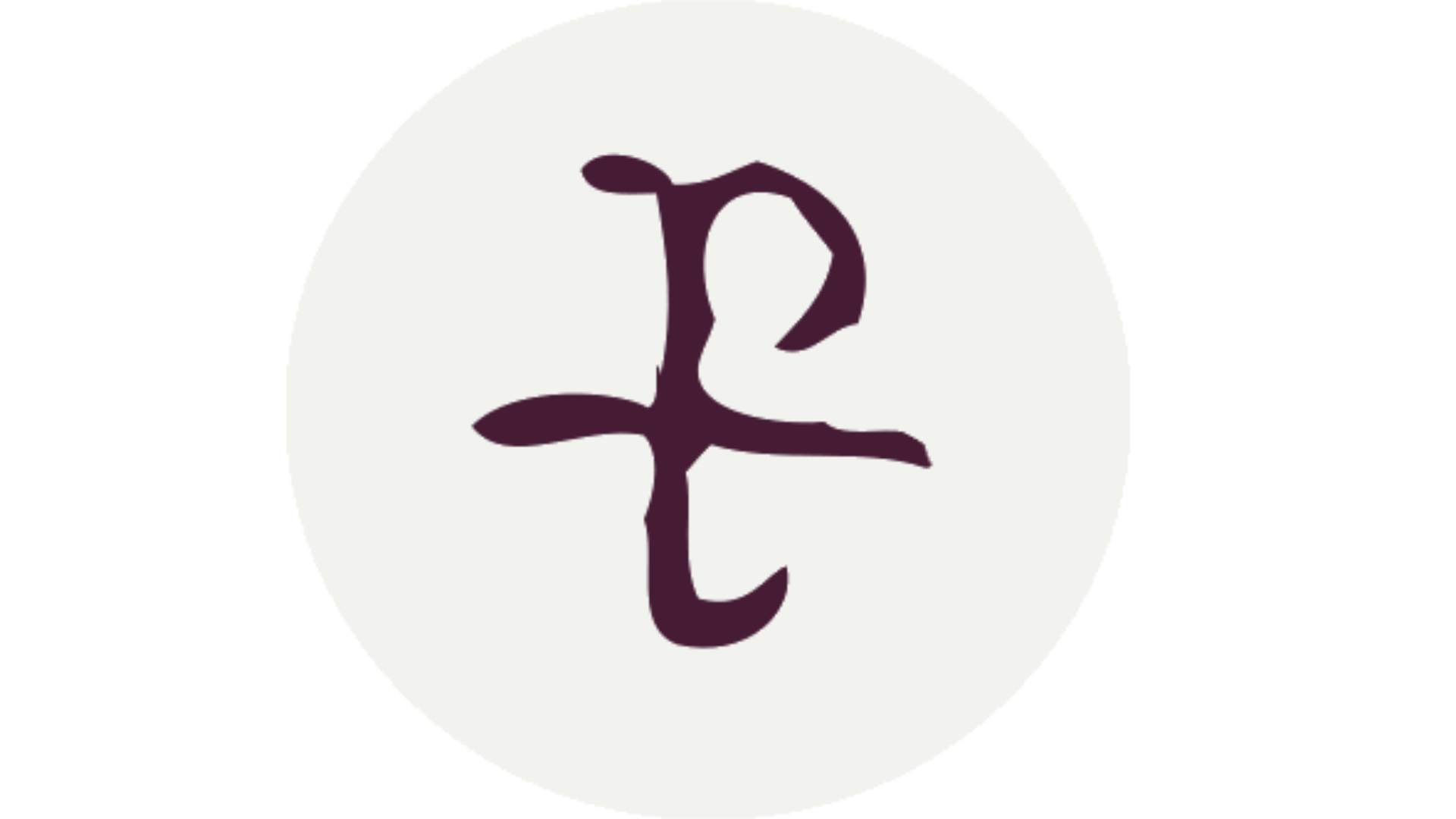 After a highly successful launch and first screening at the York International Shakespeare Festival, we would love to take our short film of Shakespeare's moving prison speech from Richard II Act V, scene 5 to international film festivals to circulate this unique project to a wider audience.

For the first time in history, this soliloquy was performed and filmed at the original historic location at Pontefract Castle (UK), the site of the king's death in February 1400. The film was directed by Yvonne Morley of the Royal Shakespeare Company, performed by Mark Burghagen (BBC, York Mystery Plays) and features music by Shakespeare-contemporary John Dowland, performed by the two internationally renowned musicians John Potter (tenor) and Jacob Heringman (lute).

As every film festival bid costs between £10-£50, we need the help from Shakespeare-enthusiasts all over the world to make it happen. Our supporters will be included in the credits section of our website.

Thank you very much for your contribution.