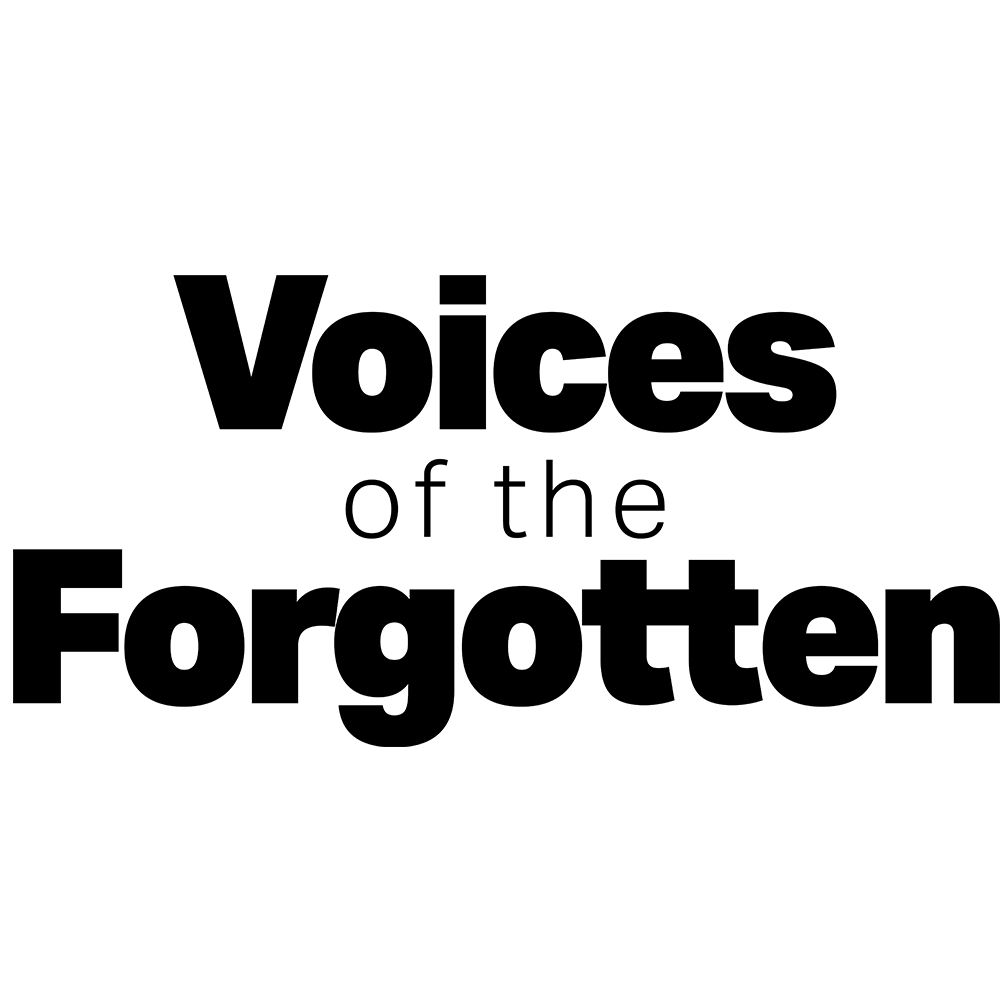 The Light in the Darkness

A free educational videogame about the Holocaust for PlayStation, Xbox and PC.

The Light in the Darkness is the story of a Polish Jewish family living in France: Moses and his wife Bluma, their son Samuel, and Bernard a Sephardic Jew from colonized Algeria. The game's story goes from the start of the war in 1939 to the Vel d'Hiv' Roundup, the largest French deportation of Jews.

An Educational Experience to fight Antisemitism and Holocaust denial.

Antisemitism is at an all time high, and Holocaust knowledge and awareness is declining.

We made a solution to this.

The digital generation has been ignored for so long that digital platforms got so bad; Report after report, it displays the increase of hate in video games and social media.

Video Games are the biggest shaper of culture nowadays — bigger than movies and music combined.

Luc Bernard saw this problem, and is the first and only person in the Holocaust education space to focus on video games by making The Light in the Darkness, this educational video game has been received positively by the press and encouraged by educators.

We aim to focus on areas where no one is focusing on, such as parts of America that don’t have access to Museums or Holocaust education.

By releasing The Light in the Darkness for free and self funding the project, we have decided to open up donations so the public and corporations can join us in what will become the biggest Holocaust awareness project in video games.

It’s time for new solutions, rather than to let Antisemitism and Holocaust denial grow larger.

What we are doing with the money.

The Light in the Darkness is finished and will be releasing very soon on PlayStation and Xbox for free. The project was entirely self funded but now we need help to port to as many platforms as possible.

It will be used in a pilot program in schools in a few months and then expanding to other parts of the country alongside internationally with different partners.

We expect in the first year to have 3 million users on PlayStation, Xbox and PC.

- The donations can be tax written off

- 90$ to have your name in the credits and thank you

Naz sent me this link. Hope you’re well. Good luck with this important project. Thank you for your dedication to such an important cause. Xo Susan

Grateful for what you’re doing