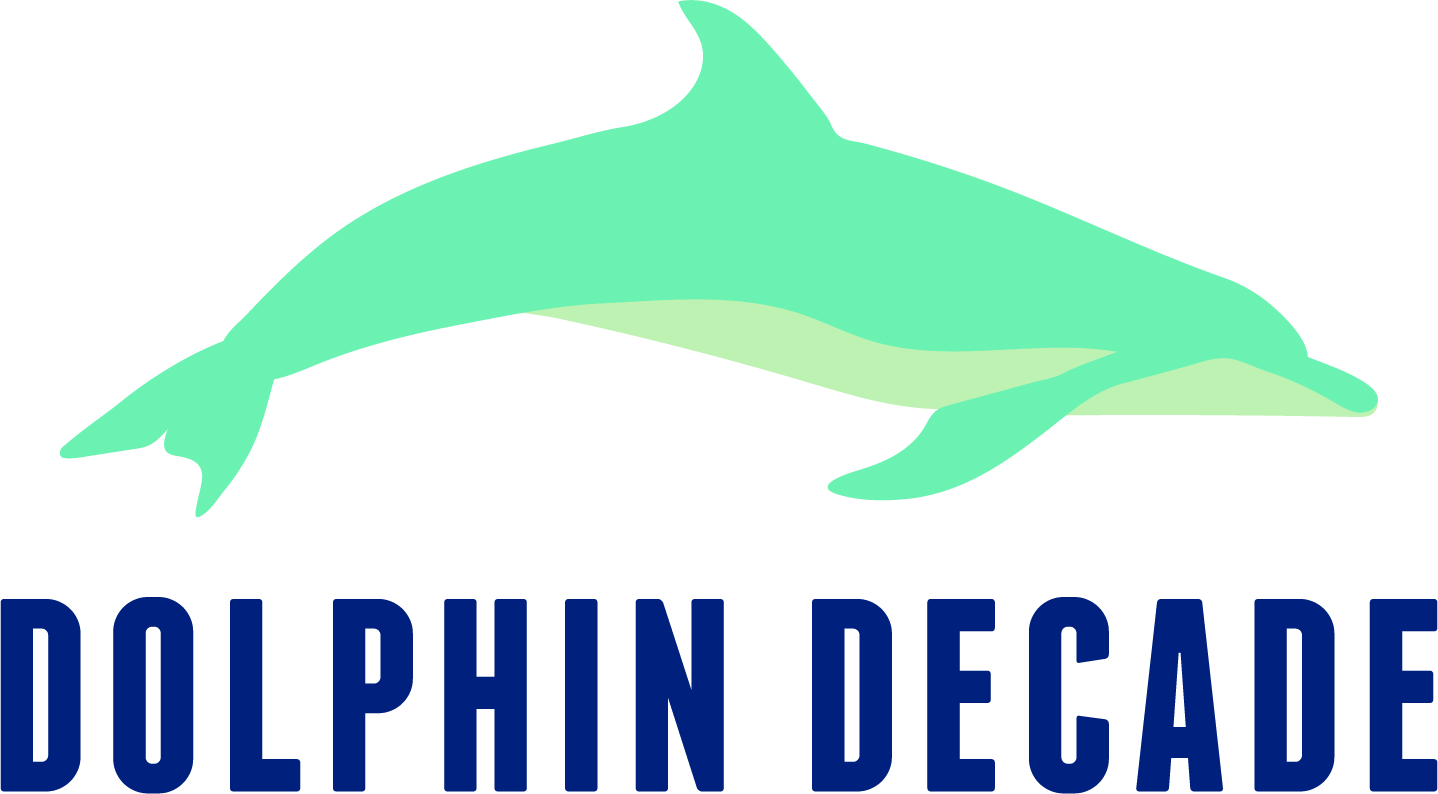 The Dolphin Decade  is a ten-year coordinated study on all facets of dolphins' behavior, communication and ecology conducted through the collective efforts by team members of The Dolphin Alliance Project, coordinated by Dr. Richard Connor .

The decade long study will map out dolphin alliance relationships of 100+ male Indo-Pacific Bottlenose dolphins in Shark Bay, located on the west coast of Australia.  The Dolphin Decade is an enormously ambitious project, an ambition that will be matched by the payoffs, both in our understanding of dolphins and ourselves.  How human are the dolphins?  Do the conflicts that plague human society also impact the dolphins?  Have the dolphins found cooperative solutions to conflicts that can help humans?  We expect the unexpected as we explore an alien intelligence right here on earth…

Our aim is to learn as much as we can from these unique underwater creatures, but we cannot achieve our goals alone. Read on to find out how you can help... 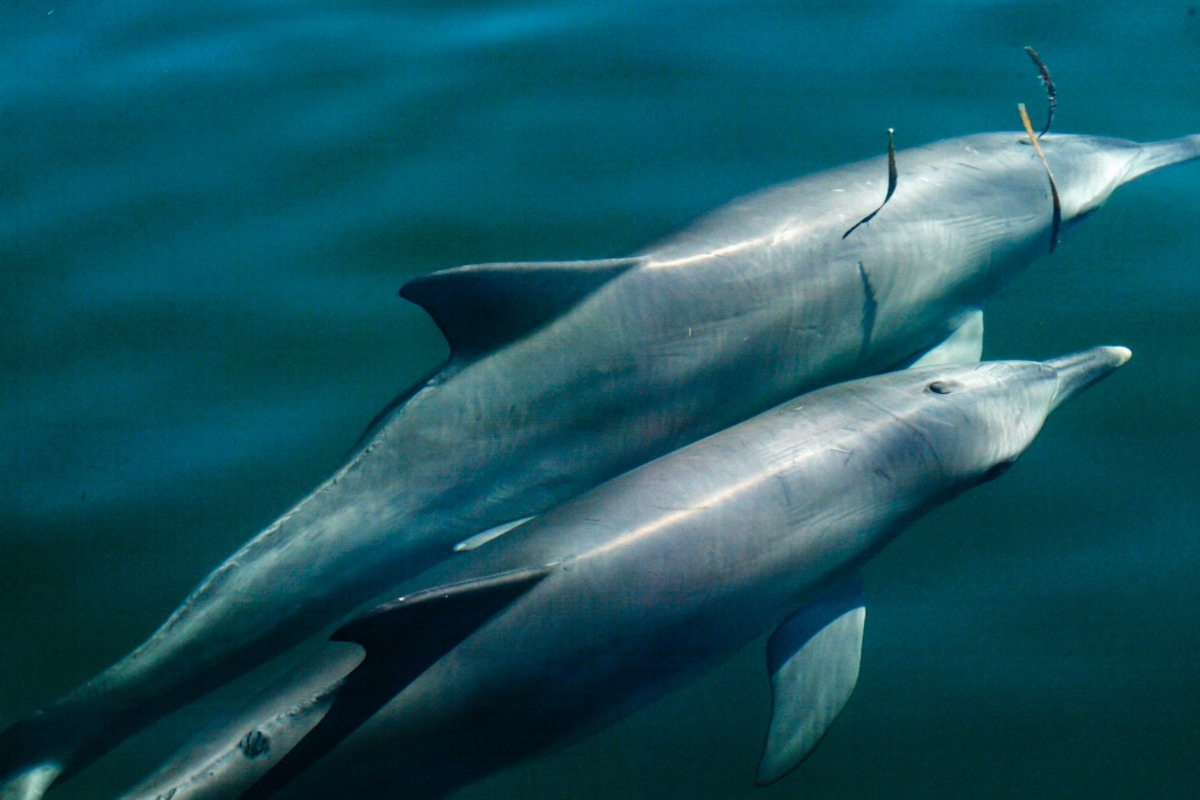 Shark Bay is a marine biologist's paradise and the best place in the world to learn about dolphin intelligence in the wild.   Boasting the largest seagrass beds in the world, it is the perfect locale for an enormous population of Indo-Pacific Bottlenose dolphins that live in a society whose complexity has astonished the scientists studying them since the 1980’s.  Many animals form alliances or coalitions in competition for food or mates, but The Dolphin Alliance Project discovered that the Shark Bay dolphins form three levels of nested alliances.  There is only one other species that does that: humans!  Just as humans cooperate with friends against foes, from villages to nation states, the dolphins negotiate a labyrinth of friends, rivals, rival friends and friendly rivals in a system so complex that the word "politics" must be invoked. It is no coincidence that humans and dolphins have the biggest brains in the world and the most complex societies. 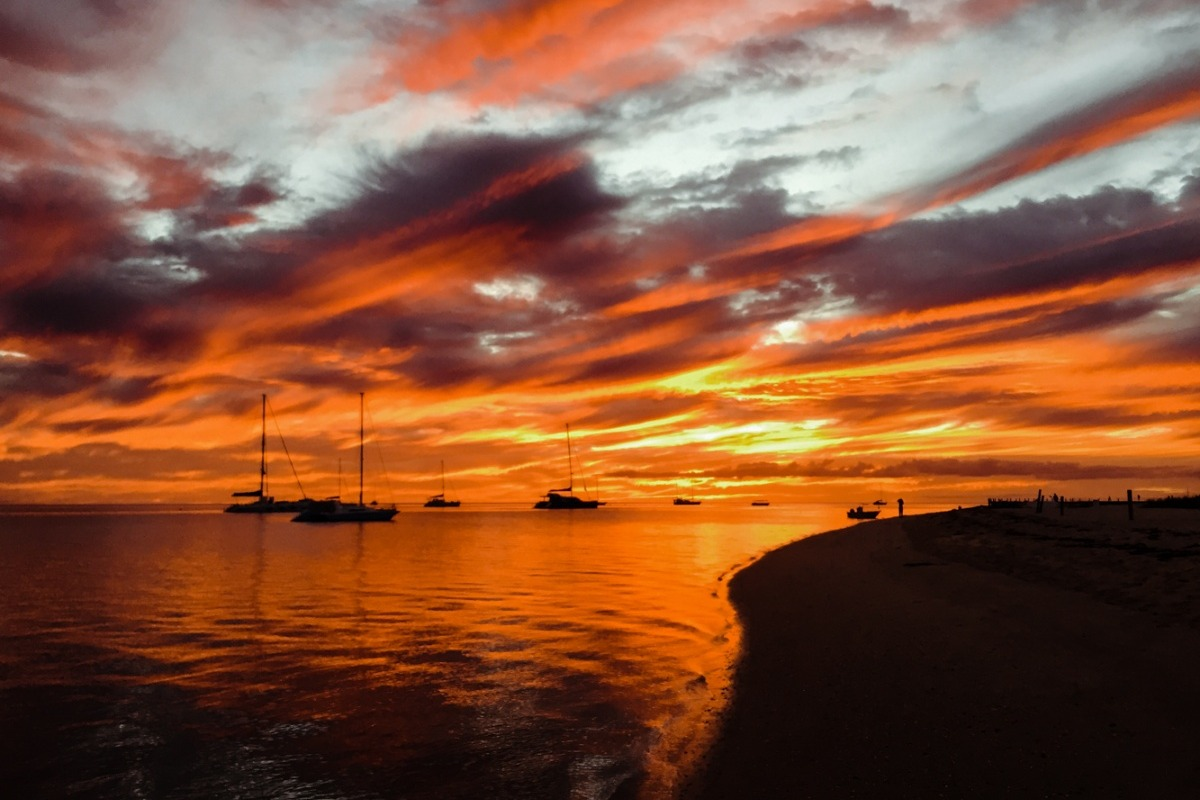 OUR MISSION
The Dolphin Alliance Project  team is poised to take full advantage of this opportunity by utilizing the newest in technologies to conduct a ten-year coordinated study on all facets of the dolphins' behavior, communication and ecology.

During The Dolphin Decade ,  scientists will map out the alliance relationships, using DNA to discover fathers and other relatives, hydrophone arrays to learn each male's signature whistle (the equivalent of a name) and how they communicate when coordinating alliance and feeding behavior. Drones will assist viewing social interactions from above in detail and allow team members to measure each male’s body size and condition. Remarkably, individual dolphins differ in what they eat and how they catch their prey.  Sophisticated new sonars will allow us to map and observe the dolphins' habitat and fish prey to see how those factors impact their alliance behavior.  The Dolphin Alliance Project  team’s simultaneous studies will enable a fully integrated understanding of the dolphins' complex alliances and social intelligence.  Nothing like this has ever been attempted on any dolphin population!

You can make a difference.  Join our cause and donate in order to make this extraordinary project become a reality!  Donations will go directly towards the purchase of: Major Equipment, Boats, Hydrophone, Drones, Database Management & PhD student salaries, Field Work Costs, Food, and other forecasted needs which will last through the longevity of this 10-year long study. 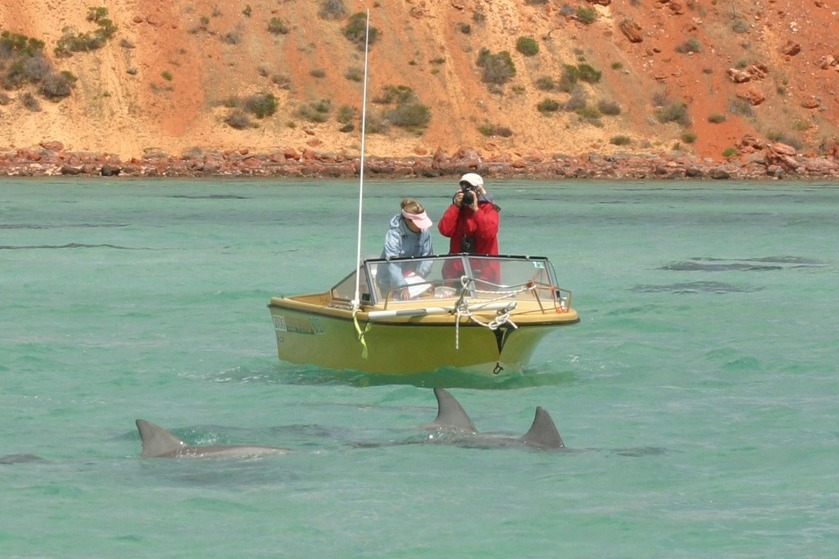 All photography provided by The Dolphin Alliance Project

Facebook
LinkedIn
Twitter
Choose amount Information Payment       
Though our ambition is great, our budget is relatively modest and we promise that the scientific discoveries we produce over the next decade will be game-changing. We hope that you will join our effort. Tax deductible donations may be made to The Dolphin Alliance Project (a 501c3 foundation), c/o The Dolphin Decade, P.O. Box 6449, New Bedford, MA 02740. For more information visit us at: www.thedolphindecade.org
Facebook
LinkedIn
Twitter