Ian has been battling osteosarcoma (bone cancer) since April of 2015.  It started with a bump on his shin that when removed was discovered to be malignant. After amputating his leg in June of 2015 and 8 grueling months of chemotherapy he was declared NED (no evidence of disease). But sadly 6 months later doctors found a new tumor at the base of his spine in his sacrum.  Experimental therapies at Cleveland Clinic used radium to blast the tumor from the inside out giving him another amazing year and a half before passing away due to complications from treatment-induced AML leukemia.  Throughout this journey, Ian has truly lived his life fully — “If I can stand, I can climb." 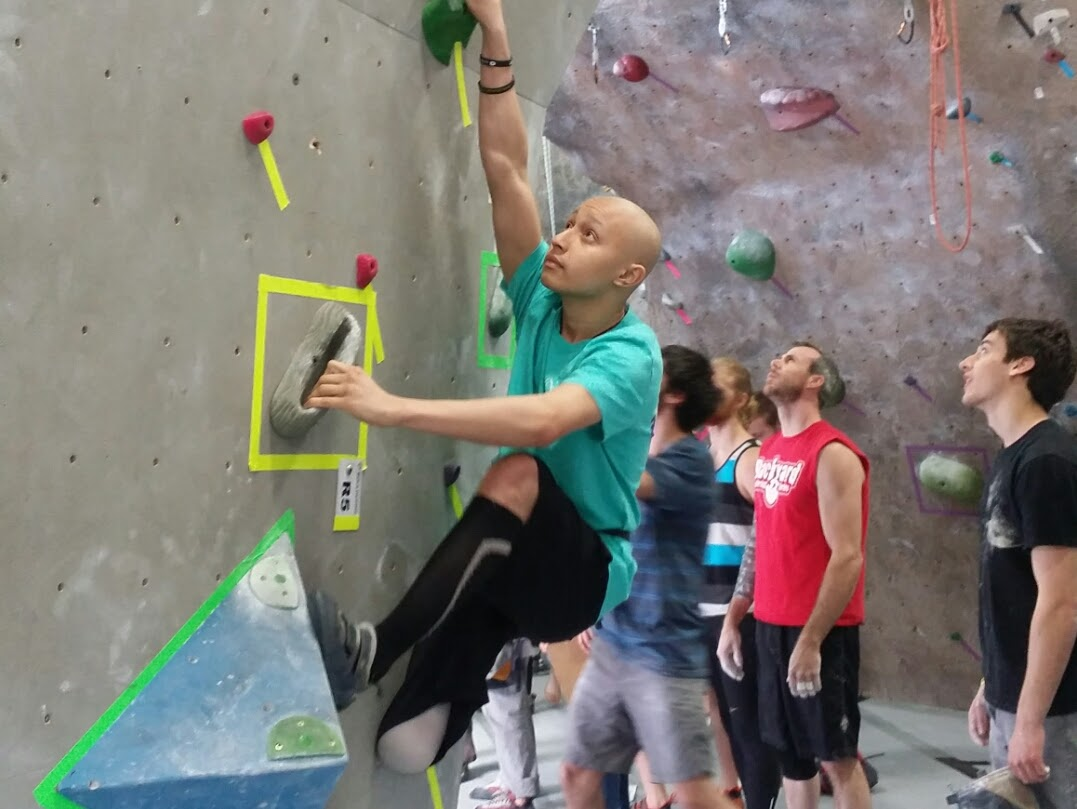 Osteosarcoma is a rare and aggressive cancer that is notoriously difficult to treat. Due to the rarity and inherent differences from other cancers research is sparse. There hasn't been any change in first line treatment for osteosarcoma in over 30 years.  A group of parents and survivors of osteosarcoma decided to work to change the lack of research and treatment options for osteosarcoma. This group of dedicated patient advocates formed MIB (Make It Better) Agents and hosted the first ever osteosarcoma conference in February 2017. The name is the Osteosarcoma Alliance FACTOR conference, FACTOR stands for fundraising, awareness, collaboration, trials and osteosarcoma research.  Over 50 doctors and scientists attending with at least the same number of patients and caregivers. The goal is to begin meaningful collaboration between scientists and patient advocates while raising funds and awareness for new trials and treatment options.  In addition to solely focused on Osteosarcoma, what makes the MIB (Make It Better) Agents unique is that research funds are awarded in a VC-style process where only the best ideas get funded and approved by our scientific board.

When asked where he would like TEAM IAN fundraising efforts to be focused. Ian wanted fundraising to go toward further research so that we can OBLITERATE osteosarcoma. 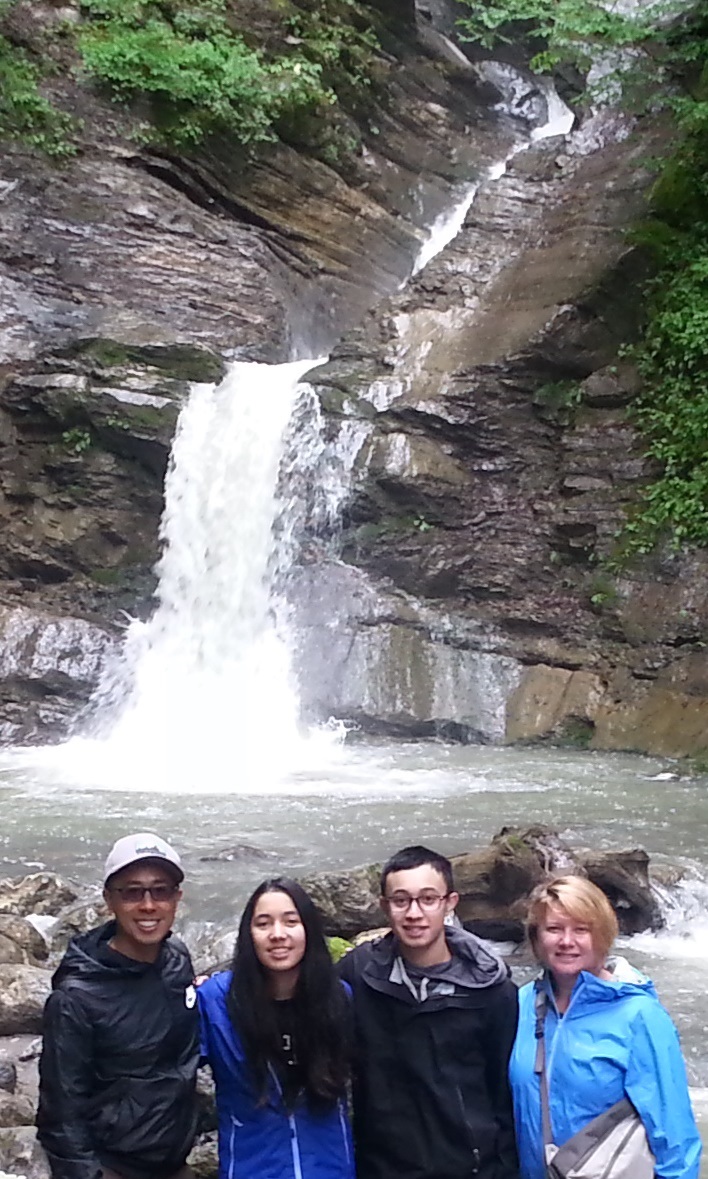 UPDATE:  Our Agent Logo, like many OsteoWarriors, has gone from a limb salvage leg to amputation.  His prosthetic leg is a representation of OsteoAngel Ian’s leg. Ian, while mightily battling Osteosarcoma went to college to learn how to make prosthetics better for amputees.  Ian was an excellent example of who Agents are and what they do. Along with this change, are a few other tweaks you may notice, and some same-as-always details.

The Agent is moving forward always, with the fortitude and purpose that all OsteoWarriors do. Agent has a gold cape to represent childhood cancer and osteosarcoma.  The cape has wind beneath it to show movement.  Agent’s face is featureless for two reasons - 1. He is all of us, regardless of race.  and 2. MIB undertakes many undercover missions that we do not share or speak of to Make It Better.  The new logo also says “Osteosarcoma”. We do all of this with you - Agents everywhere!

Facebook
LinkedIn
Twitter
MIB Agents Osteosarcoma Alliance is a 501(c)3 Charitable Organization, EIN 81-1109906. All donations are deemed tax-deductible, absent any limitations on deductibility applicable to a particular taxpayer. No goods or services were provided in exchange for your contribution.