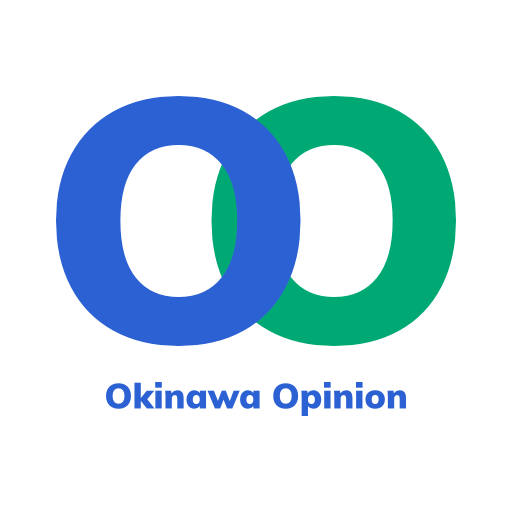 Support for Non-violent Actions to Stop Land Reclamation in Okinawa

At present, a beautiful sea surrounding the Japanese island of Okinawa is being reclaimed. 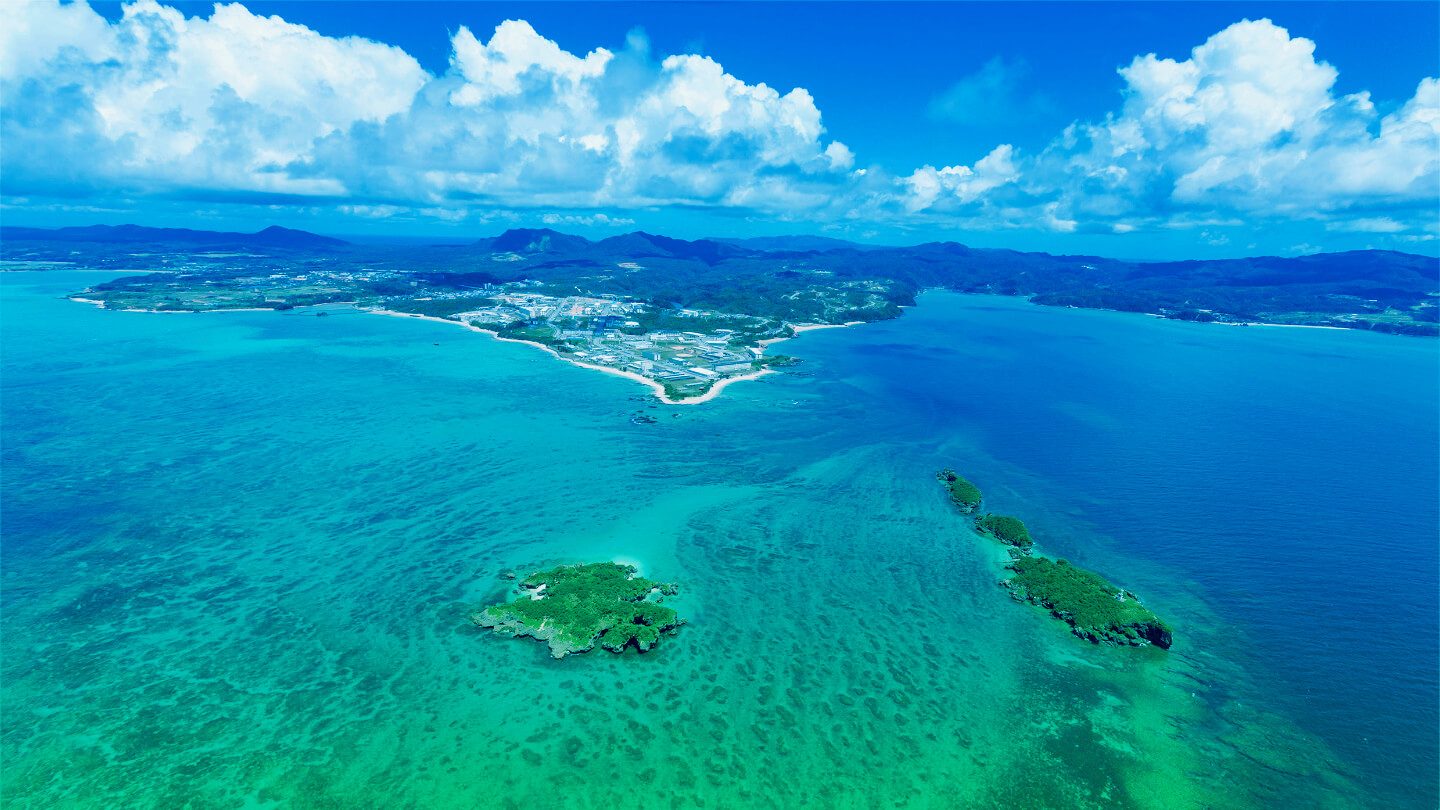 [The construction has not stopped after the state of emergency was declared due to the COVID-19 pandemic.]

The reason for attempting to reclaim the sea is to build a new U.S. military base. Currently, more than 70% of U.S. military facilities and areas (exclusive-use facilities) in Japan are concentrated in Okinawa Prefecture.

The new U.S. military base that is being built will destroy endangered dugongs, coral reef, and other rare creatures that inhabit the sea. In addition, land reclamation of the sea has been enforced despite the fact that the voting in Okinawa's elections has shown opposition to building a new base in the past years, as well as the resistance of indigenous people. 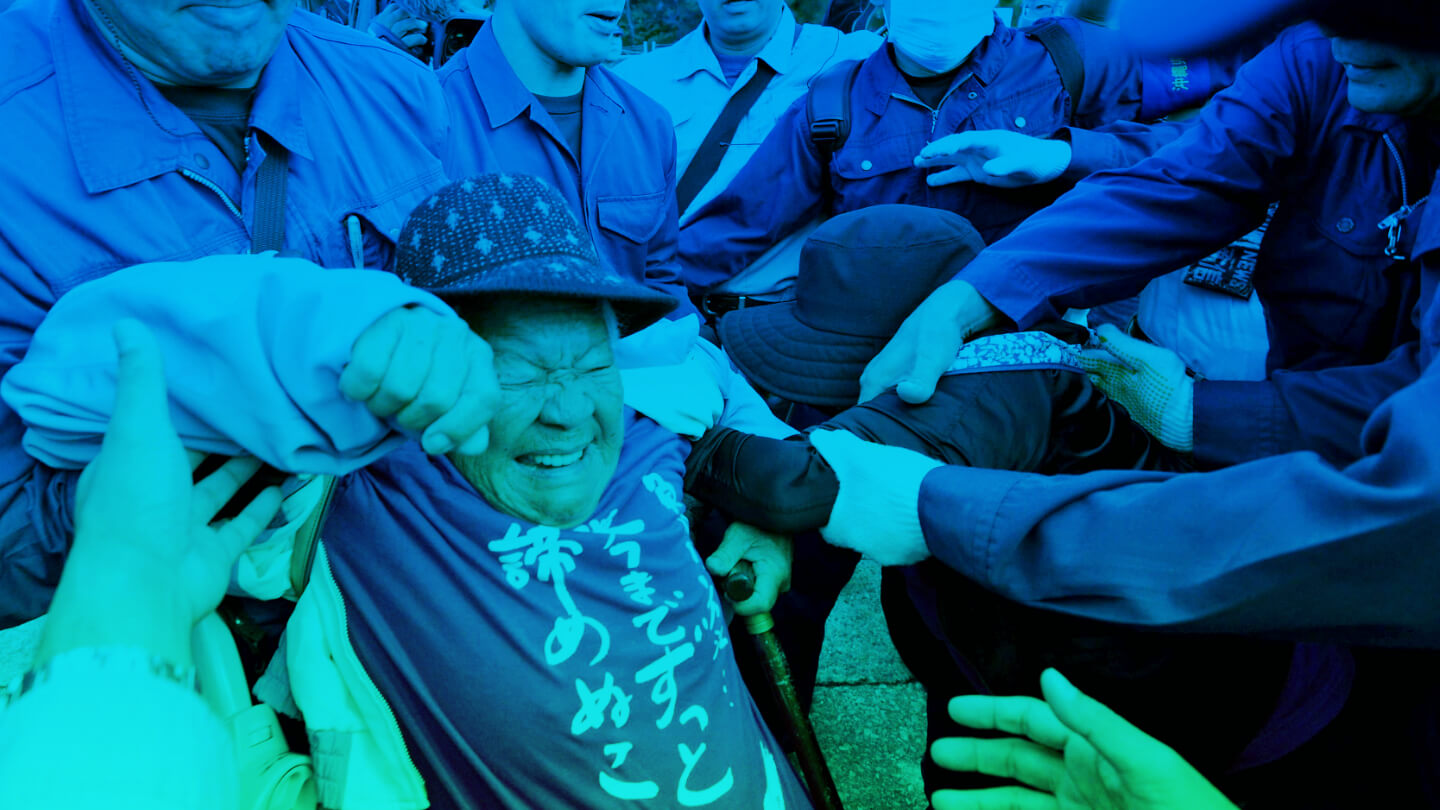 The name of the sea where the landfill began in December 2018 is Henoko. The construction of the new base not only destroys the beautiful sea and its ecosystems, but also threatens the safety of U.S. soldiers, as it's built on soft ground. In addition, the U.S. government will have to continue paying a huge maintenance fee for the incomplete base.

Landfill progressed by only 1% last year due to persistent opposition by the Okinawan people. We can still stop the reclamation of the Henoko sea.

Let’s not lose the chance to make a difference before it’s too late.

If you would like to support Okinawa, your generous donations can enable us to strengthen the voice of Okinawa and support activities to prevent the reclamation of Henoko. 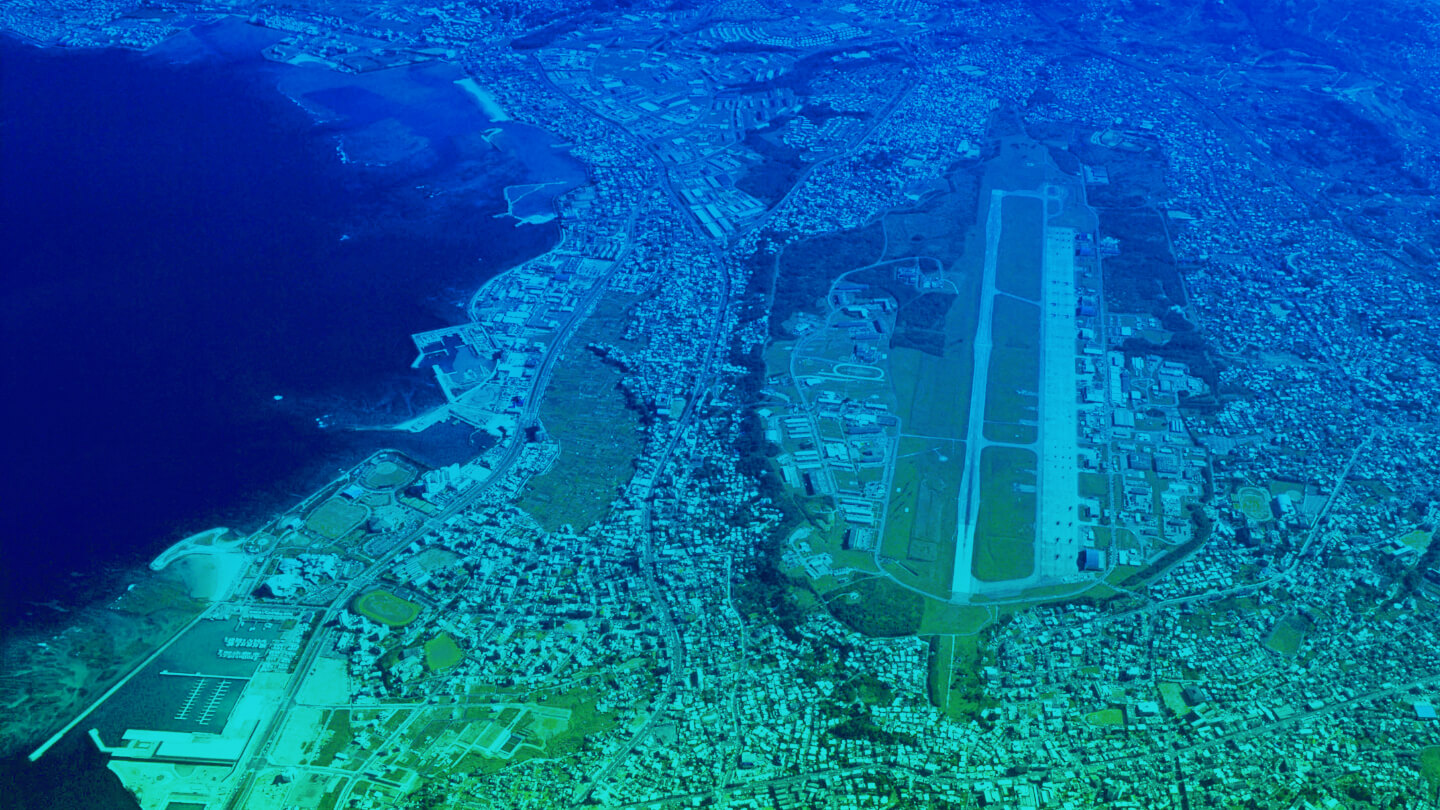