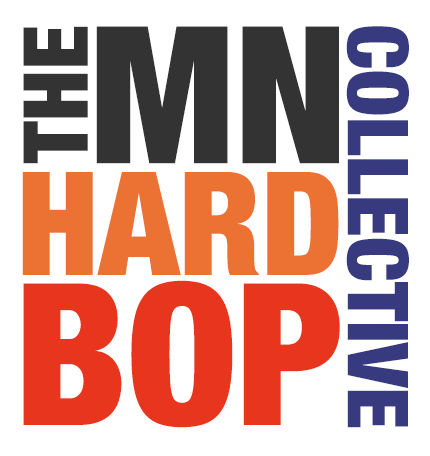 Support the jazz musicians of the MNHBC

The mission of the Minnesota Hard Bop Collective (MNHBC) is to perform traditional jazz music of African American composers from the hard bop era in diverse neighborhoods in the Twin Cities metropolitan areas. We strive to preserve the jazz music of the hard bop eras by performing this rarely heard music live with the energy and sound that the composers intended while engaging audience members with historical anecdotes on the music being performed. We do this in two ways:

1. By introducing the music to new audiences at area venues with no required cover; and

2. Including musicians from all racial, age and gender backgrounds in the performances which allow them to experience playing the music and increase their appreciation of hard bop composers and repertoire. The MNHBC, lead by professional jazz drummer Jesse Simon, has been actively performing composer specific hard bop jazz concerts in the Twin Cities since April of 2016 at The TC Jazz Festival, TC Mobile Jazz Project, and performance venues such as The Black Dog, The Reverie, and Vieux Carre. In addition to these concerts, MNHBC has completed two successful grant-funded concert series in 2018 and 2019, including an MRAC Community Arts Support Grant from January to May 2018 and an MRAC Arts Activities Grant from October 2018 to June of 2019, focused on concerts at the Boom Island Brewing Company and 56 Brewing Company in North Minneapolis..