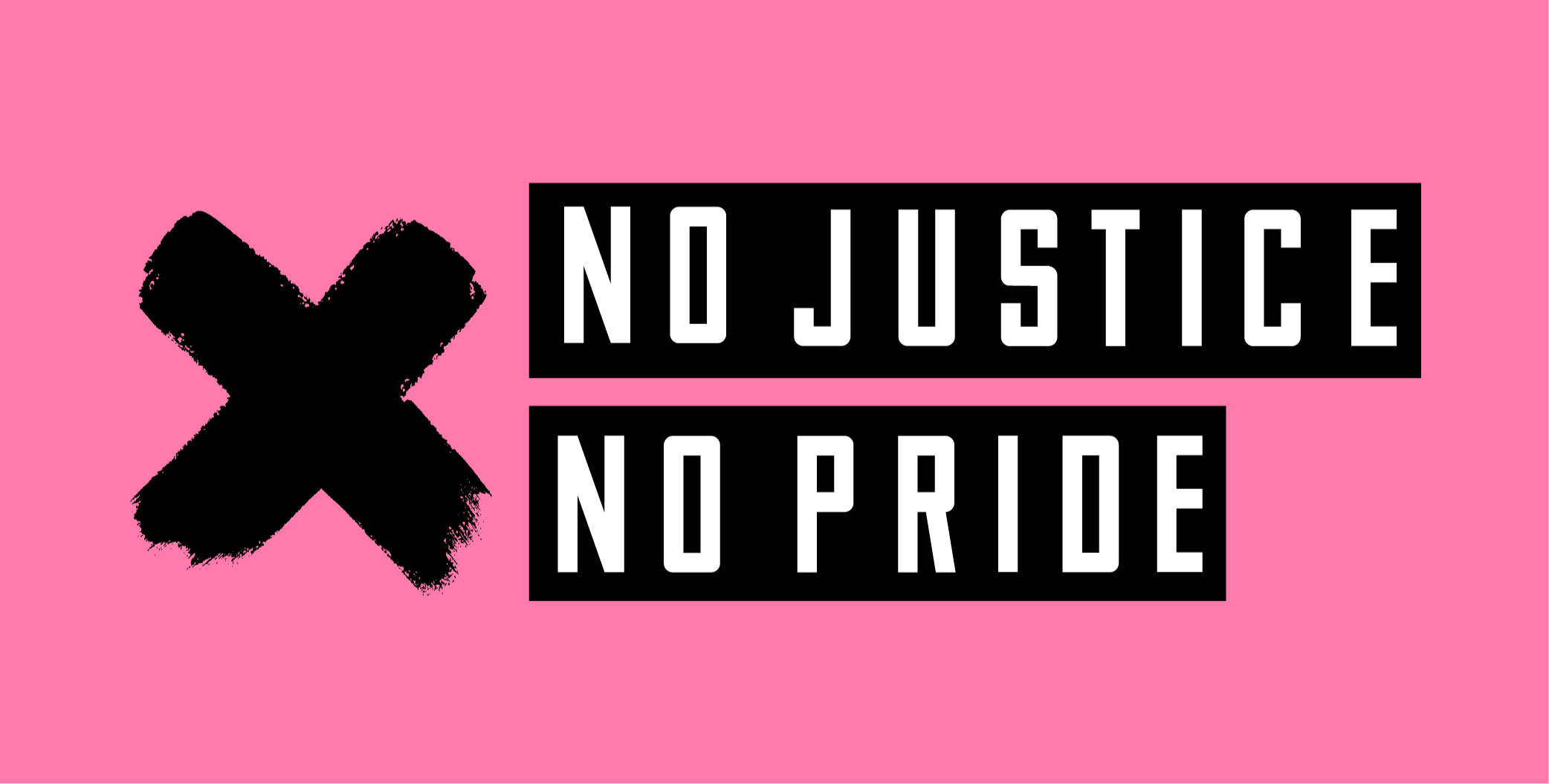 Violence against sex workers often go unreported and unaddressed. Homelessness greatly exacerbates the violence an individual can experience as well as the dependency on the sex trade itself. We know this well at the NJNP Collective — which was created as an intentional community home for Trans current and former sexworkers in search of safe housing.

In DC — according to the DC Trans Needs Assessment Survey, a survey released in 2015 that had over 500 trans participants in the DC Area — over 35% of the respondents reported of having engaged in sex work, with a majority those respondents being of color and identifying as trans woman or trans feminine. In the same survey 74% of respondents had been verbally assaulted, 42% physically assaulted, and 35% sexually assaulted, so it should be no surprise that when the issue of housing came up in the survey, 20% of those taking the survey reporting that they are currently experiencing homelessness, Those currently experiencing homelessness are significantly more likely to be HIV positive and half of those responded as homeless reported to rely “ informal and grey economic work for income (such as sex work).

Since last year, NJNP has provided long-term and temporary housing Black and Brown Trans women and former sex workers, while actively working with community partners and organizers to secure safe spaces to house DC’s homeless Trans populations. Every month the minimum costs to manage the NJNP Collective is sometimes over $5,000 after utilities. The sisters of the NJNP House Collective need your help make sure the Collective can thrive as its residents fight for trans rights and lives, while providing mutual aid and support to fellow community members. Will you consider supporting the collective today?