Yes, I will join the movement to support Lumad schools! 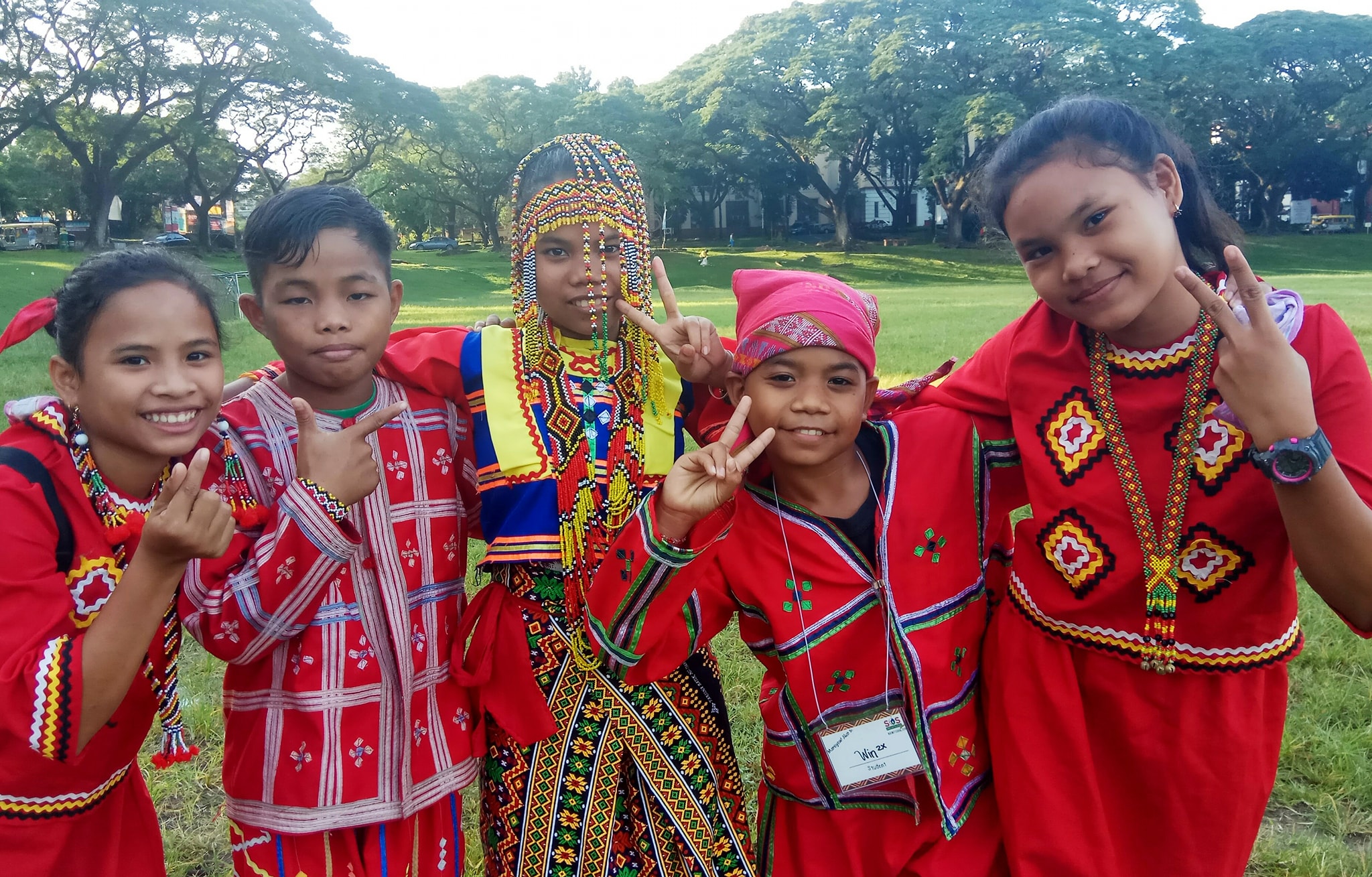 For the Lumad, it takes a village to raise a child and a movement to build schools.

In most far flung communities of indigenous people, learning is a painstaking process.

Why? Because the rural poor, indigenous children live in mineral rich Mindanao.

What does that mean for the more than 3,600 Lumad children? That means losing the right to education. That means seeing your classroom burned, bombed, and turned into government military camps.

But it’s not that easy.  When schools and classrooms are brutally ripped apart, children and communities rebuild by any means possible.

There are now even temporary schools set up in the evacuation centres, called Bakwit (evacuate) schools where the Lumad community took refuge from military occupation.

For the Lumad, it takes a village to raise a child and a movement to build schools.

A Bakwit School’s success is made possible through the help of people like you.  This year, the fight of Lumad for their right to education, land and self-determination continues.