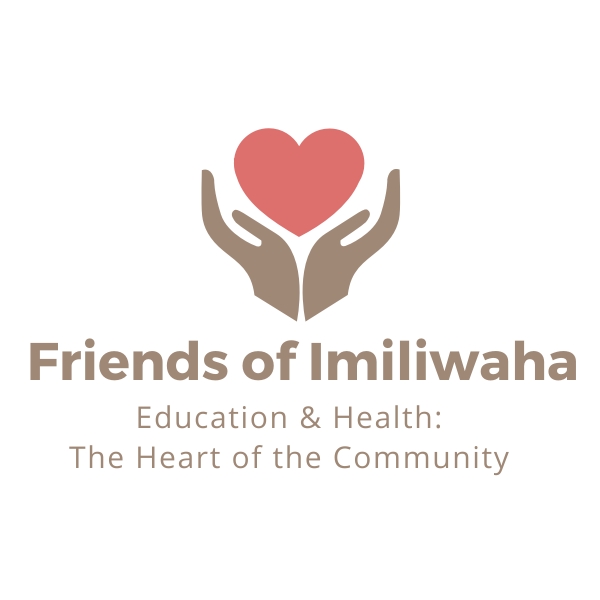 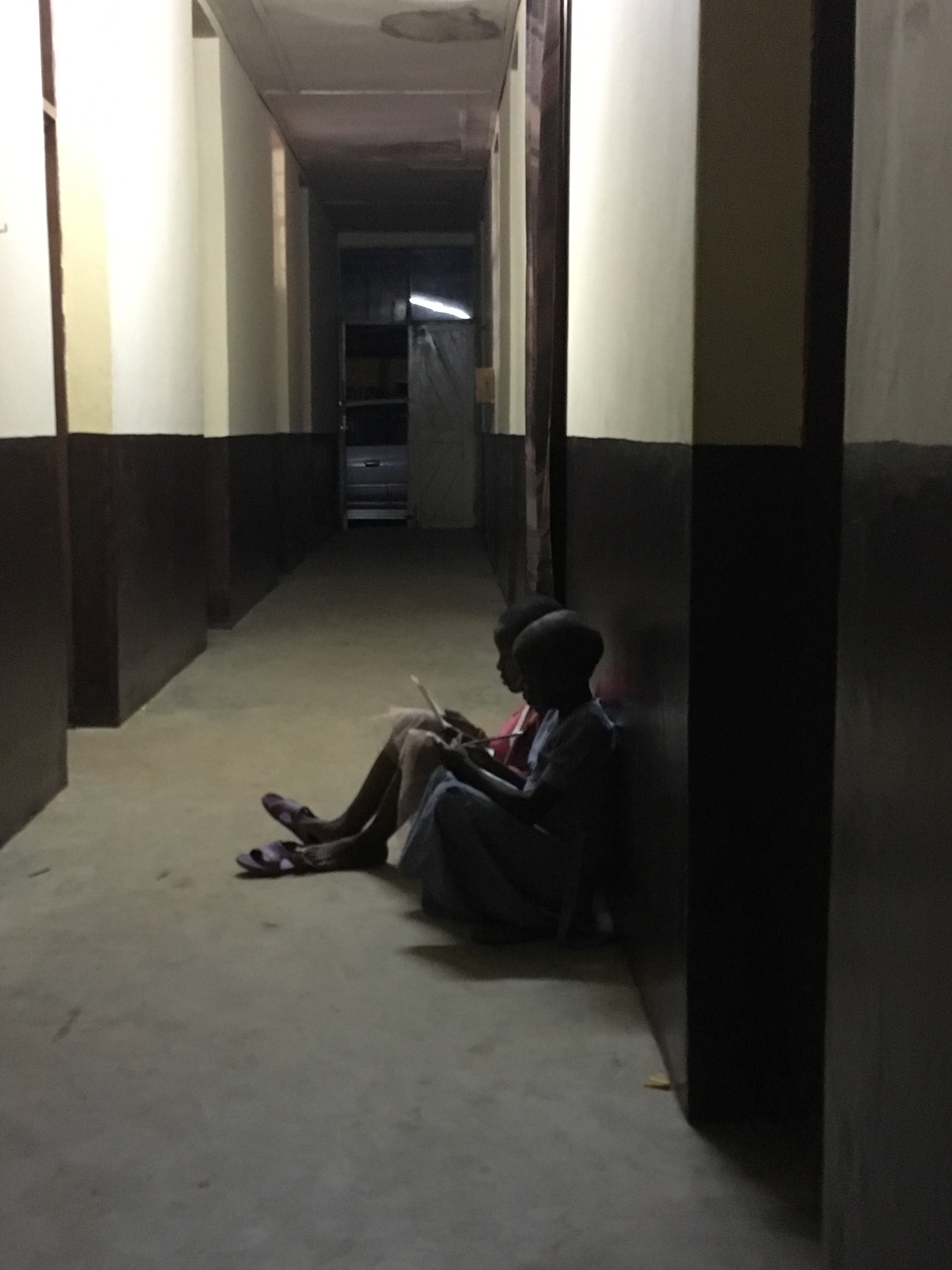 Boarders study by the hall light.

It’s almost like the game Musical Chairs, but this time everyone will have a place. The Sisters in Sumbawanga desperately need a convent. They’ve been staying in spartan conditions, eking out their existence as they labor at the school and in the community.

The building they now live in also houses orphans and boarding students in crowded dorm-style rooms. Yes, the current arrangement works, but it’s far from what is needed for both groups to thrive.

In her typical determined, visionary manner, Afra has assessed the challenge and laid the groundwork for the solution. She’s had an architect draw up plans for a simple but serviceable convent, knowing that this must happen sooner rather than later. She then made her case to the FOI board.

Once the new convent is built, the space formerly occupied by the Sisters will be upgraded and converted to expand living space for orphans and boarders who’ve also been crammed into inadequate quarters.

Few foundations offer funds to build convents, so FOI promised the insistent Sister Afra that we would overturn every stone looking for donations. In the meantime, she’s set the Sumbawanga brick makers to work, piling up what will be the walls of this new building. She believes. Now we need to make it happen.

Sister Afra stands by the bricks already made for the new convent.