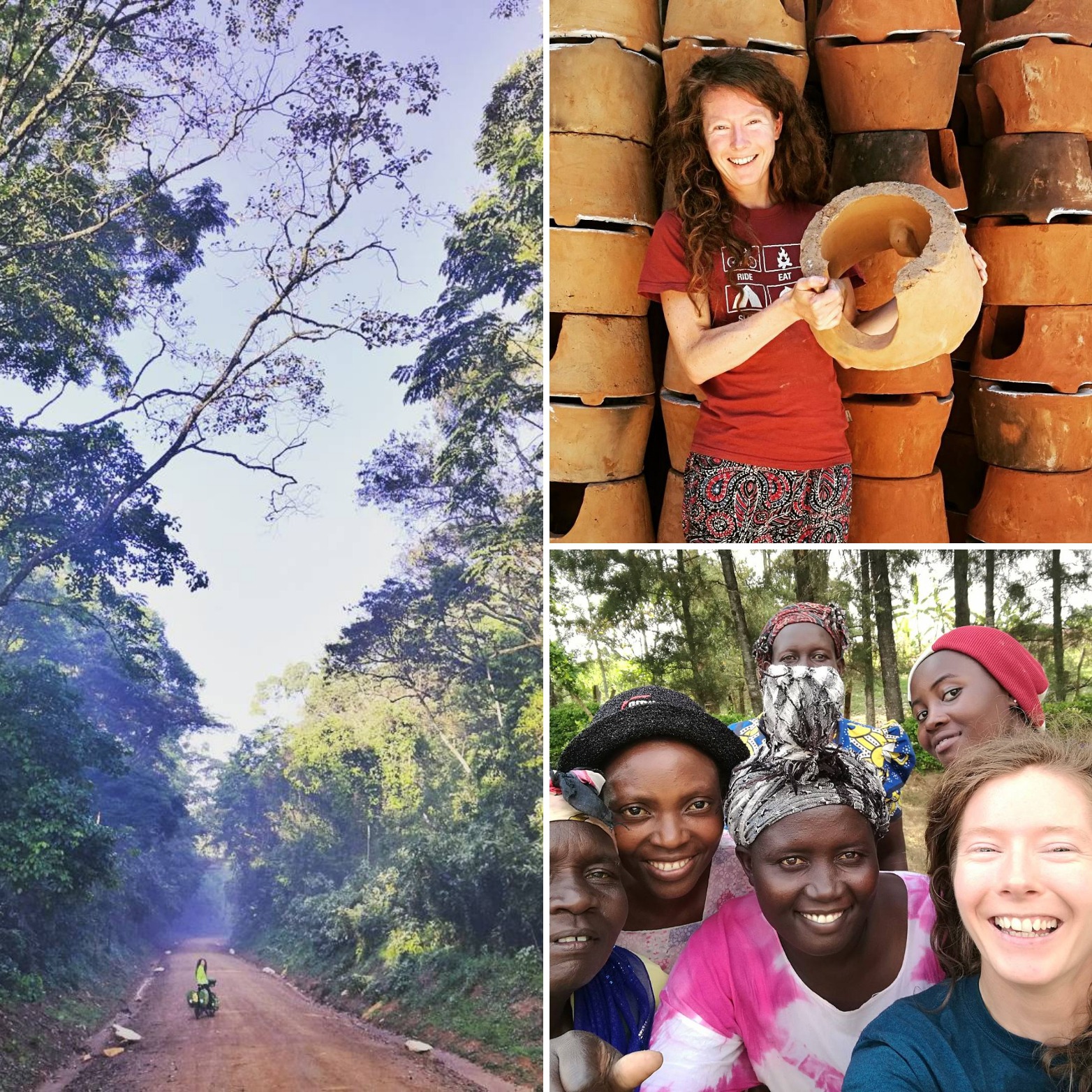 The Stoves that ROCK, Kenya fund raising campaign is part of The Cape to Kapp Project - my solo bicycle adventure from South Africa to Norway. Click here to learn all about it!

About Stoves that ROCK, Kenya

Kakamega is Kenya’s last remnant of lowland indigenous forest and is home to an immense variety of unique and threatened animals and plants. I know. I’ve been there. The humongous forest was declared a protected area in 1933, but has since lost almost 50% of its area. It is surrounded by one of the most densely populated rural regions in the world (>500 inhabitant/km2). 90% of the people living here depend on forest resources for fuel wood and for their livelihood – hence the loss of forest habitat.

Eco2librium and myclimate are working to curb the deforestation rate by replacing fuel-inefficient traditional cooking stoves with locally developed and manufactured fuel-efficient stoves. How sexy is that? Their Upesi stove is marketed at a subsidized price and outperforms the traditional ‘3-stone stove’ in a flash by cutting 3,2 tonnes of CO2and 2 tonnes of wood per year – per stove! If that is not enough, it also reduces time and labour spent on firewood gathering, household expenses and indoor cooking smoke. The latter is responsible for millions of deaths worldwide each year due to respiratory diseases, mostly in women and children.

By supporting this project, you are having a direct, measurable and positive impact – cut emissions, save a monkey, create jobs like a boss, put cash in mama Africa’s pocket, and keeppeeps out of the hospital. Easy as that.