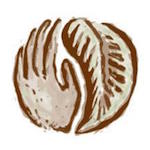 Stop the Invasion of Wounaan Lands

In a stunning blow to Indigenous land rights, the government of Panama has issued a decision that has annulled the collective title application of the Wounaan community of Aruza giving away approximately three quarters of their territory to loggers and colonists.  Aruza urgently needs your support to reverse the government decision and recuperate their lands.  Please help them protect their lands, today.  Thank you for your generous donation.

For decades, Wounaan communities have been struggling to collectively title their lands and stop the destruction of their tropical forests. In late December 2021, Panama’s National Land Administration Authority (known as ANATI in Spanish) emitted a resolution annulling the collective title application of the territory of Aruza. Since 2012, Aruza’s application had been slowly proceeding through the collective-titling process. Years after the public was notified of Aruza's intent to title their territory, their application was challenged by a group of loggers and ranchers on a procedural issue and ANATI decided in their favor. (Learn more here.)

Aruza is a territory of approximately 8,000 hectares and borders the Darien National Park.  The 400+ Wounaan who call Aruza home have been living on that land sustainably for generations. ANATI’s decision is not only a blow to Aruza; if the decision is not reversed, it threatens the future of Indigenous communities around Panama who are trying to collectively title their land. Currently, six Wounaan territories are untitled and more than 350,000 acres of some of the most biologically diverse tropical ecosystems in the world are at risk of disappearing and along with it Wounaan communities and their way of life therein.

Here's what Native Future is doing with Wounaan partners and why we need your help:

* Legal aid and advocacy for Aruza. A team of Indigenous lawyers and leaders are fighting ANATI's resolution. They are taking legal action to stop the occupation and logging of Aruza's territory by the loggers and colonists; however, to reverse ANATI's decision they have to appeal to Panama's Supreme Court.  Legal work is estimated to cost $8,000 - $10,000.

* Formation and mobilization of a team of national and international environmental and Indigenous rights experts and advocates dedicated to advancing the collective titles of the remaining untitled Wounaan communities such as Majé, Rio Hondo, and Platanares. (Estimate cost, 6 months, $15,000 ) Their collective titles need to be secured today!

* Territorial monitoring to remotely monitor forest cover change and support Wounaan community land monitors and authorities to remain vigilant over, document and communicate any degradation of their territories. Your donation increases support to the territorial monitoring program.  ($100 supports a day of monitoring by a team of community forest guardians, who work in pairs for security purposes.)

Every dollar you give today is matched 1:1 up to our $30,000 goal.  Please give generously today. We need your help to support Wounaan communities to protect their land rights.

The case of Aruza exemplifies the challenges faced by the Wounaan communities when their land rights are not legally secured. Panamanian authorities privilege cattle growers and loggers who cut down the forest and "put it to use" over the Indigenous communities who have been living on the same land sustainably for generations. 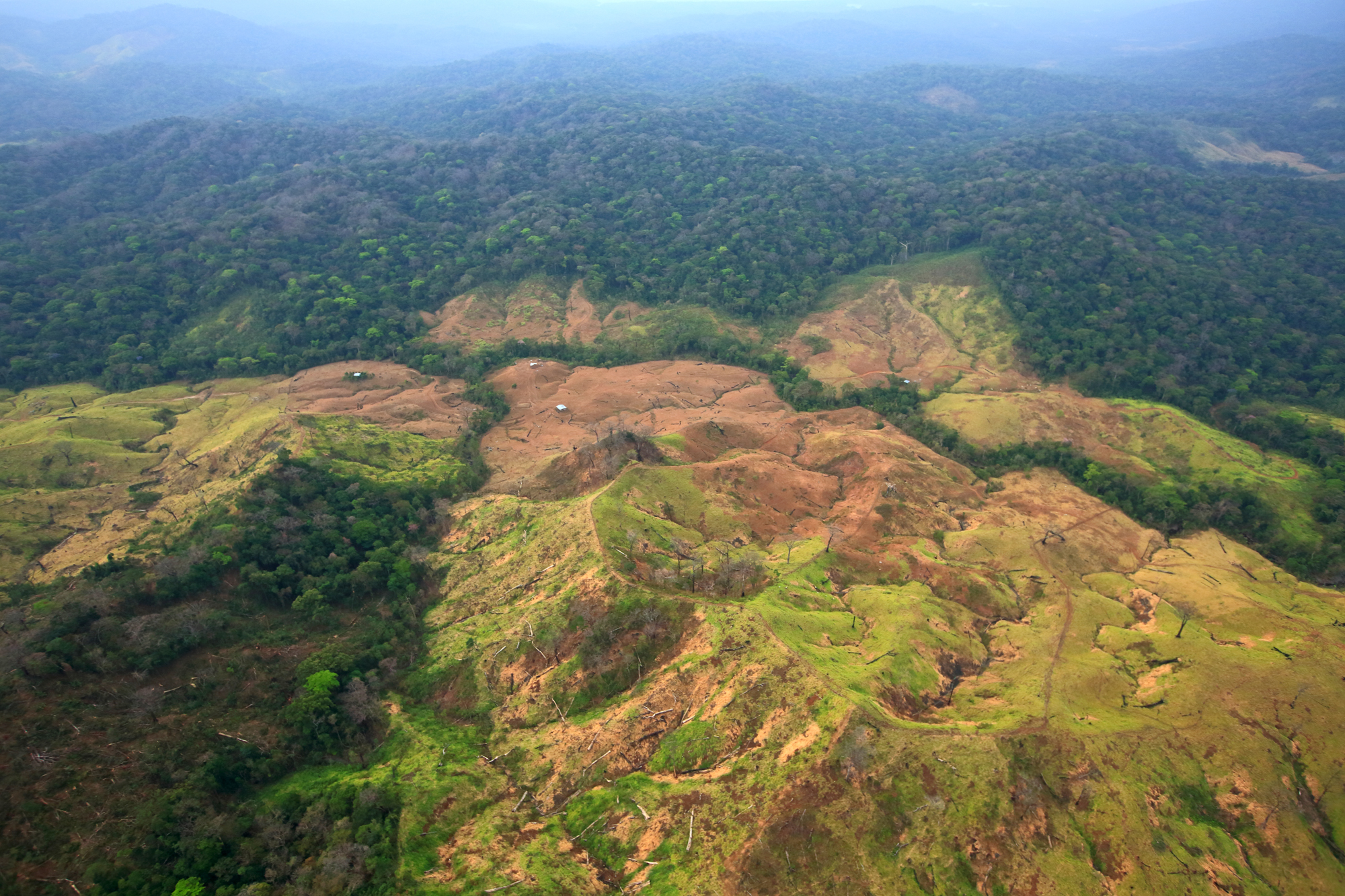 The Wounaan of Panama, like many Indigenous peoples in the world, are not afforded the same rights to their land and natural resources as others. For decades, Wounaan have been trying to collectively title the lands they have lived on for generations and protect them from deforestation. However, their titles and therefore their land rights, have not been recognized by the Panamanian government. While their territories remain untitled, they are subject to extraction and occupation by loggers and farmers who turn their biologically rich rainforests into pasture.

Since 2004, Native Future has partnered with the Wounaan National Congress (WPNP), the Foundation for the Development of the Wounaan People (FUNDEPW) and Wounaan communities to protect and conserve their lands. Learn more at www.nativefuture.org