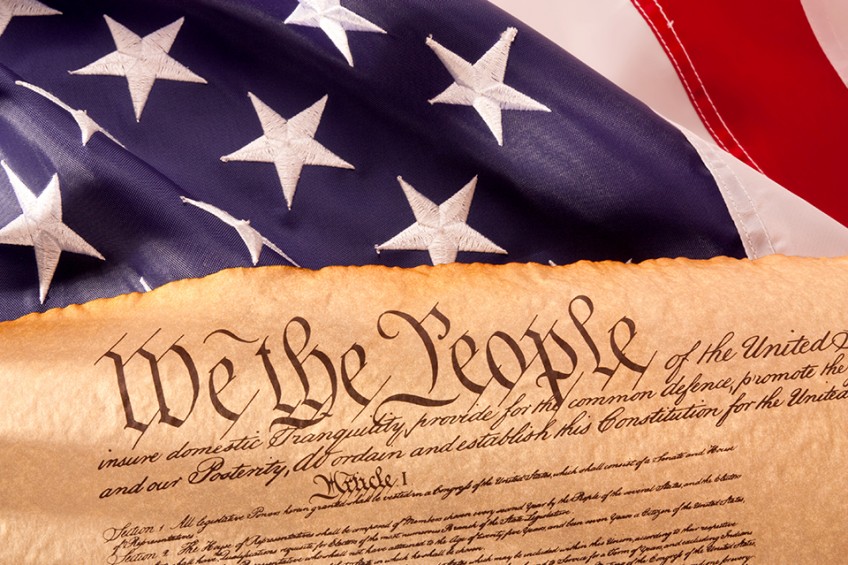 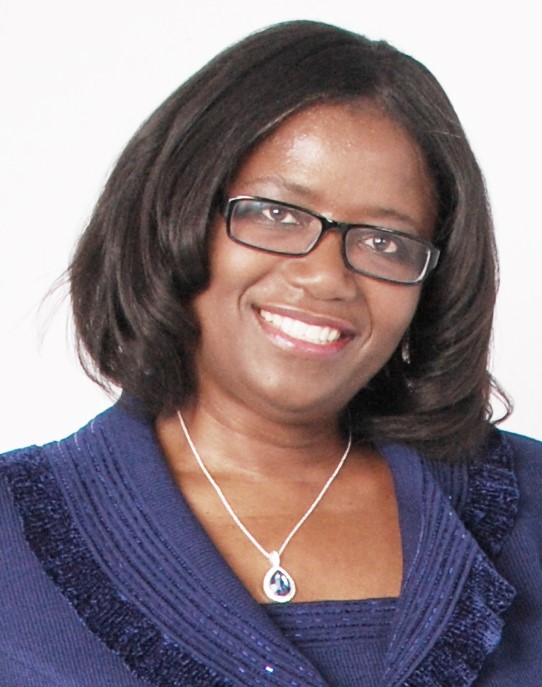 It is with honor and humility that this introduction is present.

"A Voice of the People with Words Chosen by the People, for the People."

Stephanie was born to the parents of Nila Helper and John W. Dukes. She was raised in a loving home by her mother and step-father, the late Joseph L. Jones, Sr. in a city known as the “Phosphate Capital of the World,” Mulberry, FL, located in Polk County. She is a member of the Mulberry High School (MHS) graduating class of 1979. Upon graduating high school, Stephanie attended the University of South Florida (USF) in Tampa, Florida, where she received her Associate of Arts Degree (1983). The Bachelor of Science in Social Sciences was conferred upon Stephanie by Florida State University in December of 1986. The commencement speaker, U.S. Senator (FL) Claude Denson Pepper, spoke words that day, which has led to her destiny as a public servant.

The African proverb “It takes a village to raise a child” has played a prominent role in Dukes’ life. Stephanie’s values, morals, and sense of integrity were all developed at home by her parents, grandparents (paternal and maternal), great-grandparents, aunts, and uncles (paternal and maternal). It was indeed her village which helped to cultivate and expand Stephanie’s character. Such village members as families (immediate and extended), teachers, the barber & hairdressers, Church families, shop owners, and cab drivers. Good neighbors around Mulberry’s villages near and far, Nichols, Fuller Heights, Pierce, Bradley, Medulla helped to develop her work ethics further, enforce community respect, and responsibility for one another. Outside of family vacations and weekend adventures, Stephanie and her siblings enjoyed the youth programs offered by the surrounding churches and city organizations. These activities provided additional experiencing opportunities for cultural appreciation. Stephanie has grown to become a best friend (BFF) to many, an excellent neighbor, a proud third-generation retired educator, a philanthropist, and a co-author with her 101-year-old maternal grandmother.

It is with the African proverb, “If you want to go fast, go alone. If you want to go far, go together” that Stephanie pays it forwards today as a candidate for the Florida House of Representatives District 32. Stephanie’s campaign platform is known as “The People’s Platform” because she firmly believes being a representative is about “Representing the People.” The People of District 32 are everyone who interacts through living, learning, working, praying, and playing within its communities. The People’s Platform focus concerns are: “Education; Quality of Living; Immigration; Civic & Economic Empowerment; and the Environment." Let us hear your voice on these concerns today as we kick off our campaign in January 2020 with “100 Days of Voters Voices”. Contact us at VoteStephanieDukes.com.