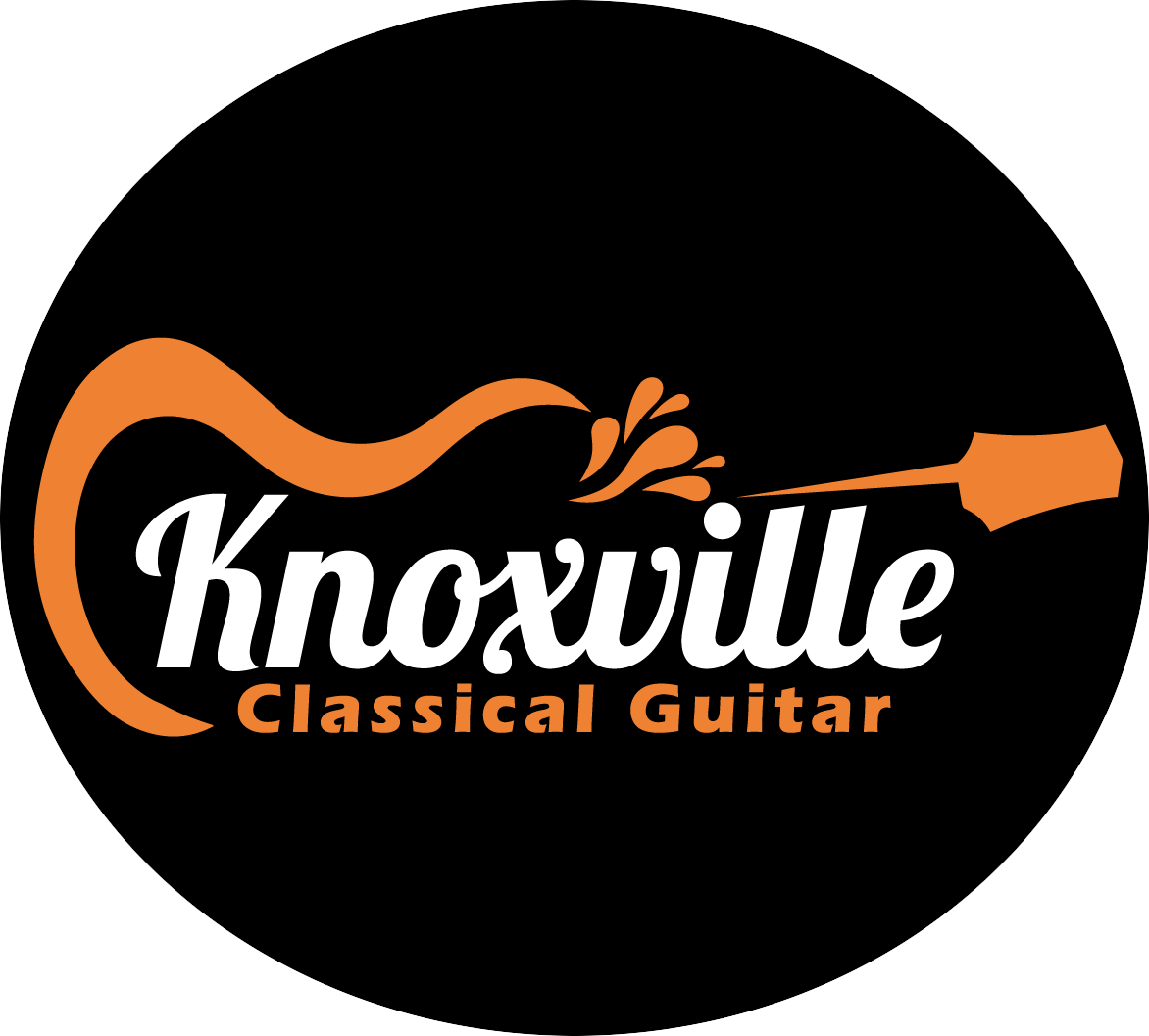 Please join us for a wonderful night of music as Knoxville Classical Guitar presents Stanley Yates in Concert.

He has been described as "one of an elite breed of guitarists" (Classical Guitar Magazine), praised for the "transcendent quality of his interpretations"(Fort Worth Star Telegram), recognized for his "musical instinct and brilliant technique" (Suonare, Italy). He has been the subject of interviews, articles and extended reviews in many national and international guitar magazines including, Guitare Aktuel (Germany), Il fronimo (Italy), Fingerstyle (US), Soundboard (US), Guitar International (UK), Fingerstyle Review (US), Teaching Guitar (US), Suonare (Italy), Classical Guitar (England). He is also featured in The Classical Guitar: Its Evolution, Players and Personalities Since 1800 and Instrumental Influences: Reflections on the Classical Guitar from the Instrument’s Most Influential Performers and Pedagogues.

A past prize-winner in such prestigious performance competitions as the Myra Hess (London) and the Guitar Foundation of America International Competition, he has performed as recitalist and concerto soloist at major venues throughout the United States and Europe, as well as in Asia, South America, and Australia.

A committed interpreter of both new music and neglected masterpieces from the past, he has been dedicatee and first performer of music by such notable American and European composers as Stepan Rak, Angelo Gilardino, John Duarte, Atanas Ourkouzounov, Mark Delpriora, James Piorkowski, Mark Houghton, Elizabeth Vercoe, Lloyd Wells, Jeffrey Wood and Roger Hudson, and has reconstructed and given first modern performances of such important rediscovered works as Villa-Lobos' Valsa Concerto No. 2, the Shand Premier Concerto and late eighteenth-century concertos by Vidal, Doisy and Viotti.

His numerous editions and arrangements are published in the Stanley Yates Series by Mel Bay Publications (and with Chanterelle Verlag, ClearNote Music, and his own imprint, CGS). This critically-acclaimed catalogue includes transcriptions of music by Bach, Albéniz, and Vivaldi; performance editions of collected concert works by Rak and Shand, a series of originally composed didactic works, a best-selling guitar method, and several collections of graded student repertoire. His performance articles dealing with the music of Bach, Villa-Lobos, Albéniz, and others have been published internationally in ten languages, appearing in such journals as Il Fronimo, Guitarre & Laute, Gendai Guitar, 8 Sonoro, Homa Guitar, Soundboard and Classical Guitar.

A popular guest teacher and lecturer, he has presented masterclasses and lectures at numerous festivals, colleges, universities, and conservatories, including the Royal Academy of Music, London; and the Royal Conservatory of Music, Glen Gould Professional School, Toronto; the Royal Northern College of Music; the Guitar Foundation of America; the University Federale do Rio Grande do Sur Brazil; the Cincinnati Conservatory of Music; the Cleveland Institute of Music, and many others. He has been an advisory board member of the Guitar Foundation of America, an editorial board member of the Journal of the European Guitar Teachers' Association, and Guitar Forum Editor for the American String Teacher's Association. He has been described as "one of the leading pedagogues of our era" (Soundboard - Journal of the Guitar Foundation of America).

He received performance diplomas from Trinity College, London, and Sandown College of Performing Arts, Liverpool (where he graduated with the highest pass in the history of the college). He also received post-graduate degrees from the University of Liverpool (with a distinction in performance and music analysis) and the University of North Texas (where he received the Morgan Dissertation Award for Excellence in Music Performance).

A resident of the United States, he is Professor of Music and director of guitar studies at Austin Peay State University, home of Tennessee's Center of Excellence for the Creative Arts.