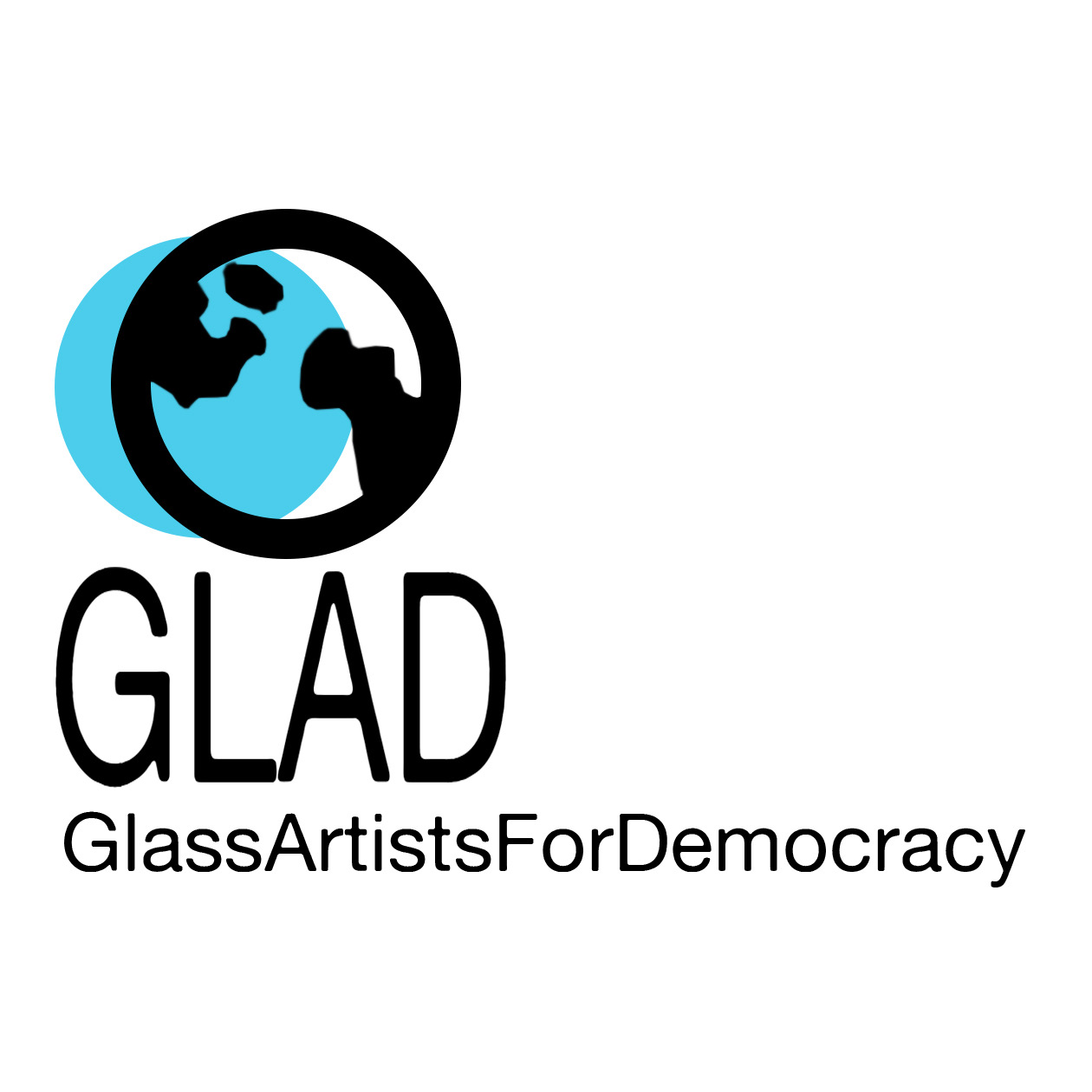 Stained glass for the Catalan Republic

Political stained glass to report the situation in Catalonia after the  referendum, also trying to get support from the peoples world wide.

The violence of October 1st was followed by repression, censorship, ideological jail, exile, abuse of power... everything that a conventional democracy should detest. Democracy, justice, rights and both individual and collective freedom... that's we are looking for.

So, what can we do to not shut up, to resist, not to let us be silent, repressed, collapsed... by the spanish government? We'll try with the non-violence way, working with beauty, to change this ugly situation. 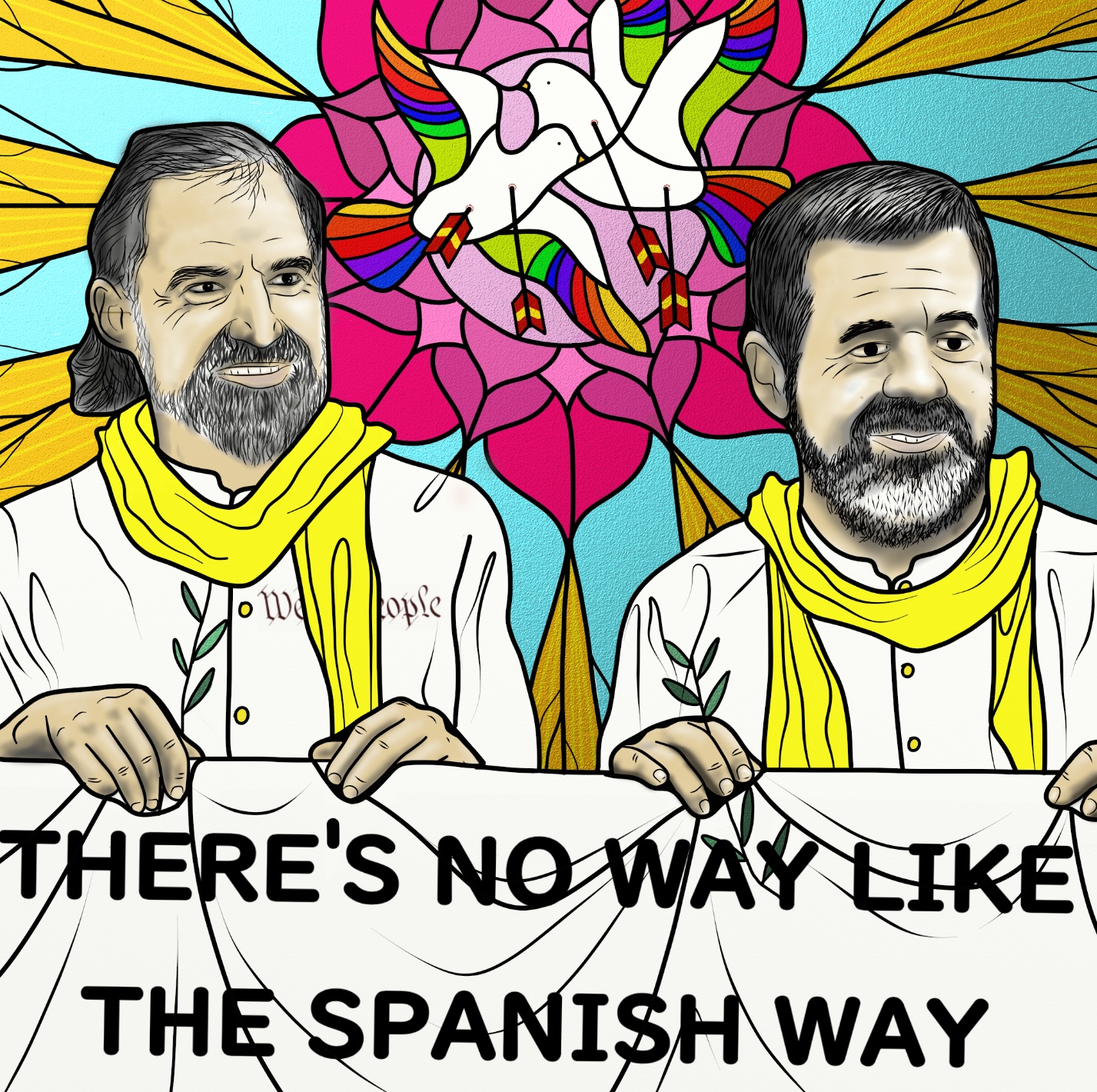 The catalan civil society organizations  leaders. More than one year in preventive prison.

It's hard to look ahead and see something other than doubts, traps and fears. But it costs even more to stop feeling the sadness of October 1st and also the sadness that stems from being in jail or exiled. Nevertheless, we said that we would hold a referendum and we did. And now we are saying that we are a Republic and we will work to ensure this. And we will do it all together. Therefore, if you want it to happen, do what you can. 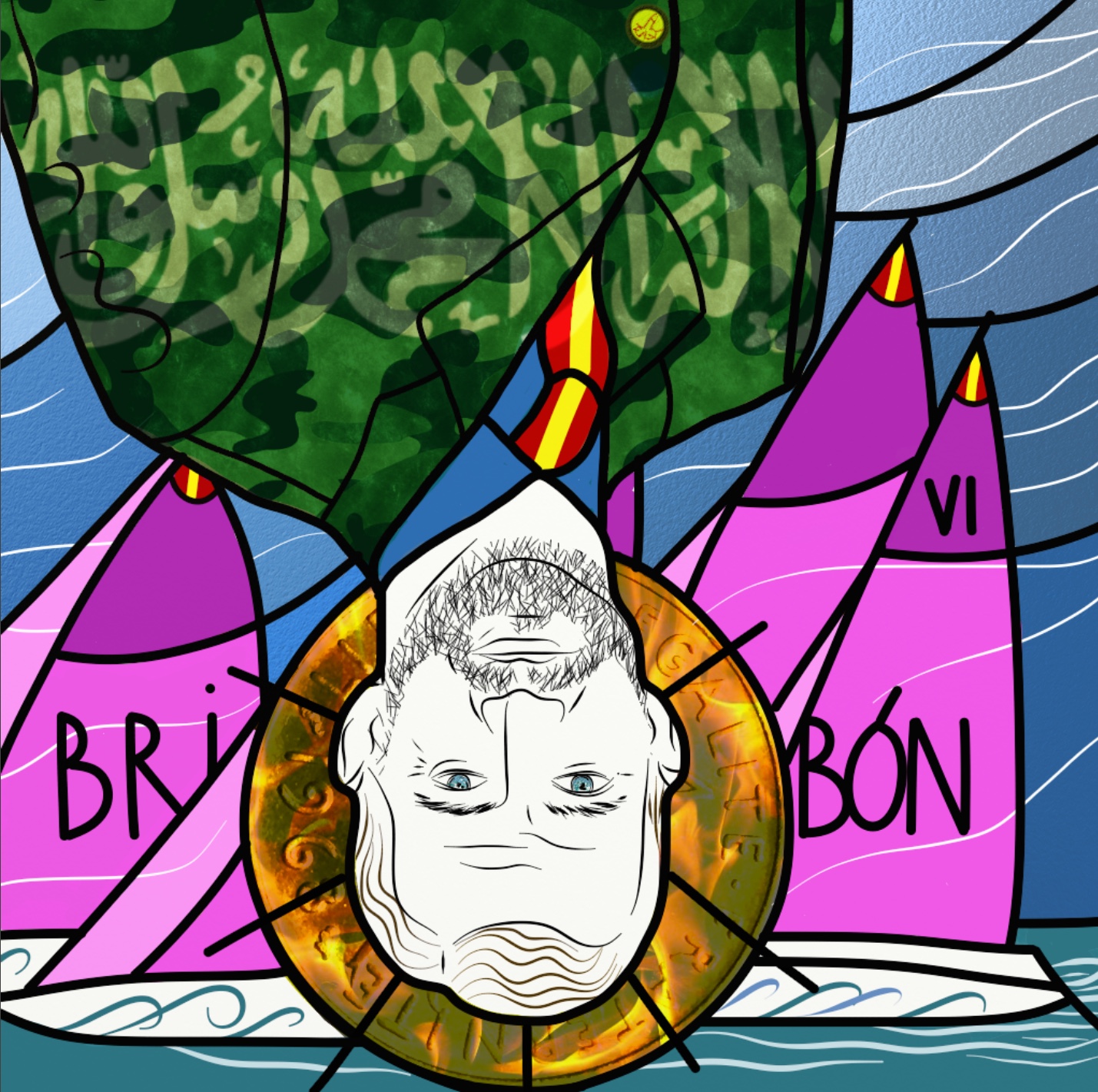 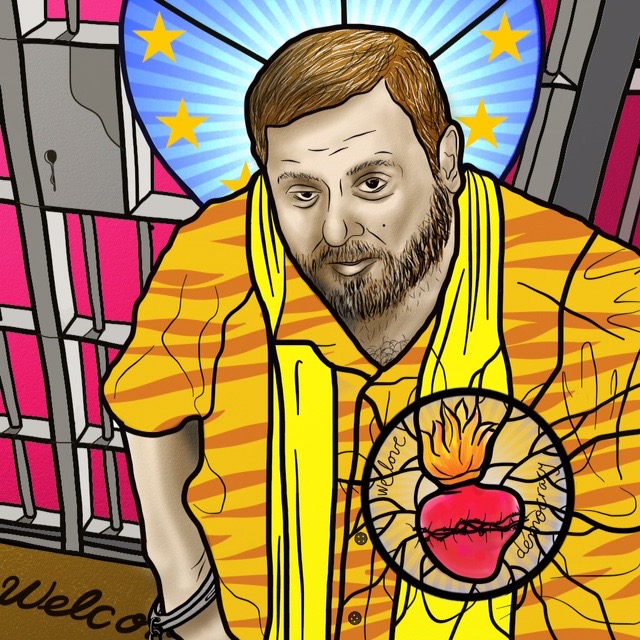 For this artistic manifesto, he was joined by other stained-glass makers creating a team, wich is still growing up: Glass Artists for Democracy (GLAD). The members of that artists group are from Catalonia, of course: Oriol Marí, David and Coral Gibernau, Maria Puig... but also from France –Michel Pradeille and Emilie Castanier–, Guy Cristina from Switzerland and the Netherlands with Lisa di Campli and Rianne Willemsen. Some will make entire panels, others will paint some pieces, but all of them have been convinced by the importance of this peculiar initiative. The ultimate goal of GLAD is to donate each stained glass to various international institutions such as UNESCO, The Carter Foundation, The Elders, the European Court of Human Rights... in protest. But also to Amnesty International, for exemple, as sign of apreciation; the 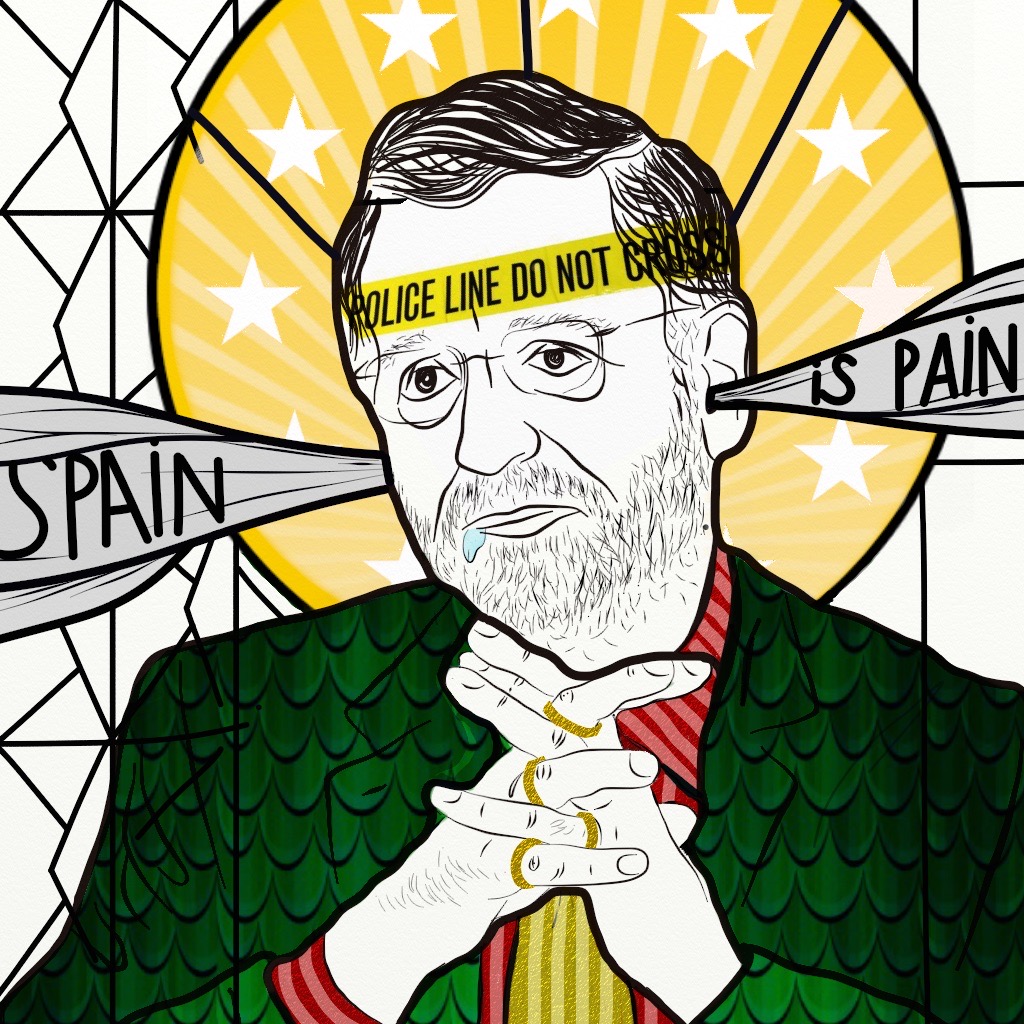