Simple Politics is getting ready for #GE2019 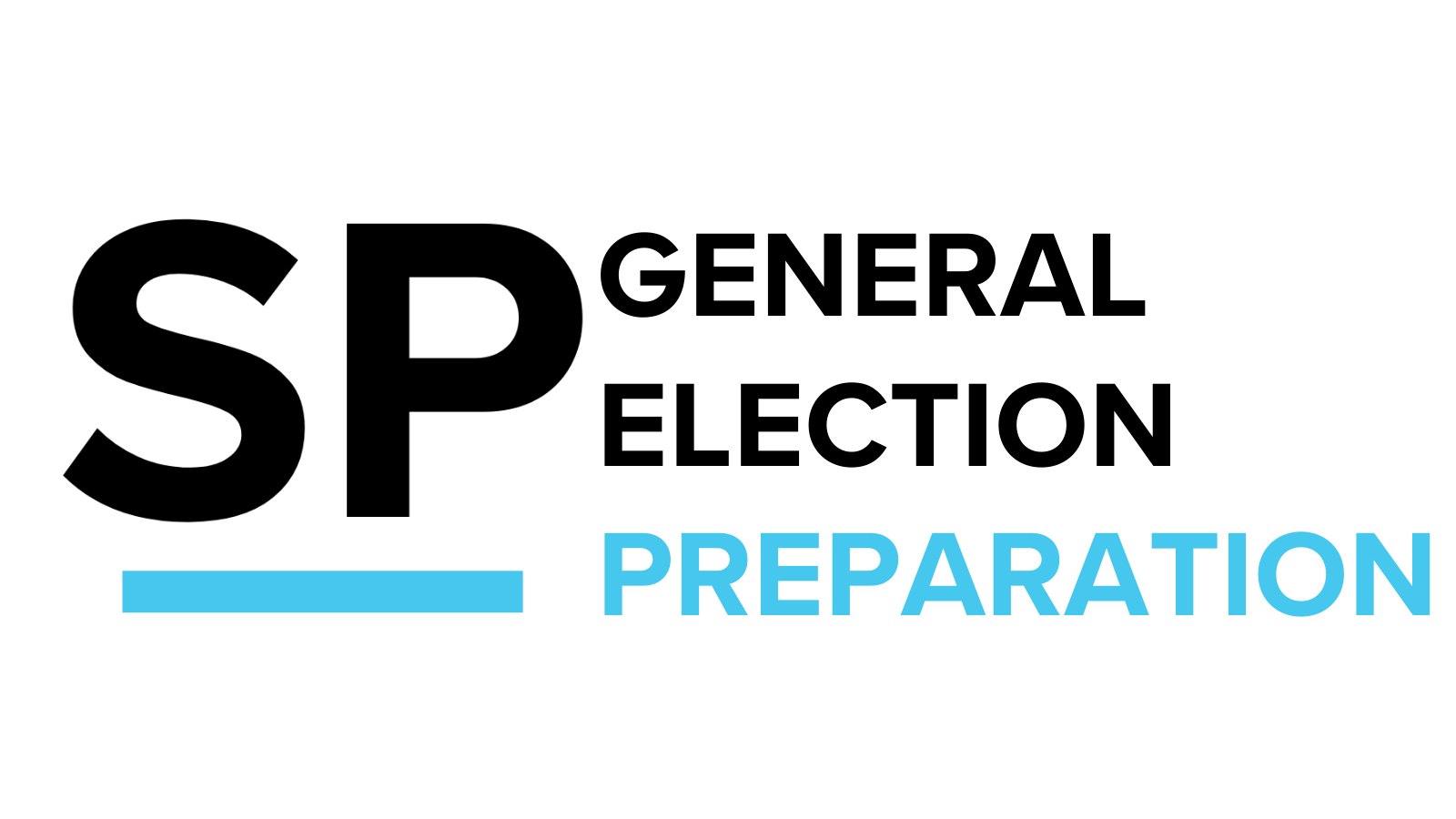 Why are we having another general election?

In short, the Brexit impasse needs to be broken. Three and a half years after the EU referendum, Parliament has not been able to decide a way forward for Brexit. In a hung parliament, it is hard for decisions to be made and compromise is difficult when there are so many competing ideas for what Brexit should, or should not, look like. Only a switch-up in parliamentary numbers will realistically break the deadlock and allow the country to move forward with a plan.

But I'm bored of Brexit, why should I care about this general election?

General elections should never be single issue votes. And they rarely are. What started as a Brexit election in 2017 turned out to be a vote on austerity, on the environment, on the NHS and more. And that's what this election 2019 should be, too. While Brexit is currently dominating media and government time, there are other things that impact your life on a day-to-day basis more than Brexit- what do we want our children's education to look like? How will the UK tackle climate change? What needs to change about our immigration policy? All of these issues matter and will need to be discussed, debated, explained.

Why is Simple Politics raising money?

More than 2 million people saw SP's general election content in 2017. Now we have double the following, we want to reach double that amount of people. We want to get into people's homes, influence your conversations at the dinner table, give you the tools to think critically about politics over the next six weeks so that you can make a well-informed decision on 12th December. We don't have a hidden agenda. Just to get people engaged with politics and out there voting.

Your money will go towards: