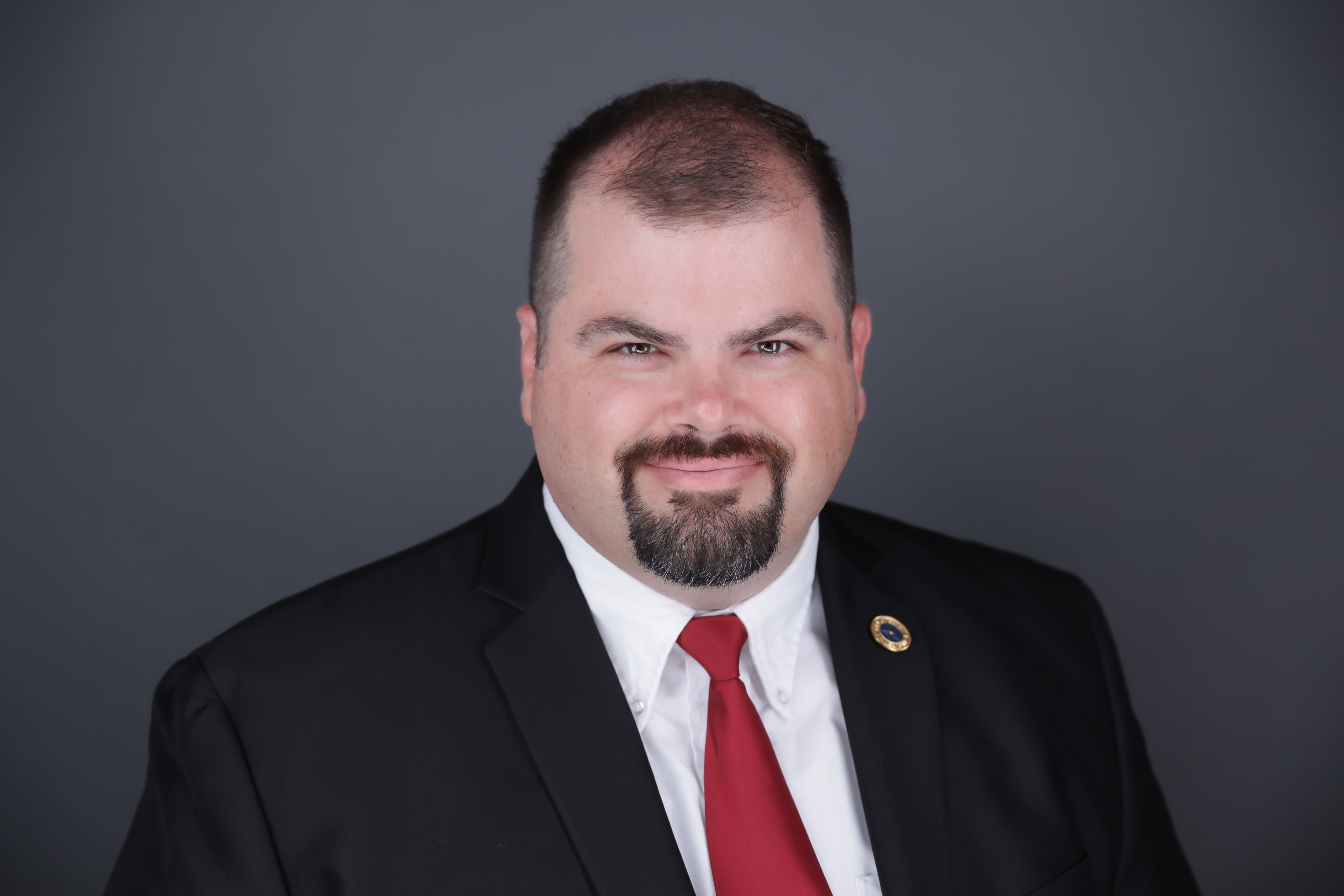 My name is Dave Shafer, and I am your current Allen City Council Place 5 Councilman.  I have lived in Allen for an over-all total of 23 years, having first moved here in 1993, graduating Allen High School in 2001, foolishly leaving in 2005, and returning home in 2009.  My reasons for returning home were simple, not only did I miss Allen, but I had made up my mind Allen was the only city in which I wanted my children to grow up.  Allen ISD was the school district I wanted to have educate my children.  I wanted my children to experience the safety of a city that isn't overrun with crime, is large enough for people to gain new friends, but small enough for one to still run into old friends and be on a first name basis with city leaders.

I believe city leadership should not be unapproachable, or sit on some proverbial throne.  Rather, city leadership should be the foundation upon which the community is built.  Their function should be to serve the citizens, governing at the sole discretion of those governed, and governing as little as humanly possible.  The average citizen does not need government to provide instructions for living, or decide how one's money is best spent. Rather, a sharper pencil and tighter budget should be utilized to leave more money in taxpayer pockets.

We should be providing our first responders with the best training and resources available, to continue making Allen the best city in the world in which to live.  We should be slowing, and in fact limiting, multi-family construction in favor of single family and town-home development; encouraging home ownership over renting, and reducing the strain on our citywide shared resources.

I am keeping this Donorbox account open in the event anyone wishes to donate to my re-election in the coming years.  Thank you