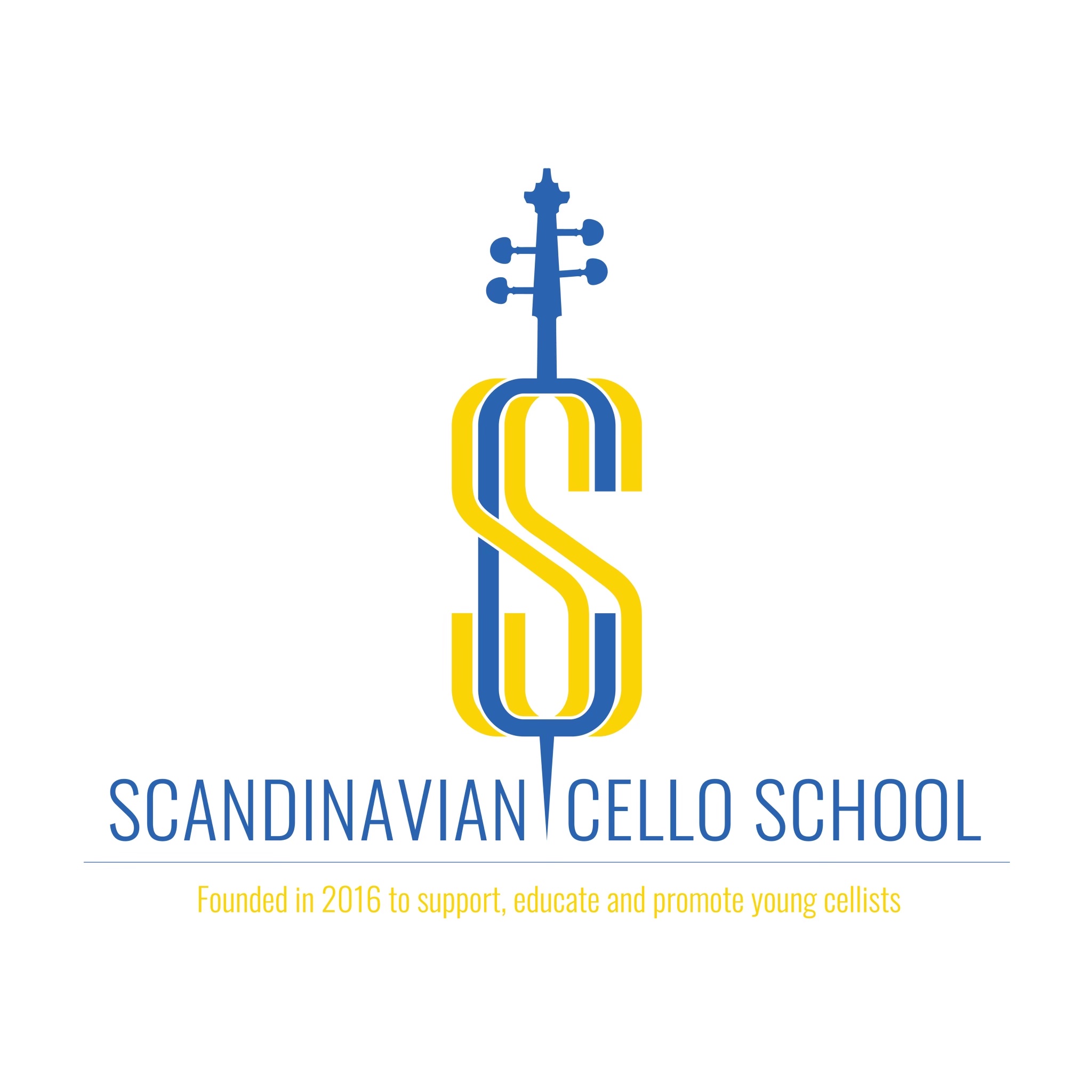 I want to fundraise for this

At Scandinavian Cello School (SCS) we were shocked to see the situation developing in Ukraine as Russian troops poured into the country. There was an immediate need to evacuate civilians, and amongst them many young musicians.

We set up a network of musicians (including many past students of SCS) across Europe to enable a safe passage over the borders to Poland, Moldova and Romania. From there we facilitated transport, visas when necessary and arrival to SCS in Denmark.

Now there are 9 musicians staying with us and in the nearby area where we provide them with lodging, food and a place to make music. They have made their way here from several Ukrainian cities, including Kharkiv and Odessa.

SCS has paid for the entire operation and now will continue to support the musicians as long as necessary: Your donation will 100% go to support them.

If we still have donations following the crisis, we will re-invest them into missions to support Ukrainian culture.