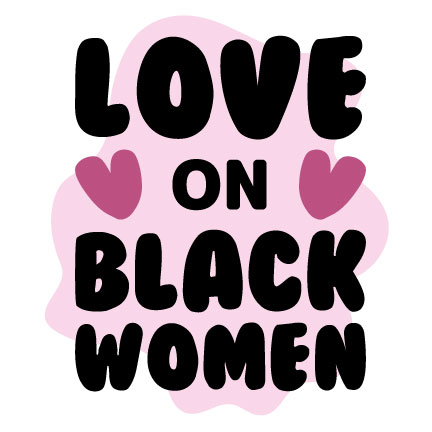 On Thursday, July 7th, 2022, Public Allies CEO Jaime Uzeta fired the entire Public Allies National staff and closed several local sites in the name of organizational restructuring. Current Public Allies and alumni across the country were sent a vague video from Jaime, citing the restructuring as a positive step towards the future. See the full press release here.

Since then, Public Allies staff all over the country have been locked out of their emails and have been contacted by consultants to learn that they are being laid off and/or their site has been closed effective immediately. Ninety-two percent of those fired from the National team were BIPOC people, and 58% of those fired were Black women. Public Allies staff were in the process of organizing for equitable pay and centering BIPOC leadership within the organization. This created strife internally between staff and executive leadership.

Alumni across the network are pushing back on these violent actions. Please consider making a donation to help meet the immediate physical needs of staff directly impacted.

Donations can also be made via cashapp, Venmo or PayPal using this link.

Put in the memo #savepa