Save our Glaciers Concert

Objective: Healthy Climate Initiative in collaboration with Climate Foundation, Climformatics, Indigenous People's Climate Justice Forum, Bright Ice Initiative, and several other organizations are organizing a global concert to create public awareness and raise funds for a planet cooling mission to stop or slow the melting of the Arctic, Himalayan and Greenland glaciers. The money generated from the concert will be used for two field trials to slow/stop the melting of the glaciers by enhancing its albedo with Hollow Glass Microsphere (HGM) in the Himalayas and Greenland – an interim measure allowing precious time as we work to restore the planet’s climate. The concert will be virtual for 2 hours each day from November 5 to 10 and live on November 11, 2022, at a COP 27 venue in Egypt. 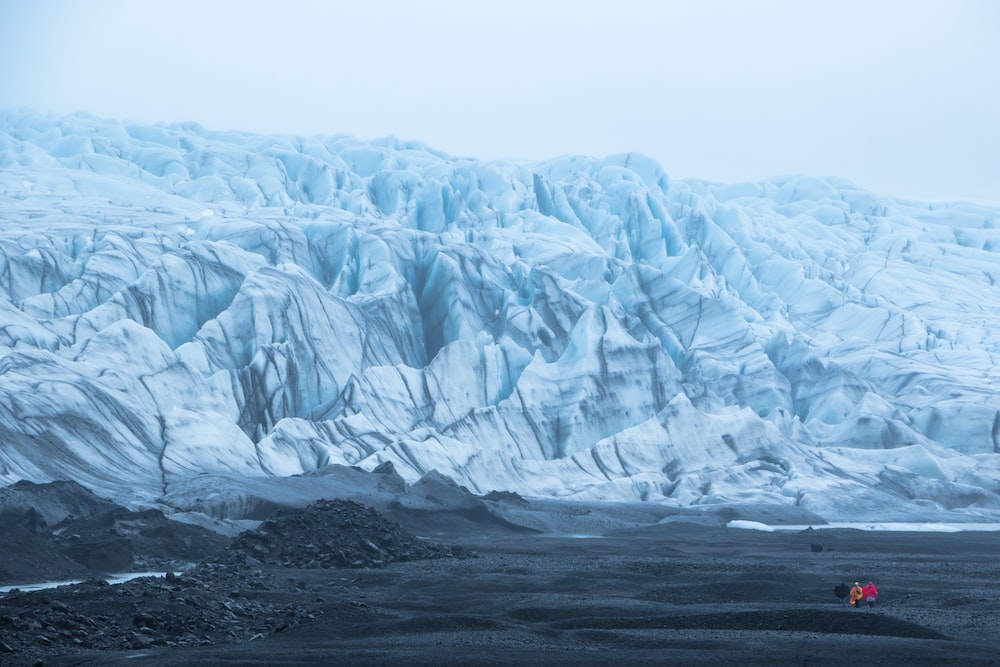 Background: The Arctic Sea ice and the glaciers of Greenland and the Himalayas are melting very fast. Recent climate models suggest that the Arctic could be ice-free between 2034–2054. The Himalayan glaciers feed the 10 largest rivers in Asia, and nearly two billion people depend on these rivers for drinking water, agriculture, and hydroelectric power. The central and eastern Himalayas are projected to be ice-free between 2035 - 2050. While the rapid melting of the glaciers is causing sea level rise and devastating floods downstream, the retreat and disappearance of these glaciers would have catastrophic impacts that could destabilize the region and the world. If Greenland loses all its ice, it could raise sea levels by 24 feet! Therefore, it is essential that we take actions to stop or slow the melting of these glaciers.  Fortunately, we have a potential solution to slow the melting process that is over a decade in the works.  With proper field testing slow the melting process and preserve glacial ice. Led by Dr. Soumitra Das, we are part of a growing collaboration to organize this concert to carry out carefully monitored field tests to stop the melting of the Himalayas and Greenland glaciers and create public awareness to influence the governments to undertake policies and projects to protect the cryosphere.