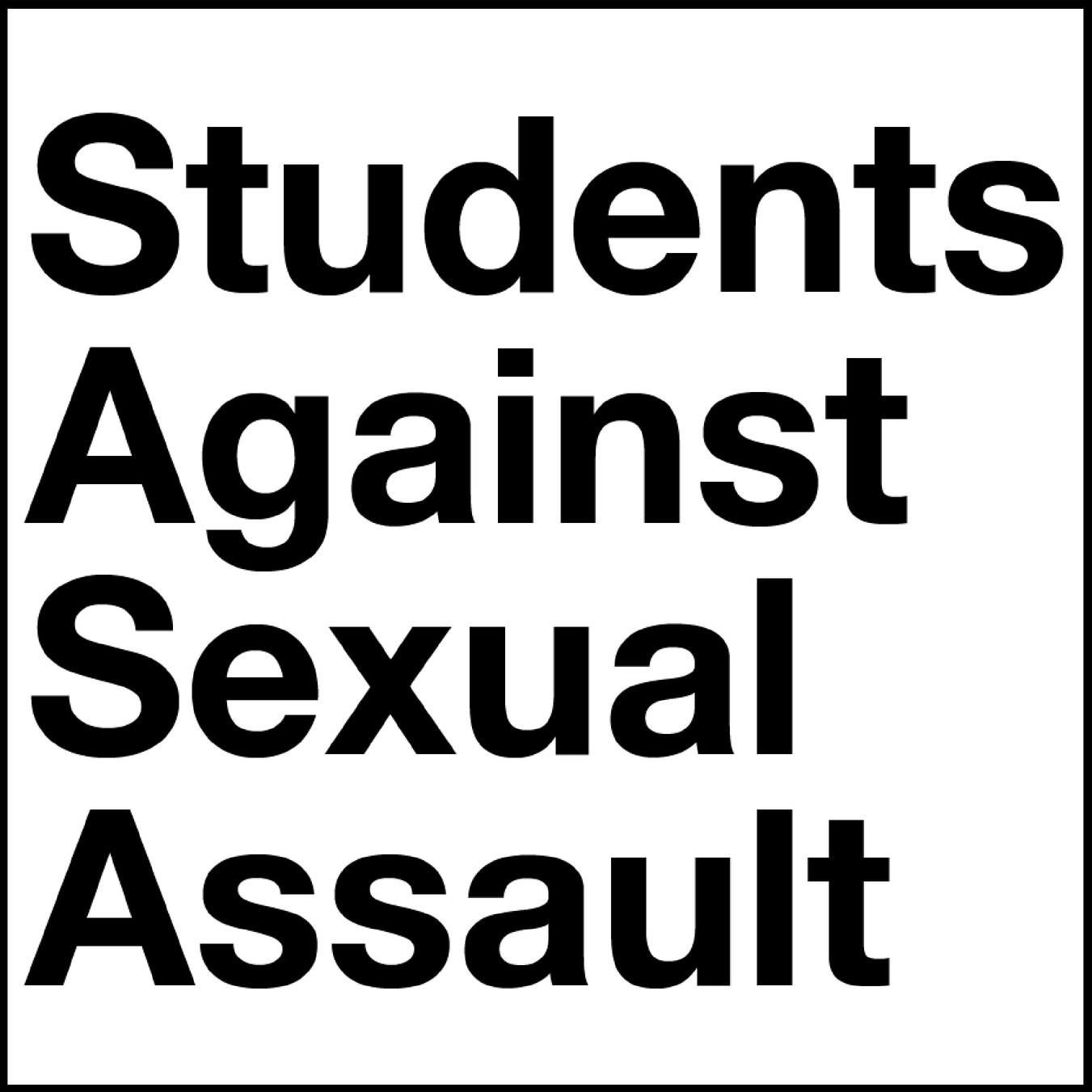 Students Against Sexual Assault is a nonprofit organization dedicated to the elimination of sexual assault and sexual harassment on the University of California, Santa Barbara and the Santa Barbara City College campuses and their surrounding communities. Members of SASA aim to create sustainable and effective resources for survivors of sexual violence. We are dedicated to the study and exposure of sexual assault and harassment while also recognizing the systemic flaws in the institutions which do not effectively address the needs of survivors. SASA is committed to accomplishing these goals through meticulous and practical planning, community organizing, coalition building, and lobbying with the purpose of eliciting change in our fight against factors associated with sexual assault on our community members. SASA is founded upon and will, with every project and action, defend and uphold the principles of ethnic, gender, racial, and social equality— recognizing the intersectionality of persons affected by sexual violence.