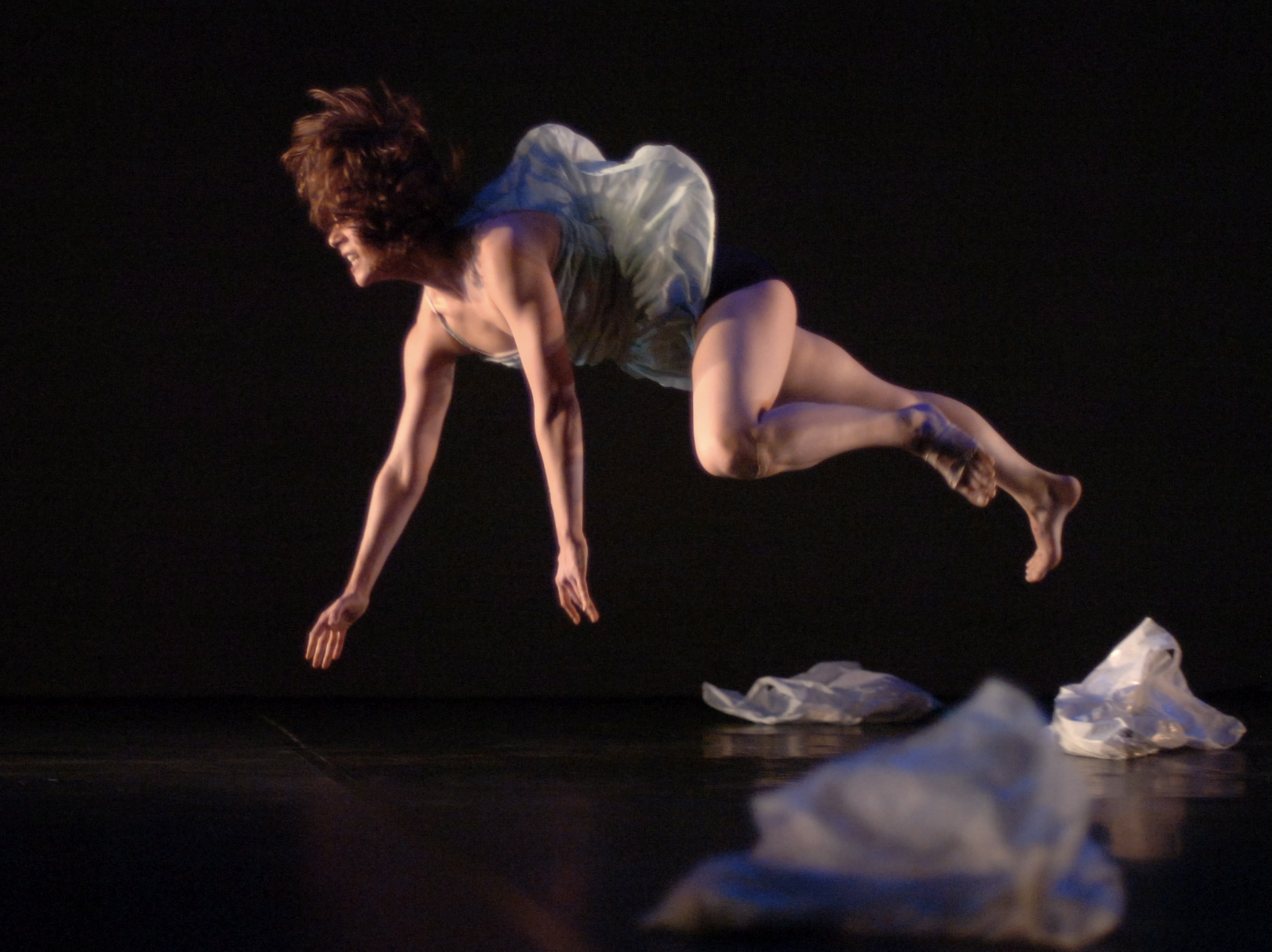 Thank you so much to everyone. I am overwhelmed and touched. This has been a truly awful experience, but I do see a glimmer of light and sense my freedom in the future to create and make amazing art.

Litigation remains a possibility, although I’ve not yet had the opportunity to take full advice on this. If I do decide to litigate, £25k is unlikely to cover the costs of doing so. I’m therefore raising the total to £40,000. In the event that my total legal fees end up being less than costs I actually incur, my intention is to distribute any money left over at the end to other Gender Critical crowdfunders

Your support means so much to me and helps me make sure my ideas and work are protected to be available to the public in the future. I also wish to thank Free Speech Union, which has come to the defence of so many gender critical feminists targeted for cancellation

I will be launching a new company very soon. I hope everyone comes and sees my new work!

I put this page up at a moment when things were moving very quickly, and I did not give as much detail as I intended about what the legal costs are for.  At the moment, there are two categories of these.

The first is trying to extract myself and my IP from the company so that I continue to work.  The company bears my name and they have all of my work.  Contractually, all of my IP belong to me and not to the Company, but so far they haven’t returned it, and I don’t know if I will need to pursue legal routes in order to force them to hand it over.

The second is potentially pursuing a claim for constructive dismissal and discrimination.  I haven’t yet had a chance to pause and take stock to decide whether I want to subject myself to drawn out litigation, or frankly whether there will be a company left to sue now that I have left.  But I will need advice on it in order to take that decision, and I am intending to do this over the Christmas break.

I have also had to incur legal costs to reach this stage, and given that I am no longer employed, I may need some help to pay them.  My lawyer is Peter Daly at Doyle Clayton Solicitors, who has acted for a number of other gender critical women in similar situations.

Thank you so much for your support so far- it has been overwhelming.

Please see the article by Janice Turner in The Times- https://www.thetimes.co.uk/article/rosie-kay-i-resigned-from-my-own-dance-company-after-i-was-accused-of-transphobia-gg2xczchn

MY STATEMENT IN FULL

It is with a broken heart and utter devastation that today I have had to resign from the company that I founded in 2004, the company I built from scratch and bears my name, the Rosie Kay Dance Company. I have been left in a position where I have no alternative but to do so because of the way the Company has treated me. The Board of Trustees has betrayed my confidence, my trust and failed in their duty to protect the purpose of the charity.

I have been under some kind of investigation over nearly four months, with little or no care to my wellbeing, my mental health, the continued work of the company or my creative freedoms. I have been lied to, ignored, ostracised and shut out of my own company.

The Board of Trustees has failed to understand the extent of the harassment and bullying of women who support sex-based rights and are gender critical and this showed me how little they understood my work or my protected beliefs.

The chain of events that has led to this began with a party in my own home four months ago with dancers during rehearsals for the company’s production of Romeo + Juliet. Debate turned heated as we talked about the differences between sex and gender and whether transwomen should be admitted to women’s spaces such as refugees for victims of domestic violence. I believe in sex-based protections and women’s sex-based rights. Women’s rights and freedom of expression are a cornerstone to my artistic expression. A complaint to the Board by one of the dancers at the party – a young political activist – led to a four-month investigation by my board which it has botched, first exonerating me, then, when that led to more complaints, opening a second investigation which still hasn’t concluded. I cannot endure this humiliation any longer.

My work since starting out in 1998 has centred the female experience, from Patisserie based on research with Polish women about their appearance, to The Wild Party, a tale of a wild party gone wrong, to the hugely successful, 10-year touring work, 5 Soldiers, where, for research, I was embedded with an all-male infantry battalion. I make brave, political and meaningful work; work that “from a female perspective packs a punch” (The Observer). Being recognised as a National Portfolio Organisation by the Arts Council was a dream come true, and I am so proud of the work my colleagues and I have created since then. Over the past three years we have accomplished two US tours, productions of 5 Soldiers, 10 Soldiers, Fantasia, Absolute Solo II, Adult Female Dancer, The Mind is the Frontline and most recently Romeo + Juliet, as well as many engagement and development projects, all despite the Covid restrictions of the past year and a half. However, I now have no choice but to strike out on my own and start the hard work of building another company from scratch.

In terms of breaching my trust and belief in humanity, this has shaken me to my core. But be assured, the people who’ve conspired to make my life so miserable over the last four months have not cancelled me. I will be back.

I want to continue to make amazing work and make sure my existing works are available to the public. Artists, and particularly female artists, must be able to state their beliefs freely, to demand the right not to be punished by endless investigations because of their views and to be able to stand up for women’s rights and fight against male sex-based violence. Those who stand up for trans rights should also be granted exactly the same freedoms and protections, just not at the expense of silencing those who believe that sex is binary and immutable.

After a bit of a break and recovery time, I plan to continue my research and make a new dance adaptation of Virginia Woolf’s novel Orlando. I will also continue to work on my autobiography, which became my most recent solo show Adult Human Female, and I will continue with performing solo works while I build a new company. My new company will be totally artist-focussed, with a lighter structure that lets me, as the creator, stay in control.

I wish to thank the Arts Council England for their incredible support in building, developing and nurturing my work over 17 years.

Most importantly, I must to be able to speak my truth as an artist and centre the female experience in everything I do without fear.

I am trying to raise £25,000 to cover my legal expenses and would appreciate any help you can give me.