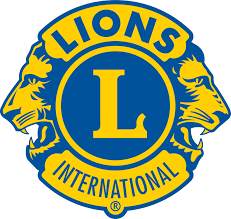 2015 marked the 25th anniversary of Bluffton's first bicycle path.  To commemorate this occasion, the Bluffton’s Lions Foundation held the first Bluffton Ride to Remember to raise money for a new bicycle path.  Based on its success, the Lions Foundation has made it an annual event and it is now one of the Foundation's key fundraising events for additional bike paths.  The community is behind their effort with different organizations and individuals contributing to the Ride.

The inaugural ride in 2015 was very successful with 101 riders participating. Based on very favorable comments and continued support, we have grown that number each year.

Learn more about the ride at ridetoremember.net.