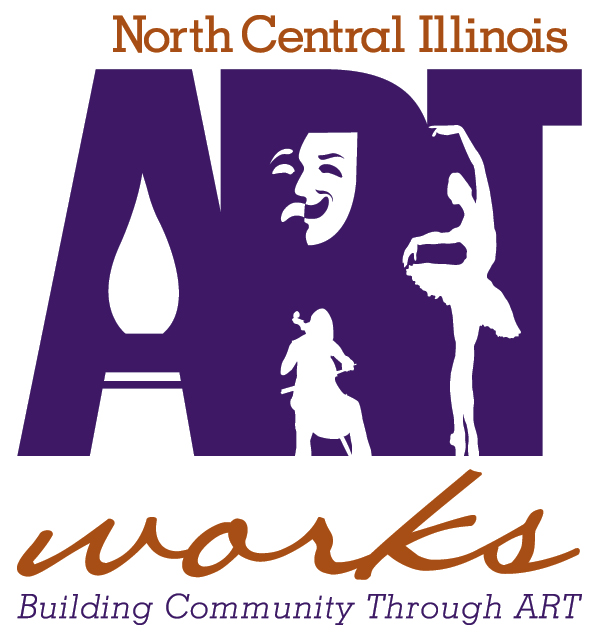 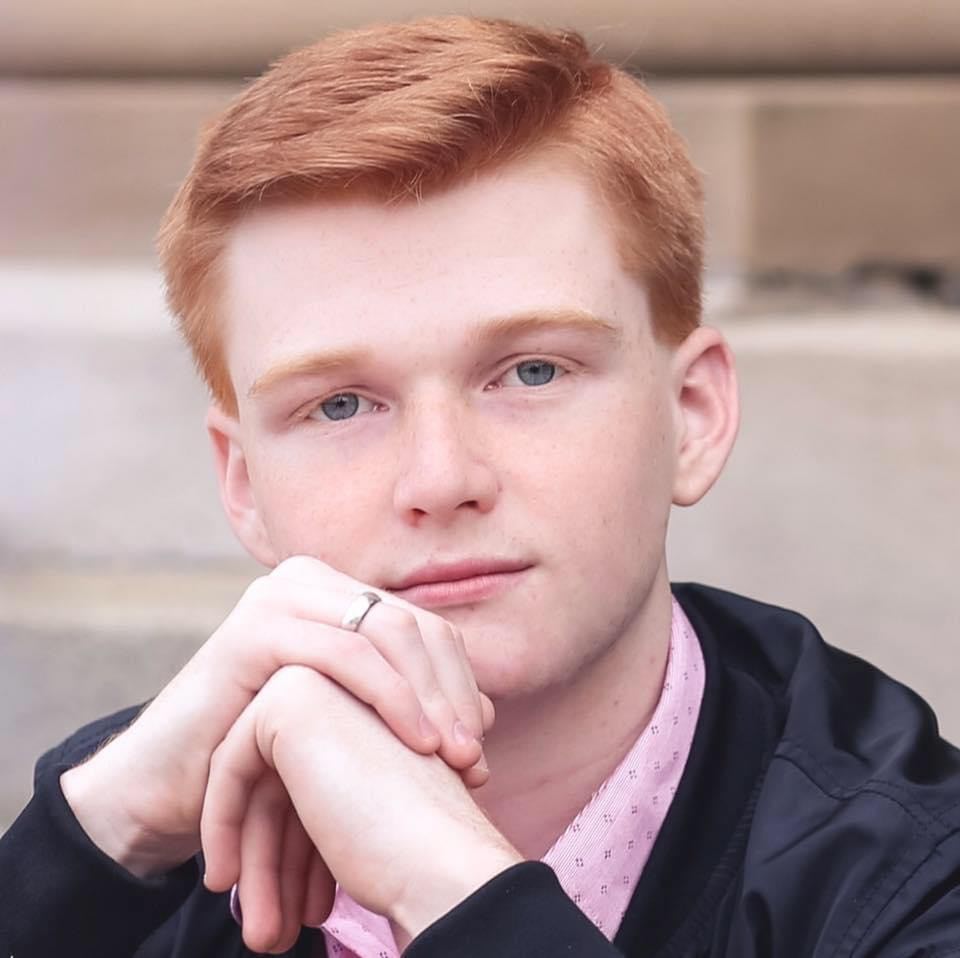 “Support Me to Support the Arts”

I am heavily involved in the arts, in both Lasalle and Bureau county, as well as the cities of Aurora and Chicago. My primary form of performing has been theater, which I began doing in 2010. In ten years of participation, I have performed in over forty shows, two of which are professional credits, directed three times, choreographed nine productions, and have worked backstage in some capacity for five different musicals.

In 2015, I added playwright to my resume, winning the Engle Lane Youth Playwright Contest. My dancing career has also been extensive, having nine years of training in ballet, tap, and jazz at the Lasalle Dance Center. I have also worked with local theater summer camps at both Stage 212 and LP High School for five years to encourage the youth of our area to continue to participate and get involved in our local arts community. Currently, I am preparing to make the leap over to filmmaking, which is my intended major.

At the moment I am attending IVCC, planning to transfer in the fall of 2021 to Columbia College of Chicago with plans to study filmmaking, with an emphasis in screenwriting and directing. My hopes are to be successful in the industry by using my specific style and techniques to tell visual stories. To prepare for college, I have been working as the cameraman and editor for IVCC theater, as we have made the transition to video during these difficult times. While in Chicago, I plan to participate in acting as well, through my talent agency: Stewart. I have been with Stewart since 2015. They have given me the opportunity to continue to work primarily in my community while dipping my toe into the world of professional film and theater.

Now for the reason you’re reading this: the arts need your help. We are in a trying time for the artistic community. By voting for me, you are directly supporting the arts in our community. The reason I decided to fundraise as a candidate is because I know you will have my back, and help me in helping the arts. So, what are you waiting for? Vote now!

One dollar donated equals one vote. Candidates may also accept cash or checks.

We invite you to attend the Propeller Beanie Coronation! The selection is based on which of the five candidates has the most votes by Thursday, November 19th at midnight. Tweedle Dee and Tweedle Dum will be announced at 4th Annual The Mad Hatter Ball, Virtual Edition, on the evening of November 20th.

(All of these candidates are "arts royalty" in our minds.) 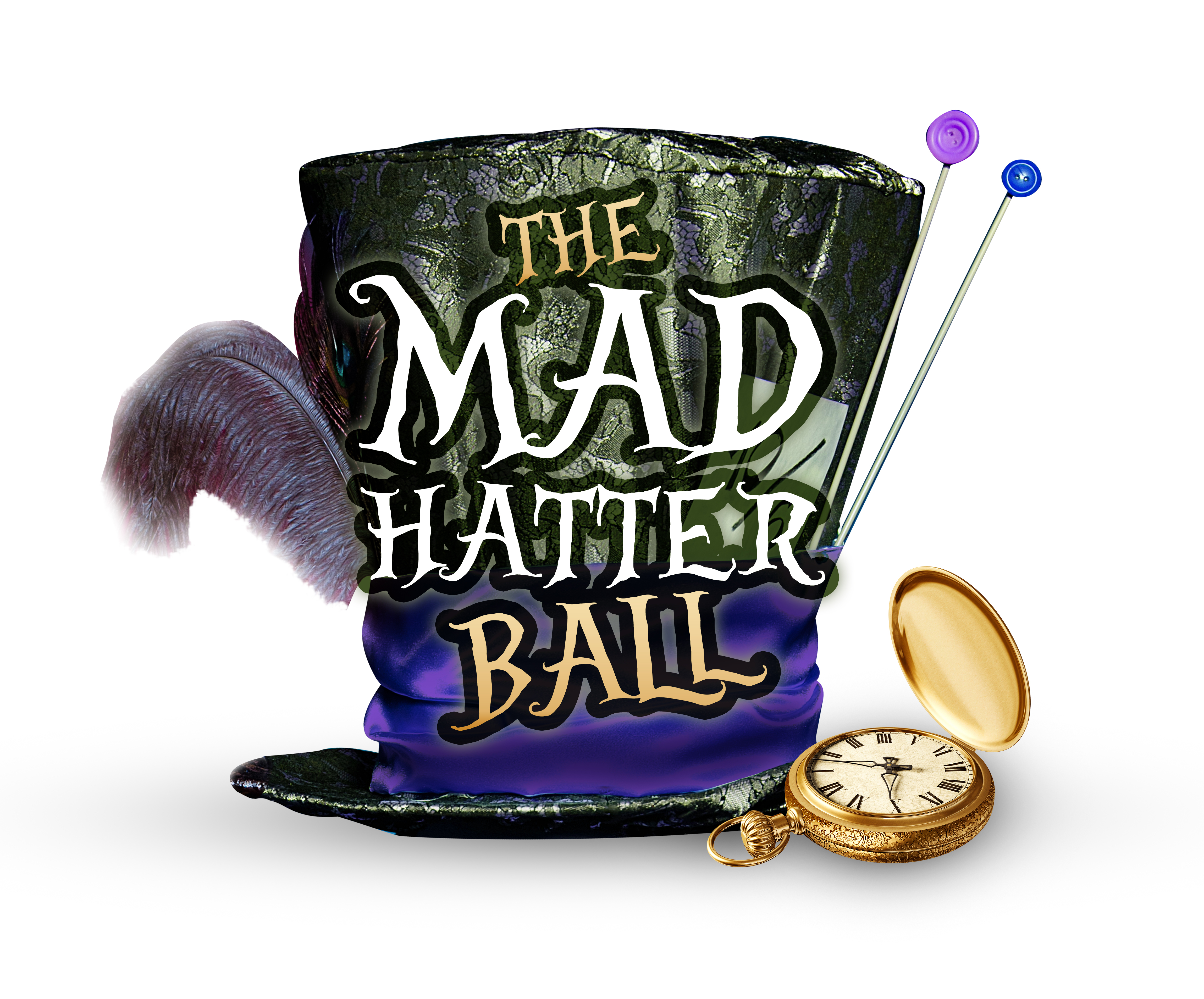 Challenging anyone who has been in a Stage 212 Children's Production with Reid to donate to crown him Tweedle! 🤴

We believe in you Reid!! ❤️