The Red Jacket Jamboree- Six New Episodes on the Radio

We're ready to release 6 NEW episodes) of The Red Jacket Jamboree to a world-wide audience!  Packed with comedy, history, and lots of great music, these episodes were recorded live in Michigan's Keweenaw Peninsula!  With your help, we can get them on the radio in the next few months!

The Red Jacket Jamboree is a one-of-a-kind THEMED variety show which shares inspirational stories, music, history, and songs from Michigan's Keweenaw Peninsula located at the tip of Michigan's Upper Peninsula. (AKA Copper Country)  We share stories which celebrate the history and people of our great state through a fun family program that delivers a positive message!  It's an old-time radio show replete with sound effects, comedy sketches, and great music by our exceptional stage band- the Copper Cats featuring Jerry Younce on guitar, Bill Carrothers on piano, Harry South on bass, and rotating percussionists: Zach Ott, Carrie Biolo, Jonathan Taylor.

Hosted by Lena Dorey and Martin Achatz, the Poet Laureate of the U.P., "The Red Jacket Jamboree" features performances by visiting musicians, singer-songwriters, and storytellers, as well as, insightful interviews with local authors and historians, and let's not forget the comedic sketches by the Red Jacket Radio Actors!  The show is a production of Real People Media, a 501c3 nonprofit which helps people share their stories through the literary, visual, performing and media arts, and receives funding from the Michigan Council for Arts and Cultural Affairs.

To date, we've recorded 32 hourlong episodes, 14 of which have aired on Michigan public radio stations including Interlochen Public Radio and WNMU Public Radio 90. This successful Kickstarter campaign will enable us to finish mastering the audio for 6 of the 18 episodes below.  Once mastered, we'll distribute this program world-wide via PRX Radio Exchange.  In the case that we exceed our fundraising goals, we will use these funds toward mastering any remaining episodes.  Producing a radio show of this caliber takes a lot of time, research, talent, AND money.  We trust that you will see the value in our program and together we will reach this goal!  We thank you for supporting good old fashioned entertainment that also informs and educates!  It doesn't get better than this! 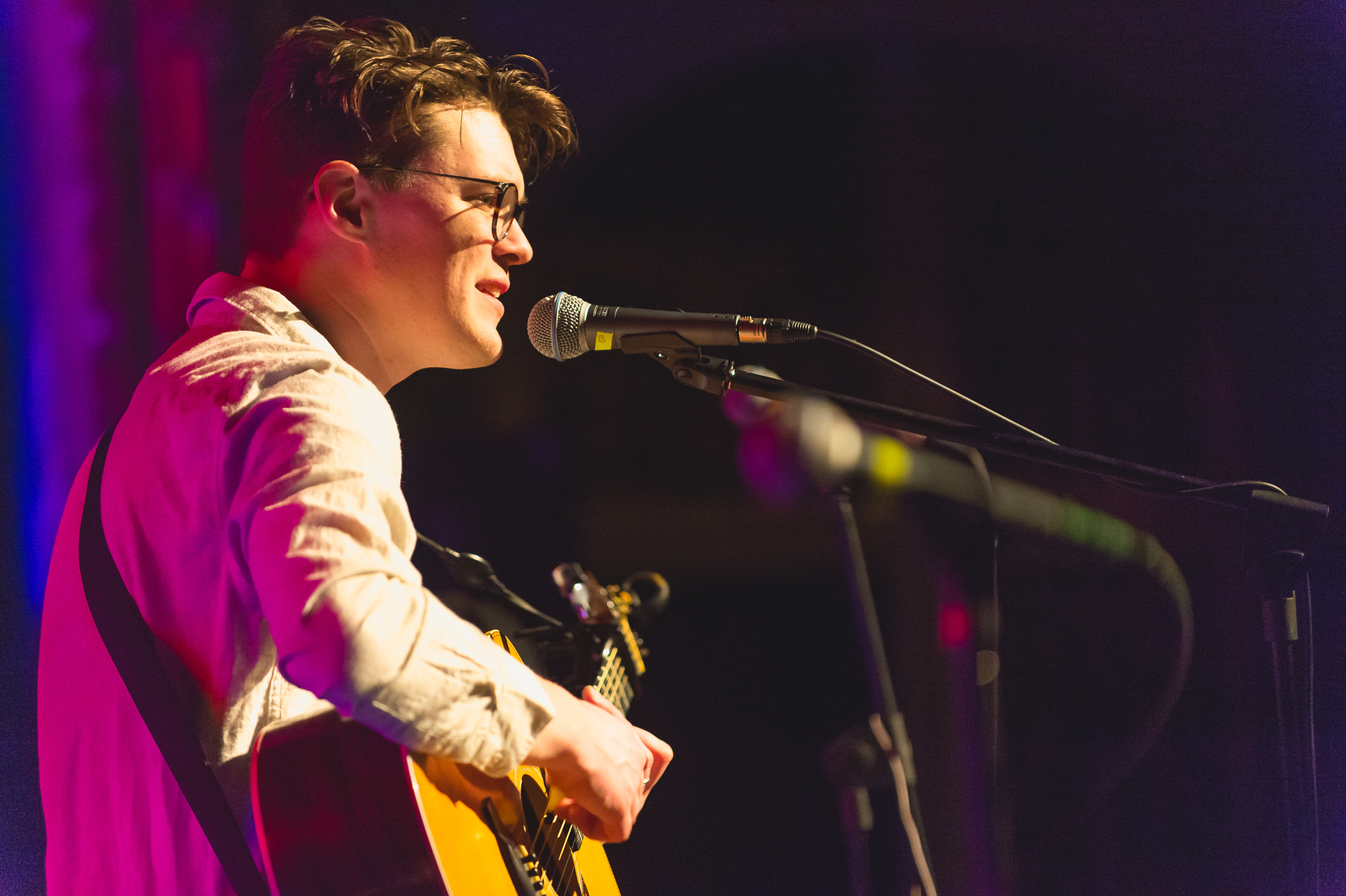 The Six Episodes TO BE Completed during this campaign.

Episodes which could be completed if we surpass our fundraising goal.