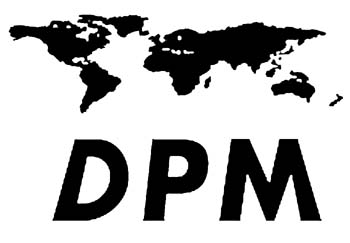 Reaching out to the Spanish-speaking world

Current research shows that Spanish is the second most spoken language in the United States—and throughout the world, second only to Chinese.

DPM has the tremendous opportunity and privilege to touch millions of people with sound Biblical truths as Derek Prince taught them. Just as your life has been impacted by messages from Derek, we are hoping for the same impact in the Spanish-speaking world.

This initiative actually began 35 years ago when we started to translate Derek’s radio program into Spanish.

When Derek Prince was asked what he wanted for his birthday 35 years ago, he responded, “I’d like to see my radio program translated and broadcast in Spanish and in Russian.”

Since that work began, we have done so much more—books, videos, audios, devotionals, and teaching letters. Our ultimate goal is to have everything that is available in English through DPM also available in Spanish.

DPM has already developed our own Hispanic Outreach website, as well as our app—Ministerios Derek Prince, along with a Spanish YouTube channel and social media outlets.

Please partner with us in our goal to make an impact in the Hispanic community in the U.S. and throughout Latin America, the Caribbean, and Spain—using the Bible-based teaching of Derek Prince.