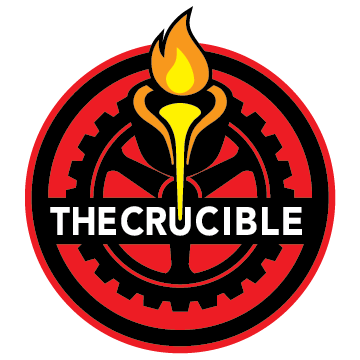 Raphael Allen (1958-2018) was a proud native of Oakland, CA, as well as a graduate of Saint Mary’s College High School in Albany, CA (1976) and Stanford University with a B.A. in Sociology (1990). His passion for knowledge never ceased, as he continued his independent graduate-level research in the areas of Women’s Studies, Ethnic Studies, and much more, including formal studies at Rutgers University (1995-1998).

Raphael arrived at Stanford University in the Fall of 1976 and after many pursuits and adventures, he earned his B.A. in Sociology (May 1990). From October 1986 to December 1987, Raphael served as a Student-Instructor, and was supervised by Prof. John Winkler, Dept of Classics. He developed a proposal for a new undergraduate course bringing feminist perspectives to the study of men’s lives.

Raphael found challenge and reward in his ultimate career with the National Park Service as a Ranger focused on program development and community outreach. His areas of focus were the Rosie the Riveter WWII Home Front National Historic Park in Richmond, CA and more recently the Port Chicago National Memorial, located at the Concord Naval Weapons Station in Concord, CA. Before and during his time at the NPS, Raphael also worked as a book editor with the tag “The Book Doctor.” For many years, he served as a developmental editor at the academic presses of both Duke University and the University of Michigan. He was dedicated to researching and including the stories of under-represented people in his tours, writings, and talks.

The Raphael Allen Adult Scholarship Fund will help ensure that more people of color in Oakland will be able to engage with the fine and industrial arts, learning skills in jewelry, welding, glass blowing, and more.