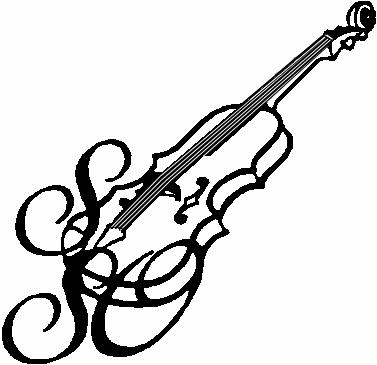 The Sault Symphony Orchestra first was formed in 1956 as the Sault Symphonette by Don Buchan, Ed Shrubsole, and Ed and Katherine Gartshore, among others. With support from Algoma Steel, the Symphonette gave live concerts and radio broadcasts. Don Buchan, and later James Whicher, conducted. In 1969, the group was renamed the Sault Symphony, and was directed by Lajos Bornyi. Within four years, the group had a Board of directors|Board of Directors and had joined the Ontario Federation of Symphony Orchestras as the 25th symphony orchestra of the province.

In the mid-1970s, several important steps were taken by the growing Orchestra and the group emerged stronger than ever. It was renamed the Sault Ste. Marie International Association, to reflect the increasing presence of players from both sides of the border. At a later date the official name of the organization was changed to Sault Symphony Association. A partnership with the Sudbury Symphony developed. There were several joint concerts and the semi-regular participation of musicians from one orchestra to the other. Dr. John Wilkinson was appointed Music Director and Conductor in December, 1977, and still serves in this capacity today.

The Sault Symphony Orchestra continues to work at providing varied and exciting programs, often with internationally recognized soloists. Its continued existence is a tribute to the hard work of Board members, volunteers, musicians, and the support of its audiences. 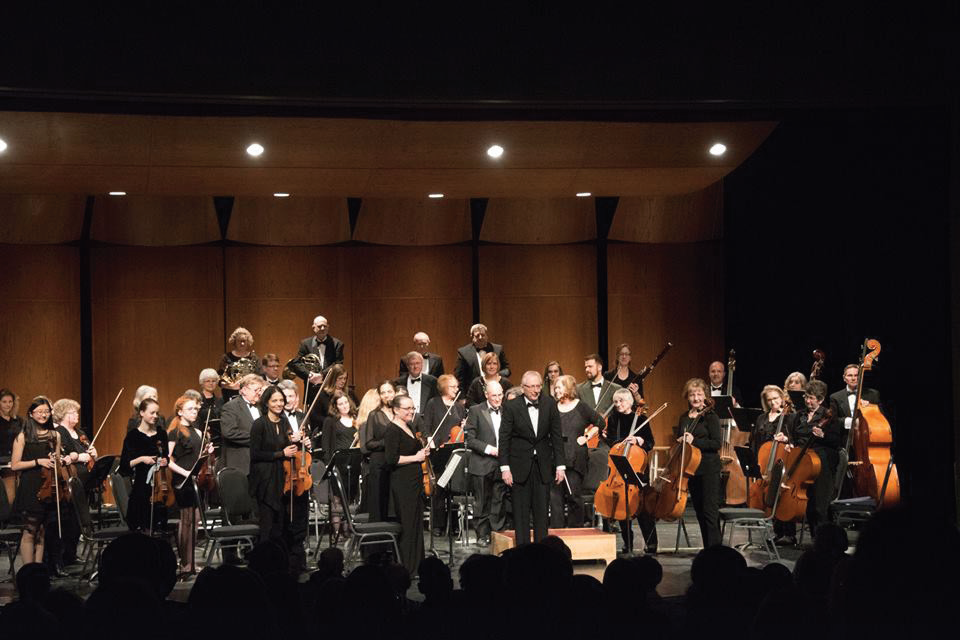 The Sault Symphony Orchestra, directed by Dr. John Wilkinson, is the oldest and largest performing arts ensemble in the Algoma and northern Michigan region. The Orchestra members and our Symphony Board are committed to continuing our traditions of fine performances and appearances by gifted soloists and guest ensembles. Throughout its history, the Sault Symphony has included performers from Ontario and Michigan and has received support from individuals, businesses, foundations and government granting agencies on both sides of our international border.

Every season the Sault Symphony must raise $55,000 from corporations, advertisers, foundations and individual donors. As with most orchestras, community or professional, income from ticket sales provides about half of

the revenue needed to fund our concerts each year. 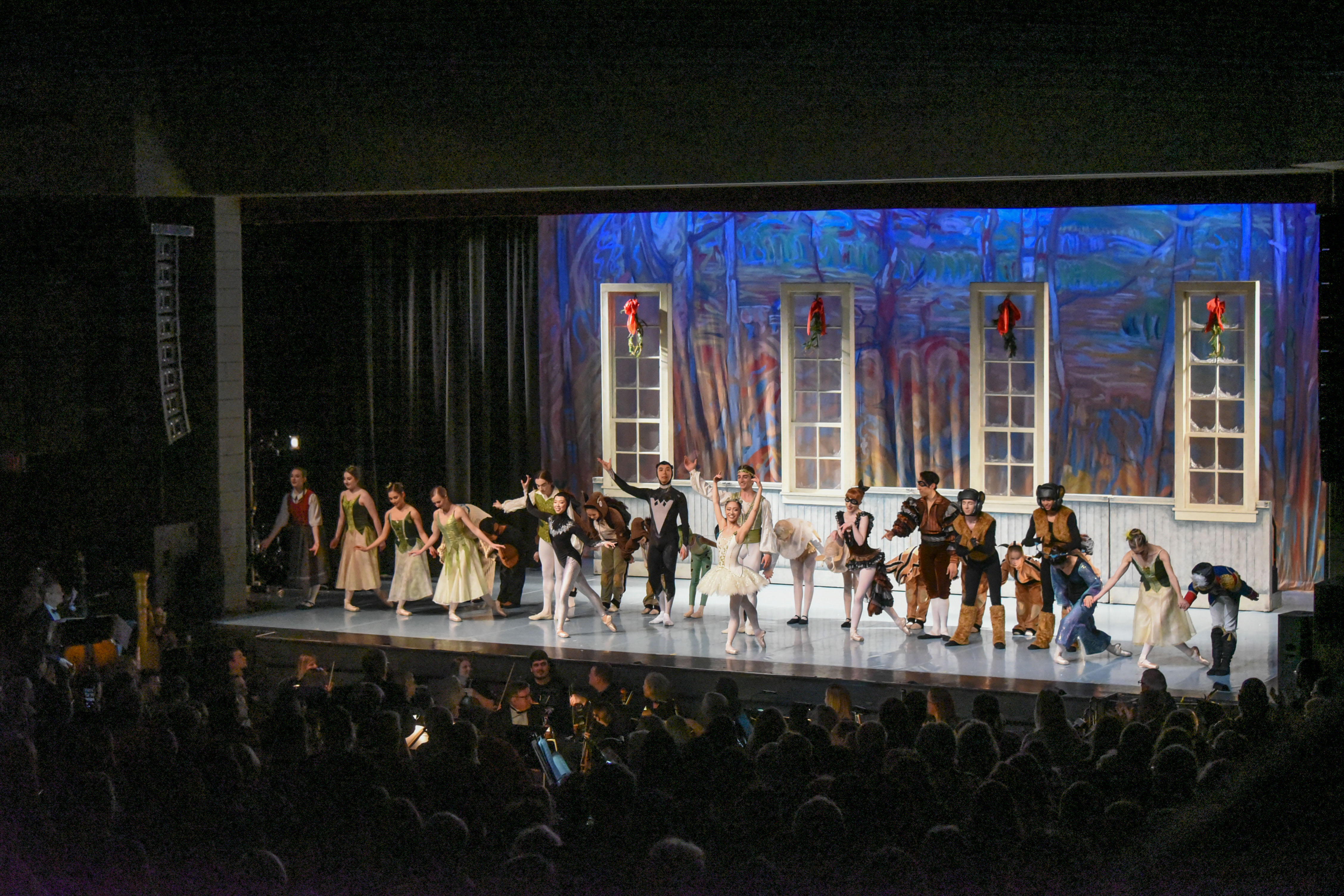 The Orchestra’s primary goal is the presentation of high quality concerts for the benefit and enjoyment of our audience. In addition, the Symphony presents educational performances for school children.

A symphony orchestra has an enormous impact on a community. Study after study shows that a local symphony can be a deciding factor for professionals considering a move to the city. The orchestra also creates social capital with opportunities for volunteerism, concert attendance, and educational benefits. On another level, it gives each listener a unique experience while enjoying the performances of live music with members of an audience.

Expenses necessary for production of each

• Membership in SOCAN and Orchestras Canada 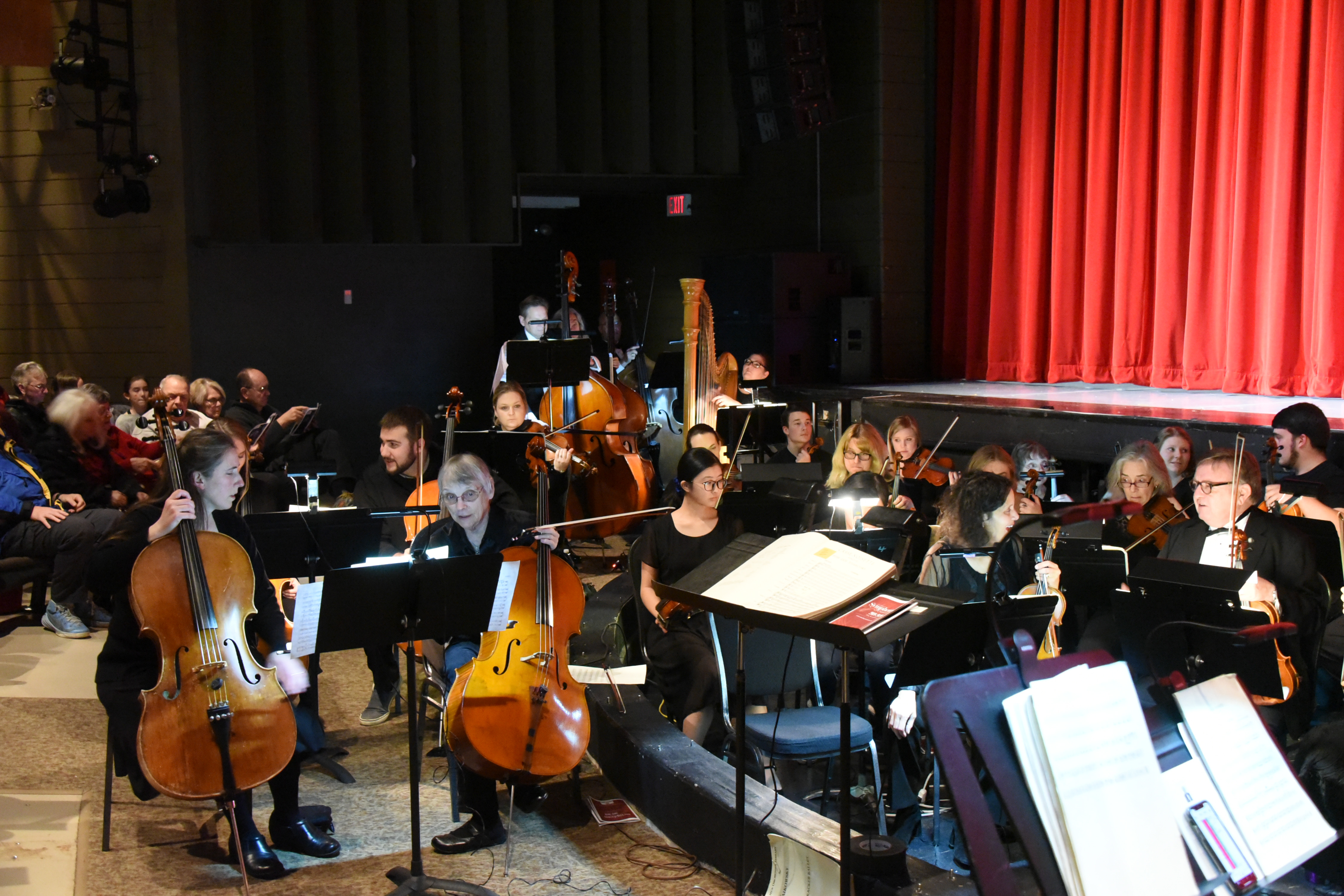 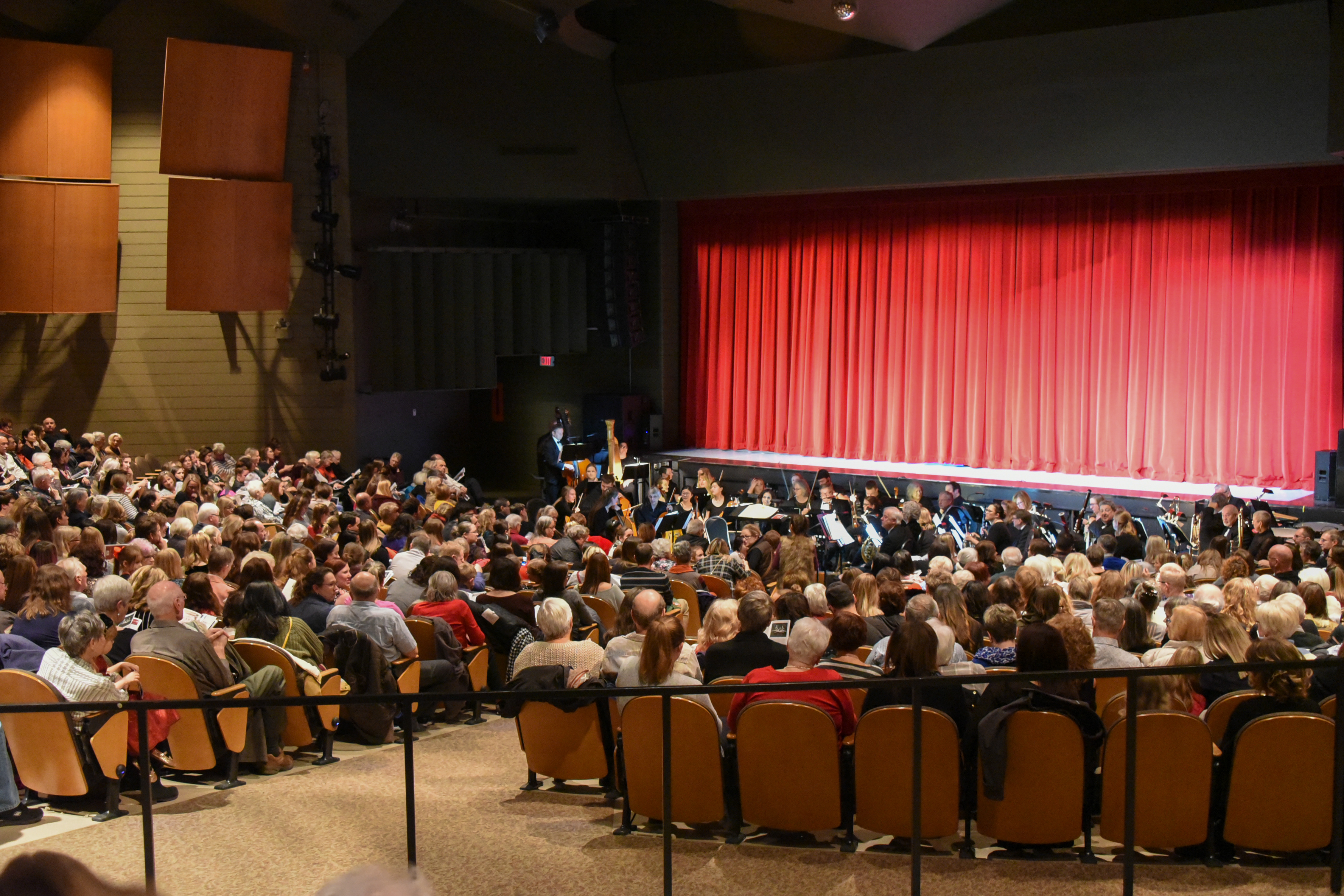 It is my goal to have the concerts to be attended by the general public and have it be made free to the whomever wants to comes to see and listen to us play  classical music.

President of the Sault Symphony Orchestra.

You are absolutely vital to the culture in the Soo. We are glad to support you.

Have been enjoying this orchestra for many years and public support is crucial.

Loved tonight's Beethoven's 250th concert. Thanks for a beautiful evening.

The Sault Symphony Orchestra has brought my children and myself the ability to appreciate beautiful classical live performances. Every experience has been amazing memories and connection.

In memory of a deceased family member who loved classical music.

We played in the Sault Symphony for 30 years and our happiest memories are connected with the orchestra. We wish it continued success and are sorry we can't be there to watch the concerts.

Thanks for all your efforts...Good Luck in 2020