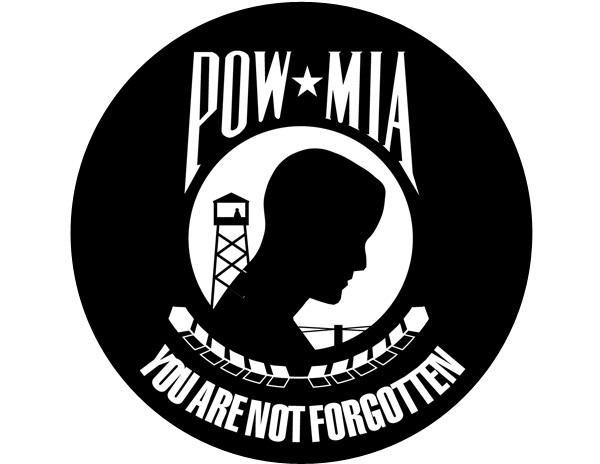 Helping Heroes is a proud sponsor of the POW-MIA Freedom Car, which competes in NASCAR and other races across the U.S. to promote awareness of American Prisoners of War and Missing in Action soldiers. In addition to racing, the Freedom Car serves the mission by appearing at numerous events such as parades, American Legion and VFW posts, auto shows and fairs each year.

What is POW*MIA? Prisoner of War, Missing in Action; refers to any soldier that is taken prisoner by the opposing side, during an active action of war. It is not known whether the soldier is alive or dead, only that they are missing.