Zakat is an obligatory act ordained by Allah (The Glorified and Exalted) to be performed by every adult and able bodied Muslim. It is an important pillar among the five pillars of Islam. Zakat is a part of the wealth and property that Muslims must pay annually, to help the poor of their community.

One of the most important principles of Islam is that all things belong to God, and that wealth is therefore held by human beings in trust.The word Zakat means both 'purification' and 'growth'. Our possessions are purified by setting aside a proportion for those in need, and, like the pruning of plants, this cutting back balances and encourages new growth.

Zakat is the amount of money that every adult, mentally stable, free, and financially able Muslim, male and female, has to pay to support specific categories people.

This category of people is defined in surah at-Taubah (9) verse 60: "The alms are only for the poor and the needy, and those who collect them, and those whose hearts are to be reconciled, and to free the captives and the debtors, and for the cause of Allah, and (for) the wayfarers; a duty imposed by Allah. Allah is knower, Wise." (The Holy Qur'an 9:60).

The obligatory nature of Zakat is firmly established in the Qur'an, the Sunnah (or hadith), and the consensus of the companions and the Muslim scholars. Allah states in Surah at-Taubah verses 34-35: "O ye who believe! there are indeed many among the priests and anchorites, who in Falsehood devour the substance of men and hinder (them) from the way of Allah. And there are those who bury gold and silver and spend it not in the way of Allah. announce unto them a most grievous penalty - On the Day when heat will be produced out of that (wealth) in the fire of Hell, and with it will be branded their foreheads, their flanks, and their backs, their flanks, and their backs.- "This is the (treasure) which ye buried for yourselves: taste ye, then, the (treasures) ye buried!" (The Holy Qur'an 9:34-35).

It is agreed between Muslims in all the centuries the obligatory nature of paying Zakat for gold and silver, and from those the other kinds of currency.

When is Zakat Due ?

1. Passage of One Lunar Year:

Zakat is obligatory after a time span of one lunar year passes with the money in the control of it's owner. Then the owner needs to pay 2.5% (or 1/40) of the money as Zakat. (A lunar year is approximately 355 days).

The owner should deduct any amount of money he or she borrowed from others; then check if the rest reaches the necessary nisab, then pays Zakat for it.

If the owner had enough money to satisfy the nisab at the beginning of the year, then the money increased (in profits, salaries, inheritance, grants...etc.), the owner needs to add the increase to the nisab amount owned at the beginning of the year; then pay Zakat, 2.5%, of the total at the end of the lunar year (there are small differences in the fiqh schools here). Each Muslim calculates his or her own Zakat individually. For most purposes this involves the payment each year of two and a half percent of one's capital.

A pious person may also give as much as he or she pleases as sadaqa, and does so preferably in secret. Although this word can be translated as 'voluntary charity' it has a wider meaning. The Prophet said 'even meeting your brother with a cheerful face is charity.'

May Allah Bless & Reward you 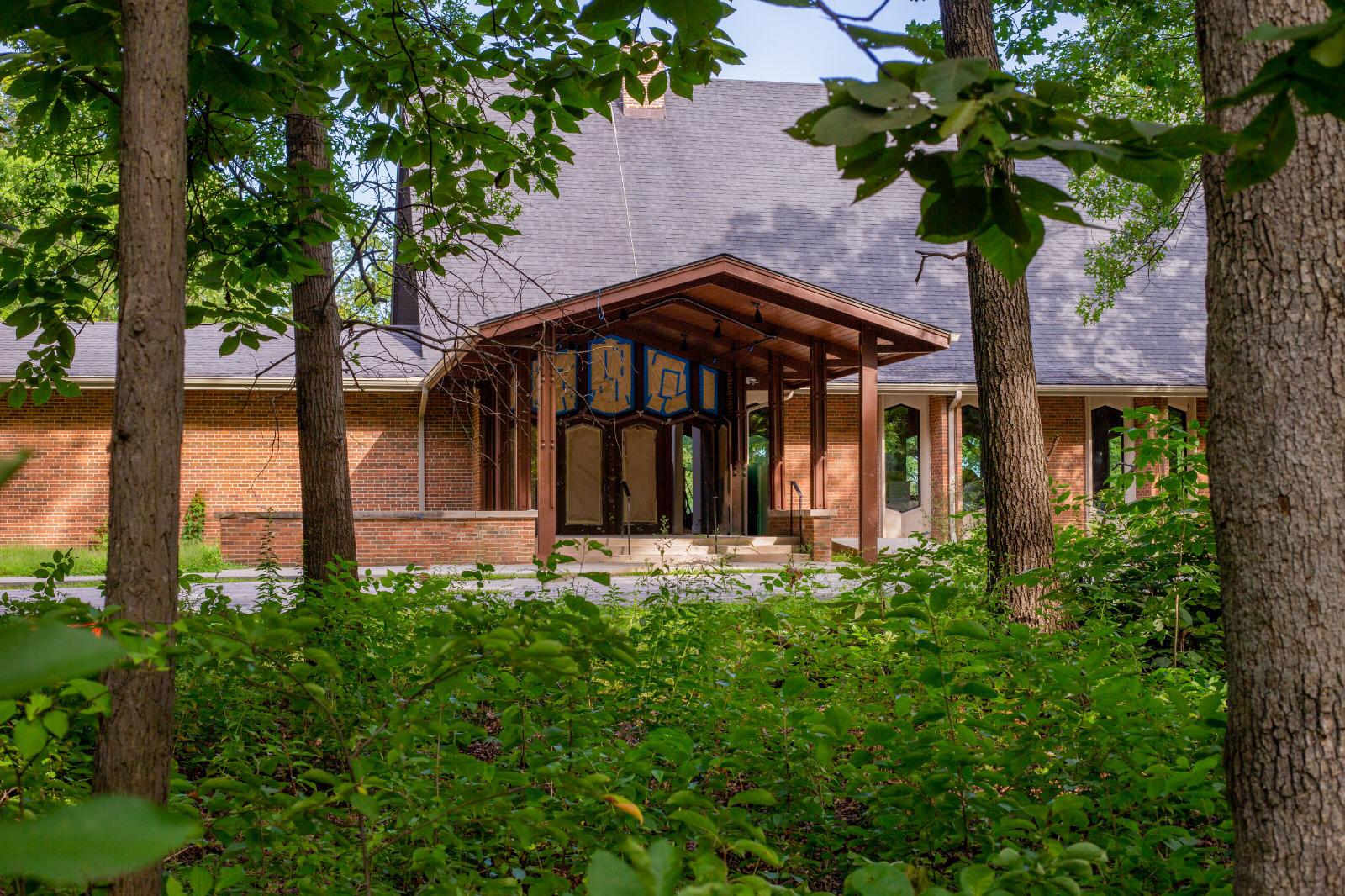