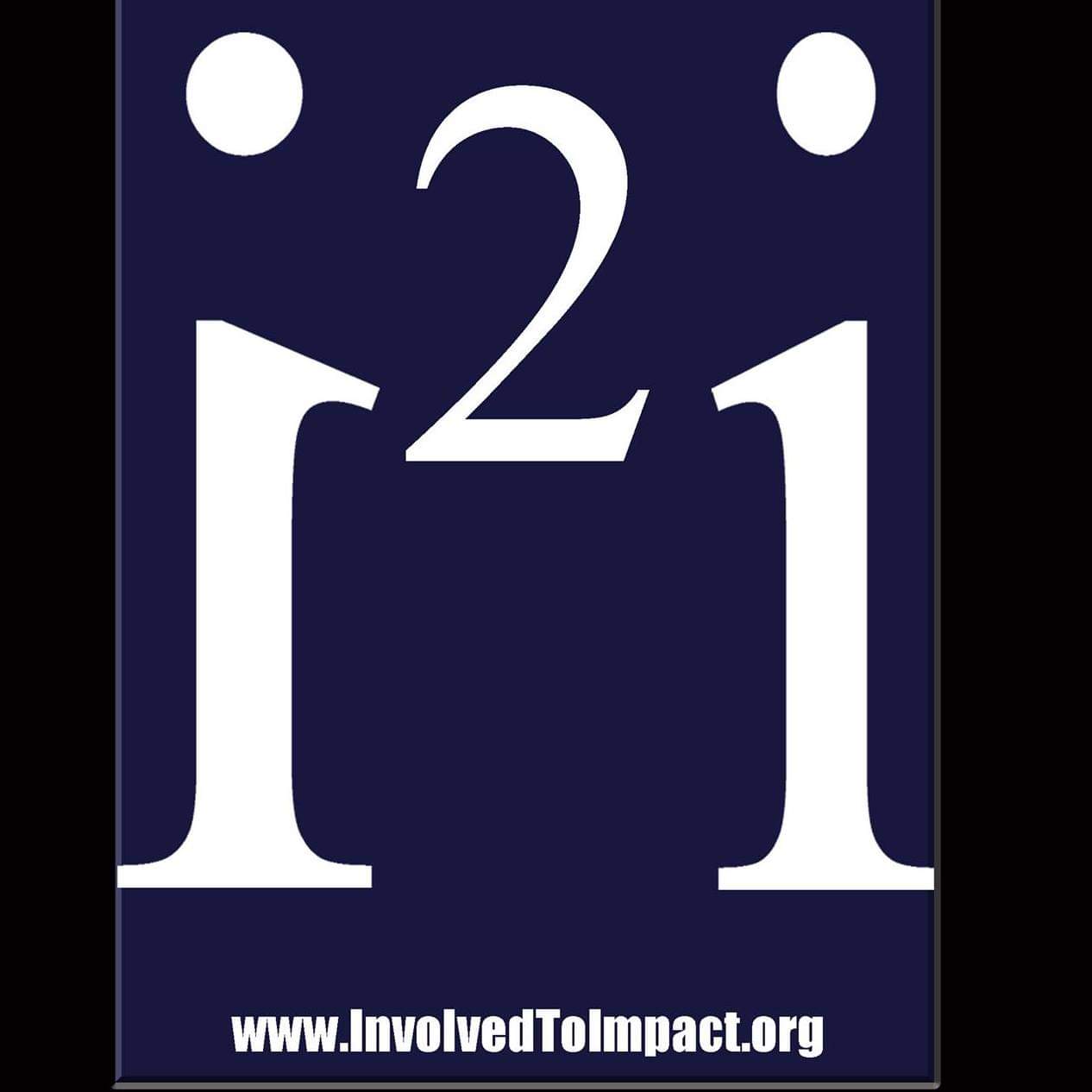 In partnership with The Richelieu Club of Nashua, and the City of Nashua, Involved to Impact is pleased to support Nashua's latest downtown mural!

A necessary revitalization, as age and exposure have taken their toll on his past piece, "A History of Inclusion" Artist Tom Lopez is collaborating with local volunteers and artists to present a fresh contribution to Nashua's Le Parc De Notre Renaissance Francais.

Tom has partnered with artists  for the 2020 Honduras Outreach Team, bringing similar inspiring murals to San Francisco La Paz in Honduras. They have continued to collaborate on a number of pieces with Positive Street Art, Nashua PAL and others.

Peace and Fraternity is the motto of the Richelieu Club and it is the theme of our revitalized mural. This mural will feature eight historic citizens of Nashua, chosen by the Richelieu Club who have worked to promote these ideals to Nashua in the tradition of their french heritage.

These images will be set against a backdrop that better integrates the color scheme of this mural, with it's sister mural, the Rue De Renaissance on the west side of the staircase, for a more cohesive look to the park. Integration of the primary colors of the French Flag, with the colors and themes of the U.S Flag will also create a more unified look with the murals that surround French Park, including the Thank You For Your Service Mural, second in Positive Street Art's "Hearts and Minds for Veterans" series, as well as the original mural "The Patriot" located around the corner from the park under the water street overpass facing the Dalainis House for Veterans.

Upcoming collaborations by Tom and I2I volunteers will unite the themes of service, fellowship and Nashua's unique history to create an updated region of artistic features.

When the History of Inclusion was painted eight years ago, reimagining the mural previously hosted by the park, it sparked a new renaissance for the park itself, which became host to Cultural Festivals, Downtown Arts Festivals, Concerts and Farmers markets. As the city proceeds with the developement of it's Riverfront Master Plan, this mural and it's themes will contribute to those community events, as well as becoming the backdrop for the park's frequent daily use, enjoyed by Nashua citizens enjoying lunch, taking a walk, or gathering to celebrate occasions. Please support this project, and join us in celebrating Nashua's unique history of peace and fellowship!.

Facebook
LinkedIn
Twitter
Choose amount Information Payment       
Involved To Impact is happy to serve as fiscal sponsor for the Richilieu Club for this fundraiser. Their mission to celebrate the values of French and Canadian culture, with peace and fraternity, compliments our own mission to inspire positive leadership through volunteer service, engagement in communities in need, and build synergy between leaders through shared experience. We are a 501c3 tax exempt organization, please contact us for documentation of your donation and to learn more about our projects!
Facebook
LinkedIn
Twitter