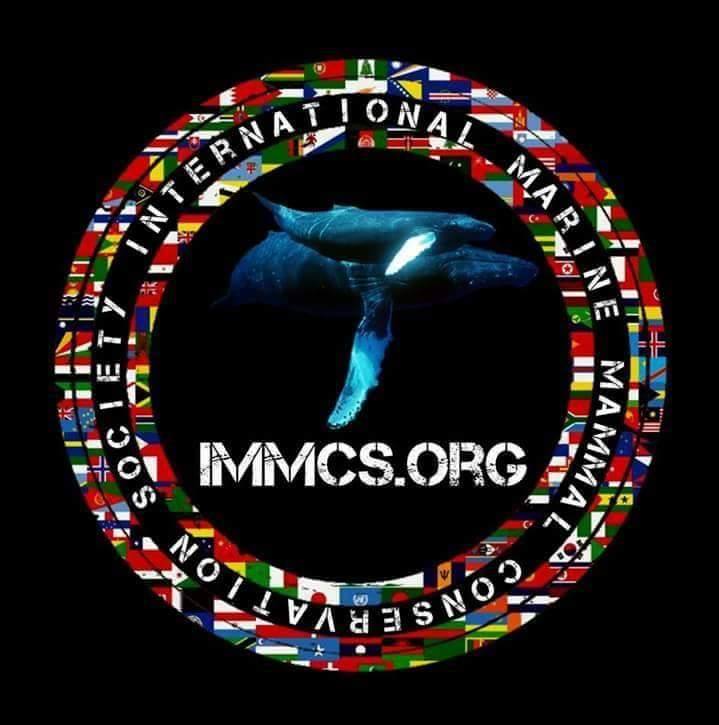 The 17 meter or 50 foot Over The Horizon-Long Range Anti Poaching Vessel (OTH-LRAPV) under development by the International Marine Mammal Conservation Society, is designed to combat poaching on the high seas and features fuel efficiency and rough sea stabilization with a sprint speed of more than 40 knots and a range of more than 1,500 nautical miles, that's more than three times the range of similar sized vessels. The Over The Horizon-Long Range Anti Poaching Vessel (OTH-LRAPV) will be capable of ranges greater than 1,500nm @ 20 knots, allowing it to stay with a whaling ship or IUU vessel for an extended duration. The patrol vessel will also work with a team of fisheries officers to conduct vessel boarding, search, and seizure.

The 17 meter unmanned/ manned patrol vessel’s hull is designed for fuel efficiency and will have an active gyroscope stabilizer for improved sea handling and decreased human fatigue factors. It will be fully deployable with only two operators and can be equipped with an additional four shock-­mitigating seats for support personnel, allowing six crew to remain at sea for more than 5 days during a patrol. During such a case where the vessel must conduct an Extended Duration Patrol (EDP) or an Extended Duration Engagement (EDE), a Replenishment Team (RT) will meet up to refuel and resupply the patrol vessels.

Anti-Poaching (with a 500+ meter enforceable no go zone)

Can act as a deterrent or aid other government agencies with apprehending a suspect vessel.

Facebook
LinkedIn
Twitter
We are a global non-profit organization. No goods or services will be provided in exchange for the contribution. You can also refer to www.immcs.org/our-policies.html for more information