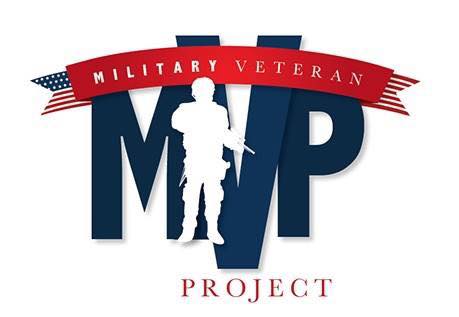 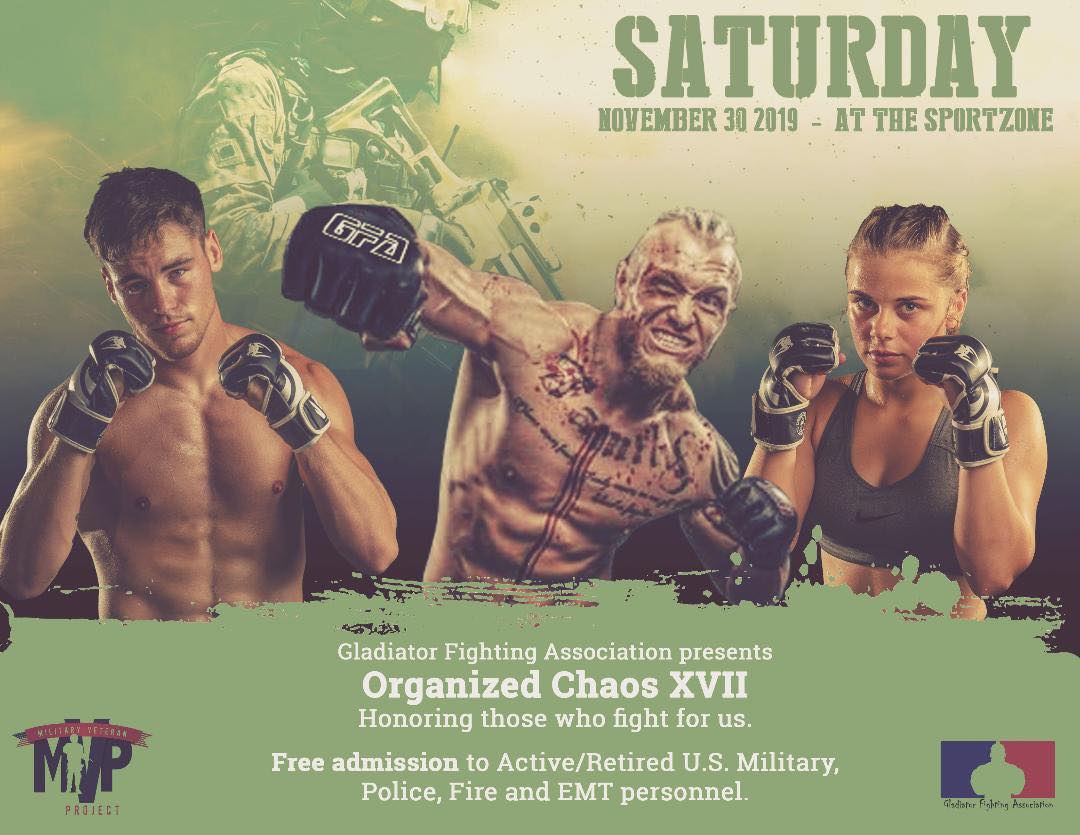 Military Veteran Project Partners with Hestons Gladiator upcoming event OrganizedChaosXVII to fight against military suicide.
TOPEKA, Kansas – Heston's Gladiator Academy to fight against military suicide by raising awareness and funds to provide treatments and research for veterans not made accessible or available by the VA or Department of Defense and honor the memory of those who have lost their battle to suicide on American soil.  It Is estimated that 22 Veterans A Day lose their battle to suicide that is 1 veteran every 65 minutes of the day.
Organized Chaos XVII will be dedicated to military men and women who have lost their battles on American soil to suicide by displaying boots with photos and biographies for community outreach.  MVP Ambassador & MMA fighter Colton Hill will be leading the charge to fight against Military Suicide by fighting in honor of a veteran who succumbed to suicide. The Military Veteran Project is a 501c3 charity dedicated to military suicide prevention by providing research and treatments not provided by the VA or Department of Defense.
Join the Fight Against Military Suicide by purchasing your ticket for the event, donating or create a team of your own to fight this epidemic and challenge others to raise funds.  Active Duty, Retired, Police, Fire & EMT Personnel Free get tickets HERE