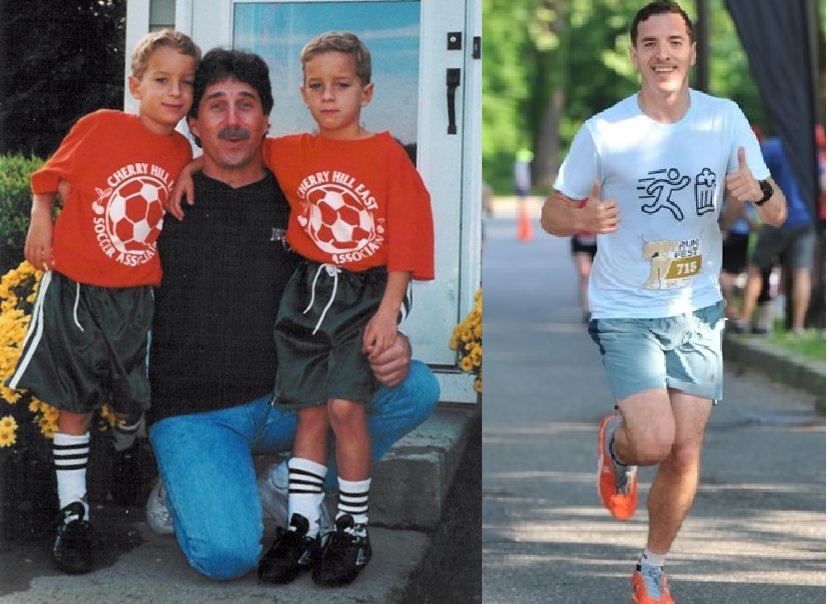 1) What does StacheStrong mean to you and how do you #LiveStacheStrong?

To begin, I believe GJ and the entire Gerner family have done an outstanding job exemplifying what it means to be StacheStrong; being diagnosed with Glioblastoma at such a young age is simply unfair. But despite that diagnosis, no one seemed to use it as an excuse when things got difficult. Hearing about how this organization got started and how it got to where it is today is a testament to living StacheStrong.

To me, there’s two parts of what StacheStrong means: first, StacheStrong is an attitude on how you’re supposed to approach difficulties in life; it’s about not allowing setbacks to determine the course of your life, but instead to rise and fight against those setbacks to reach a goal or achieve success. Second, StacheStrong is about allowing yourself to be an example to those who may need hope. GJ was someone who not only defied his initial life expectancy from doctors, but also defied the way he lived with the disease. It takes a certain mindset to do what GJ did, and its obvious that someone who is fighting the same disease can find inspiration in the way he lived. For the families of loved ones affected by cancer, they too can be inspired by the Gerners and the StacheStrong organization.

Throughout my life, I exercise a #LiveStacheStrong mentality. Being able to work towards a goal despite a great challenge is what living the StacheStrong way is all about. An example of this is when I was training for the Philadelphia Marathon in 2018. Running a marathon has always been a goal of mine. Unfortunately, with about a month and a half until the marathon, I started getting a pain in my foot; after x-rays, a doctor would later tell me that I had a small fracture in my foot. Instead of using that as an excuse to call off the race, I employed a StacheStrong mentality and worked with the doctor to come up with a game plan on how I could be more aggressive with treatment, allowing my foot to heal enough where I could run, while cross-training in order to maintain fitness. I ended up running the marathon, and while I was disappointed in my time, there was always a sense of pride that I did my best given the circumstances.

“Nothing great was ever achieved without enthusiasm a StacheStrong mentality”

2) Why are you personally running?

Generally speaking, I’m running for StacheStrong because I believe that it’s important to bring more awareness to Glioblastoma and finding ways to fight for a cure.

Like the Gerner family, my family has also been affected by Glioblastoma. In 2002, my dad was diagnosed with GBM. As a ten-year-old, it was hard for me to understand what this diagnosis even meant, let alone what it meant for my father who was now facing a drastically shortened life expectancy. Despite the prognosis, he made every effort to overcome the challenges he faced. Through my own experiences and the stories that have been passed along to me by family and his friends, he didn’t back down from many challenges. In 1988, he started his own business, a business he continued to run through the rest of his life. Ultimately, he continued to fight the disease until 2003, when he passed.

As I grew older, I’ve always looked for ways to rally around this cause. I’ve participated in charity walks dedicated to my father’s memory, donated numerous times to others’ fundraising efforts, and several years ago helped my family organize “Gary’s Philly Phanatics,” a group that went together to the Brain Tumor Awareness Night at Citizen’s Bank Park in 2013.

When I became aware of StacheStrong last year, I couldn’t help but notice similarities between my family and the Gerners, coincidentally enough right down to the mustache (my father also had a pretty iconic mustache as well and I’ve been looking for a reason to grow my own out). Following the progress of the StacheStrong organization through social media and attending the event in NYC last October has reinvigorated my desire to fight for this cause and I am honored to do so with StacheStrong.

As for the NYC Marathon, I’ve always been an avid runner. In high school and college, I was a member of the Cross Country and Track & Field teams, where we often set individual and team goals for ourselves. After college, I continued to run and in 2018, I ran the Philly Marathon as I mentioned above. I’ve always had the goal to run in the NYC Marathon, so to do so for a cause that means so much to me is an incredible opportunity that I don’t take lightly! 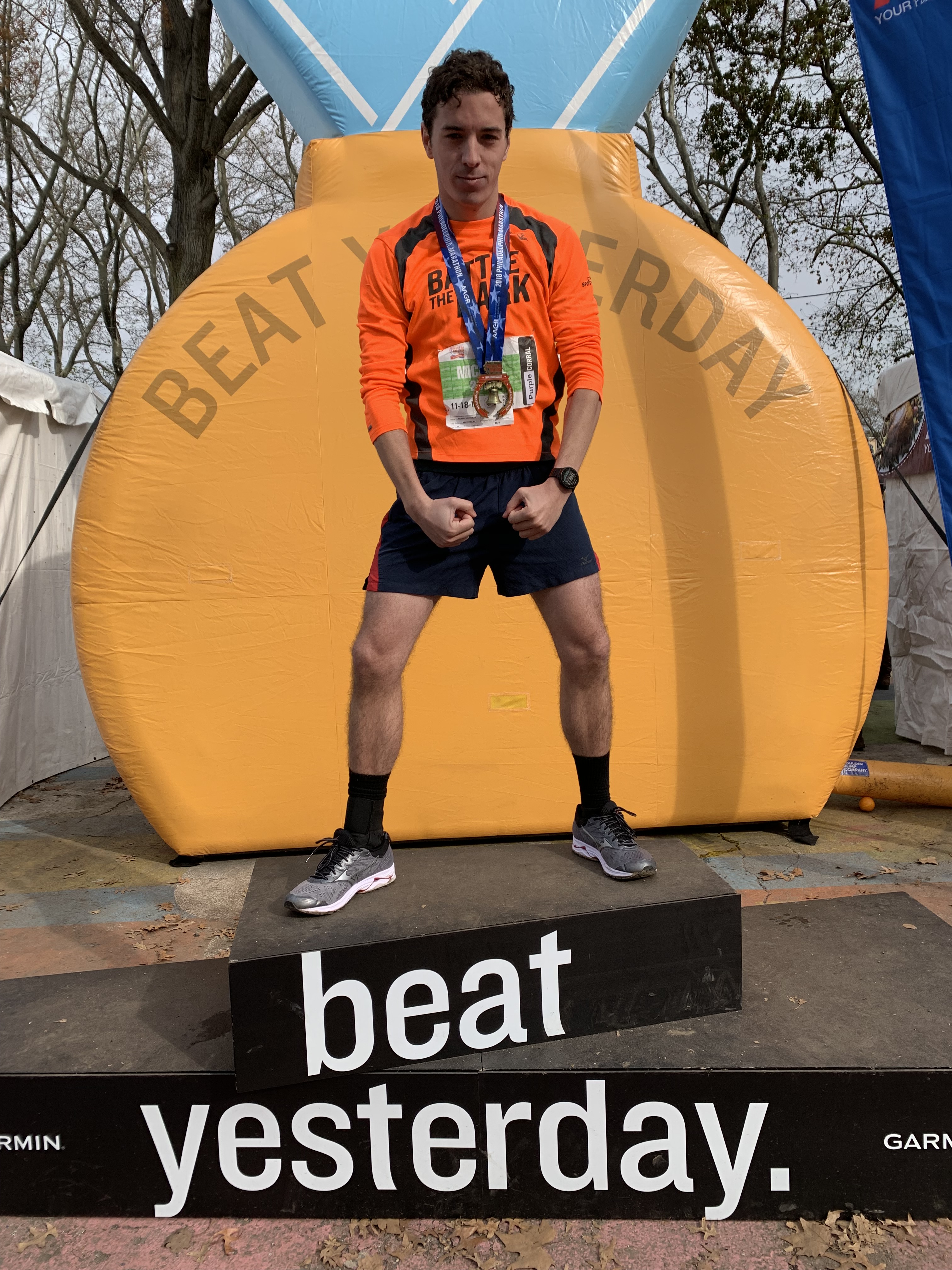