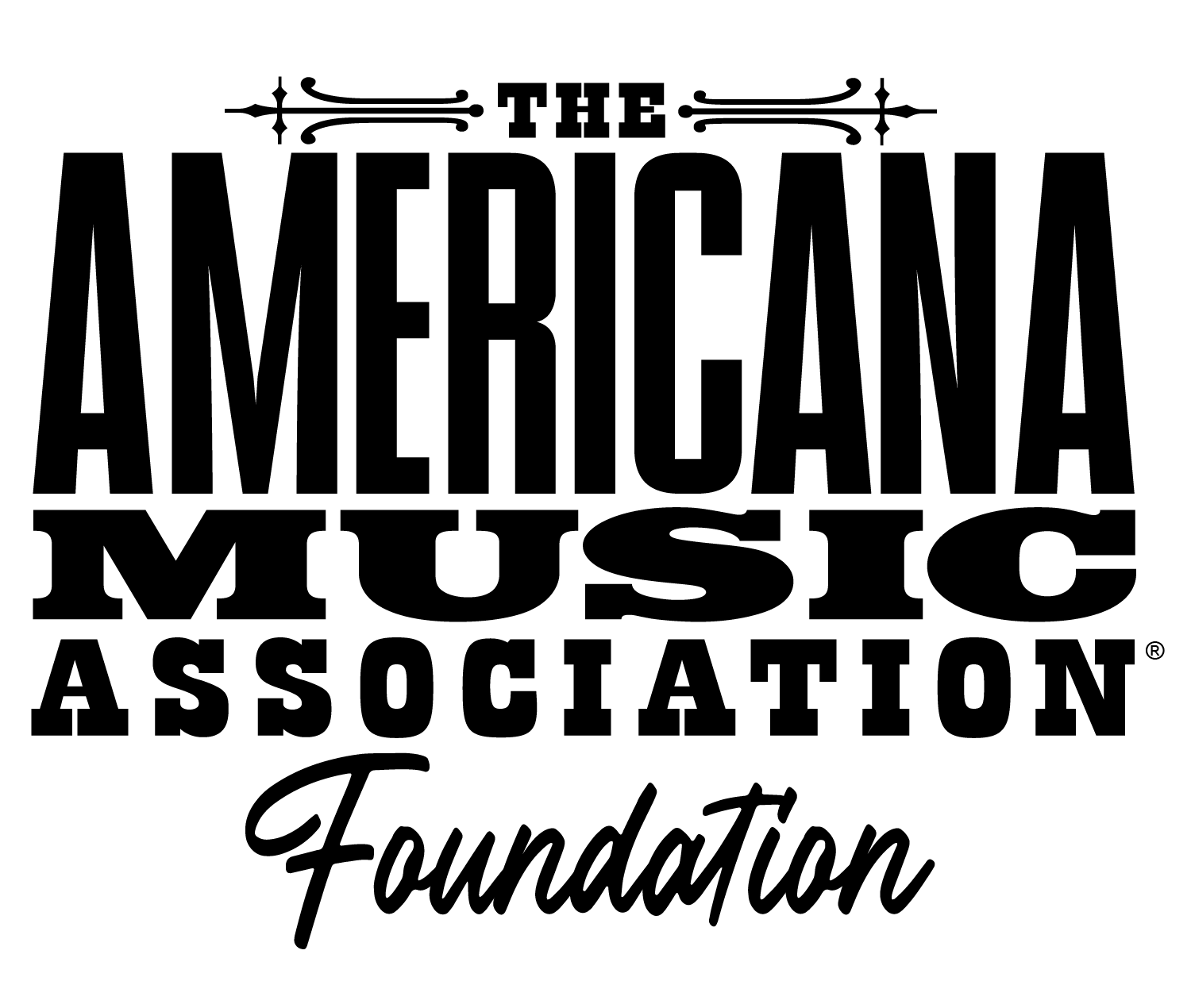 Thank you for your interest in donating. This campaign has ended. We raised over $75,000. If you would like to donate directly to MusiCares or Direct Relief then you may do so at the links below:

If you would like to donate to the Americana Music Association Foundation in support of music education and preservation then please do so on this form.

The Bluegrass Situation and Ed Helms are excited to present Whiskey Sour Happy Hour, a 21st-century online variety show to benefit MusiCares’ COVID-19 Relief Fund and Direct Relief.  Debuting on April 22 and presented in partnership with the Americana Music Association, TX Whiskey, and Allbirds, new editions of the event will be broadcast each Wednesday for the following three weeks — April 29, May 6, and May 13.

With Ed Helms as host of the series, Whiskey Sour Happy Hour will draw on his long-running Whiskey Sour Radio Hour shows at LA’s Largo to bring world-class music, comedy, and interviews directly into homes across the country and world.

Choose amount Information Payment       
We are a 501c3 non-profit and all donations are tax-deductible. No goods or services were provided in exchange for your contribution. Our EIN is 83-1867430.