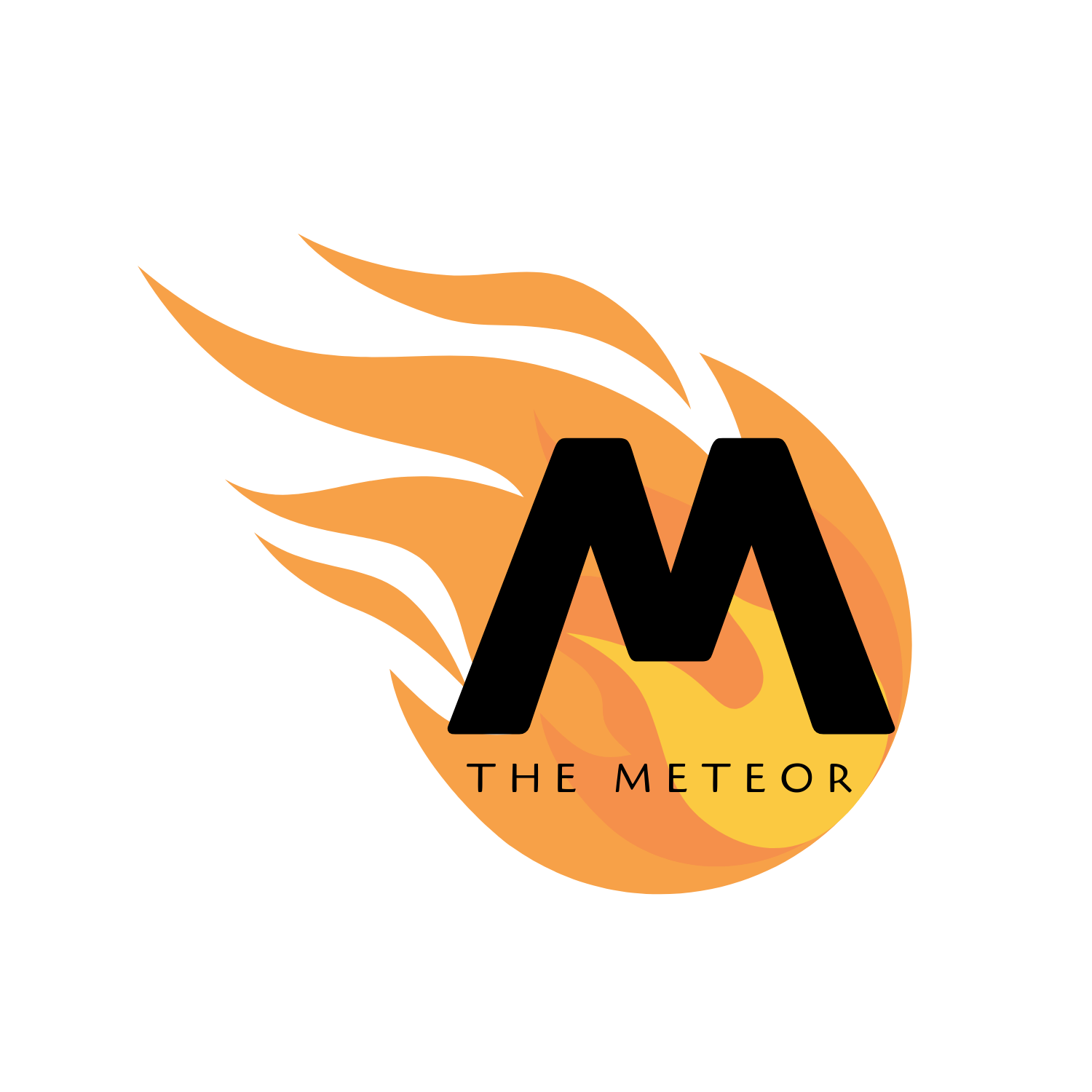 Help us hire and equip a team of indigenous reporters to cover the First Nations of the Colorado Plateau region. We want to employ and equip several video teams to send around the Southwest to report on the stories of and that effect the people and lands of the Native American tribes across Arizona and neighboring Four Corners States.

They will be lead by Deidra Peaches, that intrepid Diné film maker who worked for years teaching her peers how to shoot and edit film and video through Out of Your Backpack Media. Peaches has the chops to lead these teams. In fact just last week 3 films she worked on were in the mix of 4 films shown at the Flagstaff Native American Film Festival.

Journalism is expensive. It takes a lot of time and hard work, equipment and often travel time and expense to get to the story. We know we can't depend on advertising revenue from corporations, in fact we won't accept that kind of blood money. That means we depend on subscribers and financial contributions from you to get these reporters out on the street to bring back the story. Help us get them out there and back again.

Facebook
LinkedIn
Twitter
Choose amount Information Payment       
We are an Arizona non-profit organization. We are applying to the IRS for a 501(c)3 designation but that has not yet completely passed through their system. As such donations are NOT deductible but if they return our application before the end of fiscal 2019 your donation will become deductible at that time. We shall remain diligent in the pursuit of that designation and will notify you as soon as we receive our designation status. our EIN is 84-3533980.
Facebook
LinkedIn
Twitter