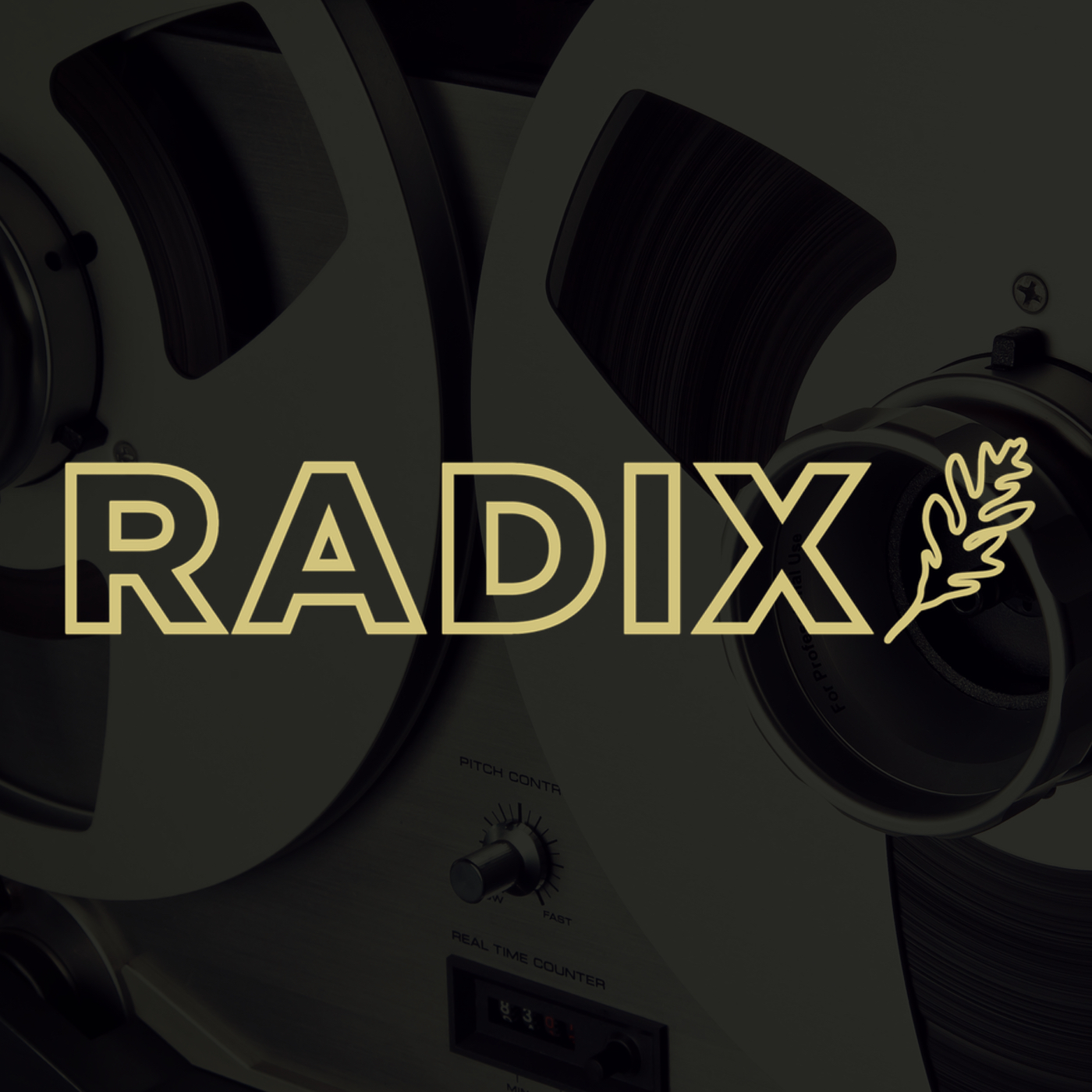 What Your Support Means

It’s Christmastime and the coming of the New Year. And along with holly, egg nog, and Santa, it’s time to fundraise and budget for 2021.

I urge you to join our efforts. I don’t want to add to the stress of the season, but this is important.

Here is what joining Radix is about.

Being a part of our group is fundamentally about support. Put simply, you allow Edward Dutton and myself to have salaried employment, as “thought criminals,” as it were. We have no other academic or institutional support; indeed, we are under institutional attack!

If I simply wanted a stable income, I would have gone to law school. I am personally motivated by challenging projects, whether that’s new books, articles, events, or ideas. In this regard, I’m extremely excited about what is happening in 2021: my own book, Mark Brahmin’s REM, Ed’s book on race and Christianity, as well as a ton of work I’ll be outlining in the coming days. But such things are only possible by supporting people.

There has long been a destructive “meme” in our movement about paying people, not to mention putting them on salary. It’s as if getting paid means that you’re a “grifter,” and money only sullies our noble cause. We should remember that our enemies do not think this way. They have a vision and pay people handsomely to implement it. They don’t seek martyrs; they seeker winners.

But, of course, that still leaves open the question of who. If we are to move forward as a movement, we need to collect the best people—those who are indispensable and doing the groundbreaking work—and reward them. We need to give them a level of stability that allows them to be creative.

There are, of course, actual “grifters” out there, who deal in the same tired platitudes, bullshit, and tough talk, again and again. We need to get off the hamster wheel. There is a reason I chose Ed as a partner. He is one of the most productive men I have ever encountered, and no one should think twice about paying him to be is irrepressible self.

Since institutions don’t exist that support people like Ed and myself, we have to create our own. And, yes, we both have kids to feed.

There is another person I want to add to our merry band. This is a man who’s already contributed a great deal, and deserves some personal and financial stability for once. I’ll be talking to you more about him. But, again, this can only be possible with sustained support so that we can budget for him.

Our community building will start with Stammtisch, our new member’s forum. If we do it right, it will be an enjoyable place to talk about ideas and world events, and it will help us get to know one another. Stammtisch will also be the basis for real-world events, which will begin in earnest in the late spring and early summer of 2021. With Coronavirus vaccines now online, we can see the light at the end of the tunnel, and I’m quite excited about connecting with people again.

I have a plan for an event, which will occur in the early summer, and which will strike a balance between safety, security, and community—and will also have a touch of fun and luxury. Such a conference—which will be kept private but gather a large audience—is only be possible through Stammtisch. Put simply, only members will be invited.

In terms of content going forward, we will be moving to a “paywall” model. Ed and I—or myself and another guest—will create two video-podcasts per week. One will go up to the public. One will be for members only. It will be featured on Stammtisch and put behind a new paywall at RadixJournal.com, which is currently being constructed by our tireless tech guy.

Mark Brahmin and I have put “Unconscious Cinema” on hiatus in order to focus on editing the first volume of his magnum opus, REM. But that will end in the new year. Much as with my podcast, we will do two UCs per month: one for the public; one just for our members.

Every Sunday I hold a long conversation with members. These have been fantastic: sometimes intellectual and deep, sometimes casual and fun. They are a highlight of my weekend. And if you miss them, they are available, in audio form, on our “members only” podcast. This year I want to try something new—a “book club.” Every weekend, we’ll discuss a chapter of a book I select. This will give our meetings a greater sense of purpose.

I’ll be outlining a grander vision in the coming days. The key is that this must start with supporting the right people, who have made themselves essential and are in this for the long-haul. To be frank, our movement has largely failed to do this.

Moreover, we should never get caught up in the idea of politics as the “art of the possible.” This is the false pragmatism that maintains the status quo, keeps us in a rut, and prevents real progress. Again, our enemies never fall for this trap. The “impossible” is the goal; what is “possible” has already played out.

I have no interest in rehearsing the past—that is, what has already failed and brought us to this point. I want to invest now in the people who will bring us to where we want to be tomorrow . . . and the day after tomorrow.

Just wanted to say keep up the amazing work you all do. Also it would be nice to see some guests on your show that we haven’t seen in awhile like Syria girl, Jim Goad, and James Edwards. It hasn’t been long since you’ve had Brad Griffon on but I hope he becomes a regular as he’s a great guy and I think you two have a good dynamic going on. Hope you all had a merry Christmas and happy New Year’s!